A sign-language mobile application for hearing-impaired voters of Punjab will be developed to help them take informed decisions in the general election.

The office of the Punjab CEO has called for expression of interest for development of the application. It has also proposed video-calling facility for the speech/hearing-impaired community to interact with the authorities to clarify their queries or file complaints, an official said.

"A sign language mobile app will be developed for the speech/hearing-impaired voters," Raju said here.

With the help of this application, the speech-impaired voters will get information like polling booth number. The sign language, which they can easily understand, will be used, Raju said.

The initiative is also intended to share information regarding voters' rights and responsibilities. It will help them to take informed decisions in choosing their representatives and leaders, an official said. 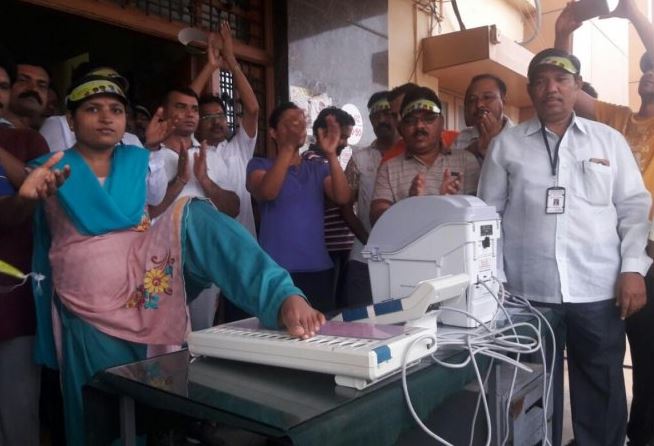 The Election Commission of India has issued directions to facilitate the differently-abled electors and motivate them to be a part of the elections.

Polling in Punjab will be held on May 19.

People "eager" to give another term to PM Modi: Naik