The researchers estimated the associations of marijuana use, and duration of use, with death from hypertension, heart disease, and cerebrovascular disease, controlling for cigarette use and demographic variables including sex, age, and ethnicity.

Washington D.C: Turns out, it's not just cigarettes that risk your heart as according to a recent study, marijuana smokers have triple the death risk from high blood pressure (BP).

"Steps are being taken towards legalisation and decriminalisation of marijuana in the United States, and rates of recreational marijuana use may increase substantially as a result," said lead author Barbara A Yankey from the Georgia State University, Atlanta, US. "However, there is little research on the impact of marijuana use on cardiovascular and cerebrovascular mortality." 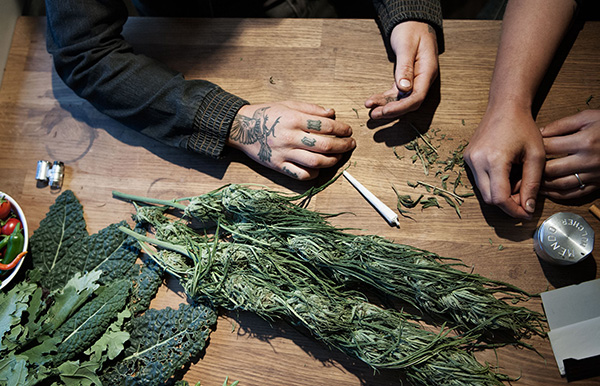 In the absence of longitudinal data on marijuana use, the researchers designed a retrospective follow-up study of NHANES (National Health and Nutrition Examination Survey) participants aged 20 years and above. In 2005-2006, participants were asked if they had ever used marijuana. Those who answered "yes" were considered marijuana users. Participants reported the age when they first tried marijuana and this was subtracted from their current age to calculate the duration of use.

Information on marijuana use was merged with mortality data in 2011 from the National Centre for Health Statistics. The researchers estimated the associations of marijuana use, and duration of use, with death from hypertension, heart disease, and cerebrovascular disease, controlling for cigarette use and demographic variables including sex, age, and ethnicity. Death from hypertension included multiple causes such as primary hypertension and hypertensive renal disease. 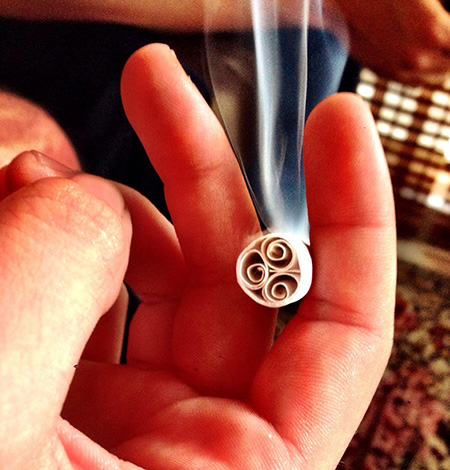 Yankey said that they found that marijuana users had a greater than three-fold risk of death from hypertension and the risk increased with each additional year of use. 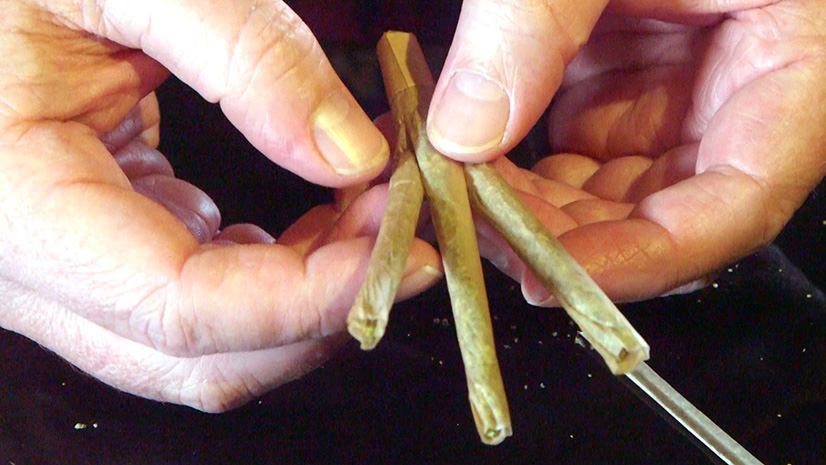 Yankey pointed out that there were limitations to the way marijuana use was estimated. For example, it cannot be certain that participants used marijuana continuously since they first tried it.

She noted that it was crucial to understand the effects of marijuana on health so that policy makers and individuals could make informed decisions.

She said: "Support for liberal marijuana use is partly due to claims that it is beneficial and possibly not harmful to health. With the impending increase in recreational marijuana use it is important to establish whether any health benefits outweigh the potential health, social and economic risks. If marijuana use is implicated in cardiovascular diseases and deaths, then it rests on the health community and policy makers to protect the public."

The study is published in the European Journal of Preventive Cardiology. (ANI)