Indian football team has retained the 108th spot in the latest FIFA rankings issued on Thursday as international football has been suspended since March due to the coronavirus pandemic.


Zurich: Indian football team has retained the 108th spot in the latest FIFA rankings issued on Thursday as international football has been suspended since March due to the coronavirus pandemic.

"Although club football has slowly restarted or been scheduled to restart in various leagues around the world, the spread of COVID-19 remains an obstacle to the staging of international matches. This has again affected the latest FIFA World ranking, which remains unchanged," the FIFA said in a statement.

Belgium remains at the summit ahead of France and Brazil, who complete the podium, while England and Uruguay continue to occupy fourth and fifth position respectively. Lying in wait behind them are Croatia and Portugal on sixth and seventh place respectively followed by Spain, Argentina and Colombia. 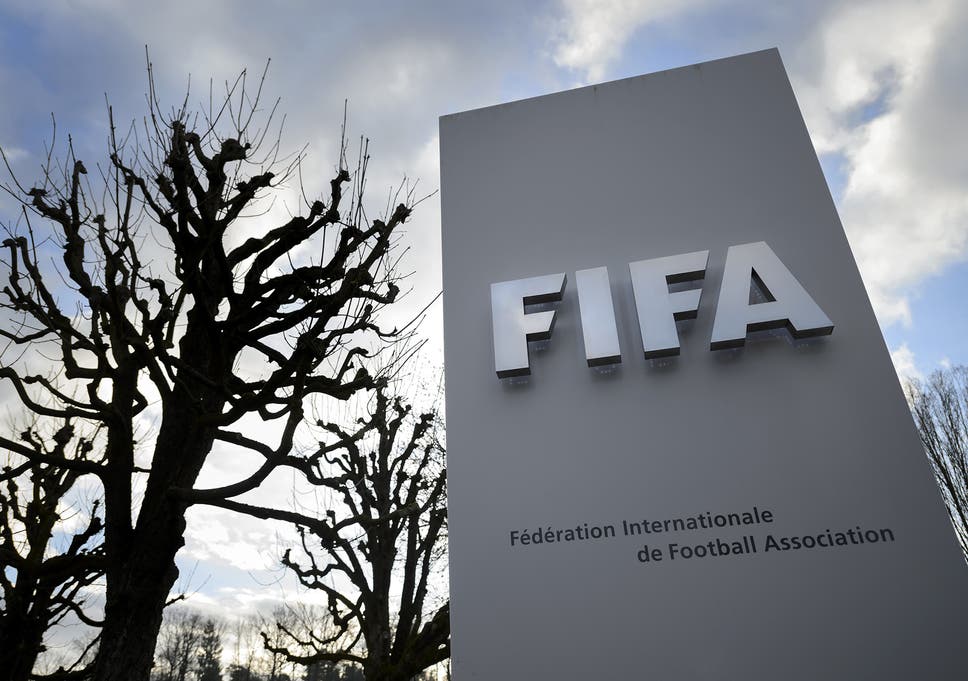 Outside of the top 10 rankings, 200 other national teams are waiting to get back in action and shake up world football's hierarchy.

The resumption or start of qualifying for the FIFA World Cup Qatar 2022 in the respective confederations is awaited with eagerness and should see plenty of movement in the Ranking in the months ahead.

Blue Tigers are set to host Asian champions Qatar on October 8 in their next 2022 FIFA World Cup qualifying round game, which would be their first international fixture amid the coronavirus pandemic. India will then take on Bangladesh in an away game on November 12 and play against Afghanistan in the home condition on November 17. (ANI)

Sports Buzz: Gundogan finding it difficult to keep himself motivated while training at home