World governing body FIFA has sought an update from the All India Football Federation (AIFF) on the domestic turmoil surrounding the merger of two leagues into one top-tier national championship.

Mumbai: World governing body FIFA has sought an update from the All India Football Federation (AIFF) on the domestic turmoil surrounding the merger of two leagues into one top-tier national championship.

The AIFF’s plan to merge the franchise-based Indian Super League (ISL) with the I-League has faced major obstacles and there is little clarity on the roadmap, leaving stakeholders and fans confused about the future of club football.

Earlier this month, the AIFF openly backed the ISL as the country’s elite competition for the first time, saying it would recommend the Asian Football Confederation (AFC) awarded its champions a slot in the continent’s elite club competition.

In response six I-League clubs wrote to Indian Prime Minister Narendra Modi and FIFA requesting intervention as well as an inquiry into the running of the AIFF.

Following extensive consultation in 2018, a combined FIFA-AFC delegation made a series of recommendations to the AIFF on the matter.

“Many of the elements under discussion are related to suggestions made in a joint FIFA and AFC report,” FIFA said in a letter addressed to the AIFF requesting an update on the progress of the plans.

“The report’s objectives are among others, to provide the AIFF with external expertise and to support your federation and its stakeholders in establishing and implementing a widely-supported, robust medium to long-term strategy.

“As you know, the report is therefore a comprehensive review and professional proposal which also contains a series of clear and concrete recommendations for your further consideration.”

The ISL, promoted by billionaire Mukesh Ambani’s Reliance Industries and Rupert Murdoch’s Star India TV, has grown in popularity since its 2014 launch, whereas interest in the I-League has stagnated. 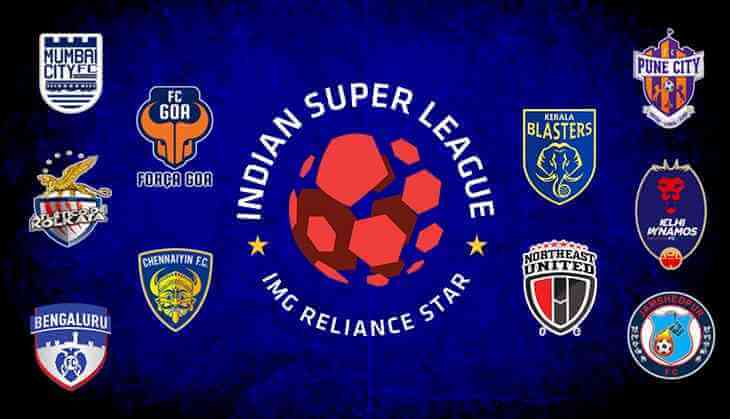 The I-League was formed in 2007 as a rebrand of the National Football League, which was India’s first professional league when it launched in 1996. The AIFF said earlier this month it was backing the ISL because most of the national team players were playing in the league and it was attracting more fans in stadiums and on TV.

Without making a reference to the FIFA letter, the Indian FA said its president Praful Patel “has broadly taken the same line” as suggested in the FIFA and AFC report in his communications with the I-League clubs.

“Needless to mention that this is precisely the reason that a two-three-year window is required to resolve all contentious issues amicably with all stakeholders,” the AIFF said.

“The question of ... Indian Super League not remaining a closed league permanently has been clarified amply enough by the AIFF President, and promotion and relegation eventually would lead to the development of club football in India.

“The AIFF is committed to engaging with AFC and FIFA as well as all other stakeholders for finding an early resolution to these issues.”(Reuters)

To get hosting rights for 2027 Asian Cup will be best gift for fans, says Chhetri