Notably, the time difference between India and Dubai is 1 hour 30 minutes; hence the mortal remains will leave from Dubai by 3.30 p.m. Indian Standard Time.

Mumbai: An Indian Consulate official has confirmed that veteran actress Sridevi's mortal remains will be ready for repatriation between 1 p.m. to 2 p.m. (Dubai time) on Monday.

Notably, the time difference between India and Dubai is 1 hour 30 minutes; hence the mortal remains will leave from Dubai by 3.30 p.m. Indian Standard Time.

Also Read: Tributes pour in as legendary actor Sridevi passes away at 54

The 'Mom' actress passed away in her hotel room in the Jumeirah Emirates Towers at 11 p.m. on Saturday, a source in the Indian Consulate in Dubai said. 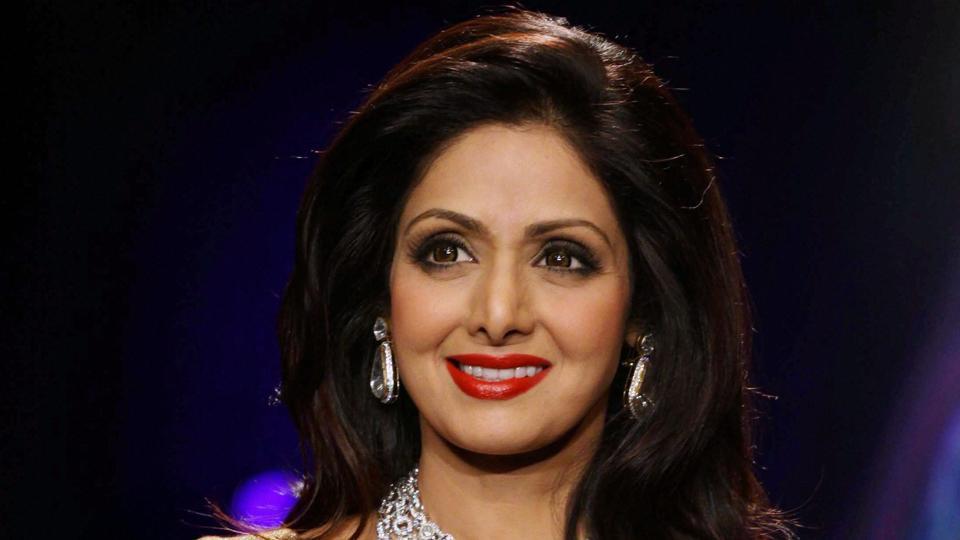 She reportedly had a fainting spell in her bathroom and was immediately rushed to Rashid Hospital in Dubai. The hotel, however, refused to comment on the matter.

Sources in the Indian Consulate said that she was brought dead to the hospital.

Meanwhile, celebrities and fans have been flocking to the bungalow of Anil Kapoor, brother-in-law to the actress, to pour in their condolences.

Actress Tabu, director Farah Khan, choreographer Saroj Khan, actor Farhan Akhtar along with mother Honey Irani are among the celebrities who have already arrived at the Kapoor's residence to be a part of the ritual meeting.

Appropriate preparations at Pawan Hans crematorium, where the actress will be cremated, are underway. (ANI)

No objection letters handed over to release Sridevi's mortal remains