Lung cancer is not only diagnosed in smokers but a large population of non-smokers too, a new study claims.

Washington DC: Lung cancer is not only diagnosed in smokers but a large population of non-smokers too, a new study claims.

The study was published in the Journal of the Royal Society of Medicine. 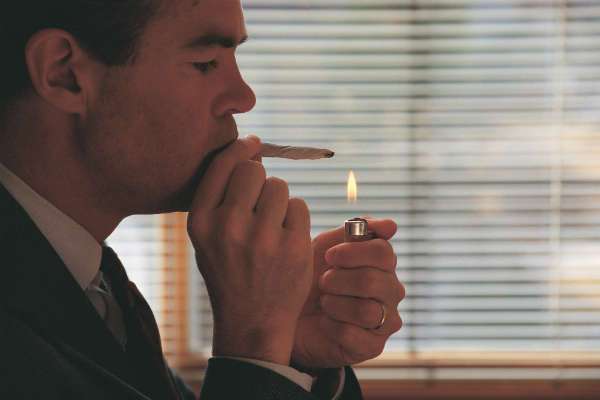 "For too long having lung cancer has only been thought of as a smoking-related disease. This remains an important association but, as this work shows, the scale of the challenge means there is a need to raise awareness with clinicians and policymakers of the other risk factors including indoor and outdoor air pollution," said Paul Cosford, lead author of the study.

Some of the major contributors to lung cancer in non-smokers include second-hand smoke, occupational carcinogen exposure, and even outdoor pollution. Indoor cooking is also a key factor contributing to lung cancer.

Cosford also said, "By delivering on the promise of a clean air generation we can reduce the number of lung cancers among those who have never smoked."

Busting the myth of lung cancer's association with smoking, co-author Mike Peake said: "Despite advances in our understanding, most people who have never smoked do not believe they are at risk and often experience long delays in diagnosis, reducing their chances of receiving curative treatment." 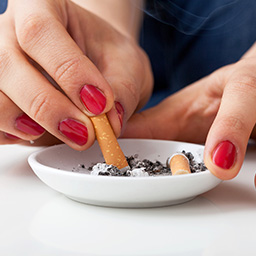 He added, " The stigma of smoking has been the major factor behind the lack of interest in, knowledge of and research into lung cancer. Therefore, in many ways, never-smokers who develop lung cancer are, as a result, disadvantaged."

"Drawing attention to the contribution of underlying risk factors to lung cancer in never-smokers presents opportunities to reinforce efforts to tackle other major public health challenges," he opined. (ANI)

Sleep apnea may lead to lung cancer at young age