In a recent study, researchers have explored the connection between social media and hate crimes.


Washington: In a recent study, researchers have explored the connection between social media and hate crimes.

The study has been published in the Journal of the European Economic Association.

The study displayed a reduction of over 10 per cent in the probability of hate crime during weeks with Facebook outages. However, one of the researchers said that further study can help one understand the impact of social media on our lives.

The researchers investigated how negative rhetoric about refugees on social media may have contributed to hate crimes against refugees in Germany between 2015 and 2017. 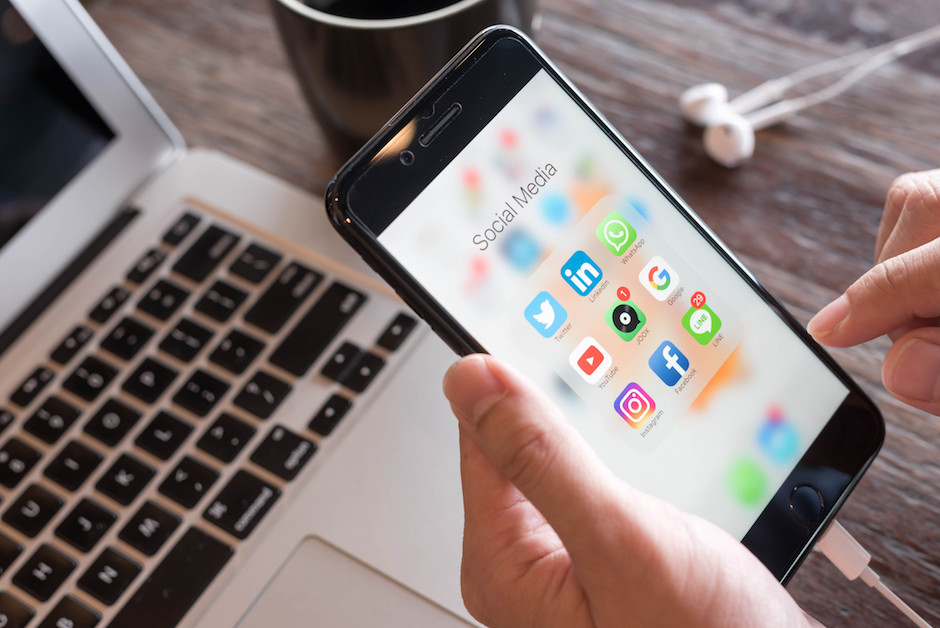 In Germany, social media is among the main news sources of 18-year-olds to 25-year-olds. In the United States, around half of all adults use social media to get news and two-thirds of Facebook users use it as a news source.

In contrast to traditional media, social media platforms allow users to easily self-select into niche topics and extreme viewpoints. This may limit the range of information people absorb and create online communities that reinforce similar ideas and viewpoints.

The researchers measured anti-refugee sentiment on social media based on the Facebook page of the Alternative fur Deutschland, a relatively new right-wing party that positions itself as anti-refugee and anti-immigration. 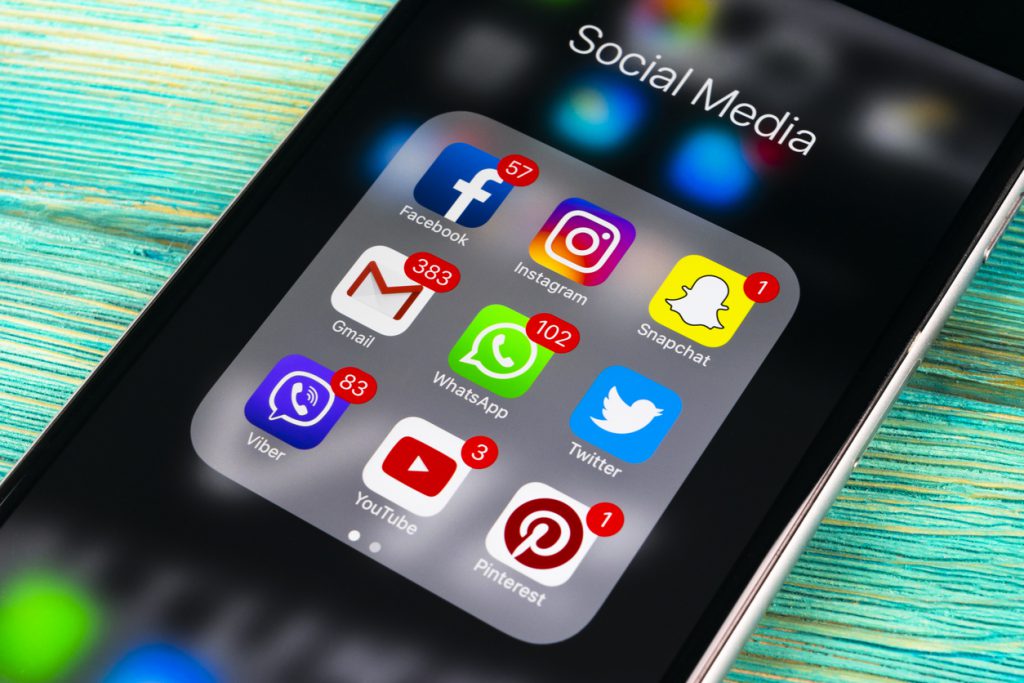 As the researchers show, the rhetoric about refugees on the Alternative fur Deutschland Facebook page differs markedly from traditional news sources and in many cases contains language that prominent German non-governmental organizations have classified as hate speech.(ANI)

Top 10 Trending of the day: Politics, National and COVID-19 Outbreak

US Deputy Secy of State to visit Bhutan, India