Supreme Court on Monday asked the Centre to make all endeavours to restore normalcy in Kashmir as soon as possible.


New Delhi: The Supreme Court on Monday asked the Centre to make all endeavours to restore normalcy in Kashmir as soon as possible.

A bench of Chief Justice Ranjan Gogoi and justices S A Bobde and S A Nazeer said as the so-called shutdown is in the valley itself, then it can be dealt by the Jammu and Kasmir High Court. 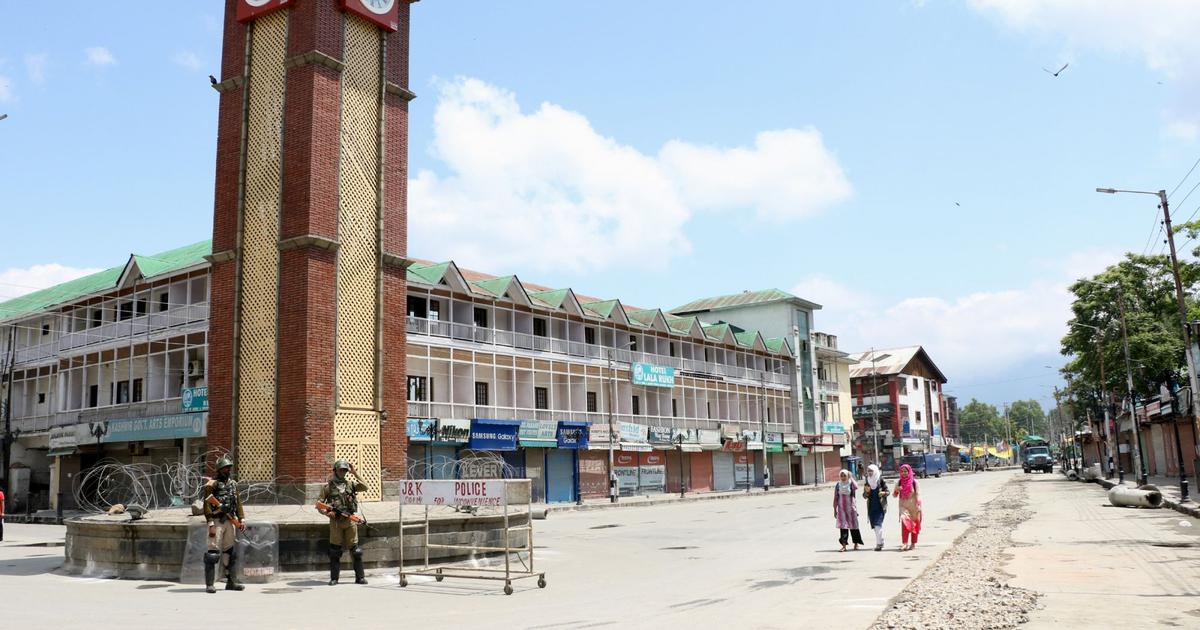 The bench was told by the Centre that all Kashmir-based newspapers were running and the government had been offering all kinds of assistance.

It also said that TV channels like Doordarshan and others private ones along with FM networks are working in the state.

The bench asked Attorney General K K Venugopal, appearing for the Centre, to put details of these steps taken on an affidavit. (PTI)