Two petitions have been filed by the gay couples regarding the same sex marriage. Read on for details

New Delhi: The Supreme Court on Friday issued notice to the Centre and Attorney General R Venkataramani on two pleas by gay couples seeking a direction that their marriage be recognised under the special marriage law. 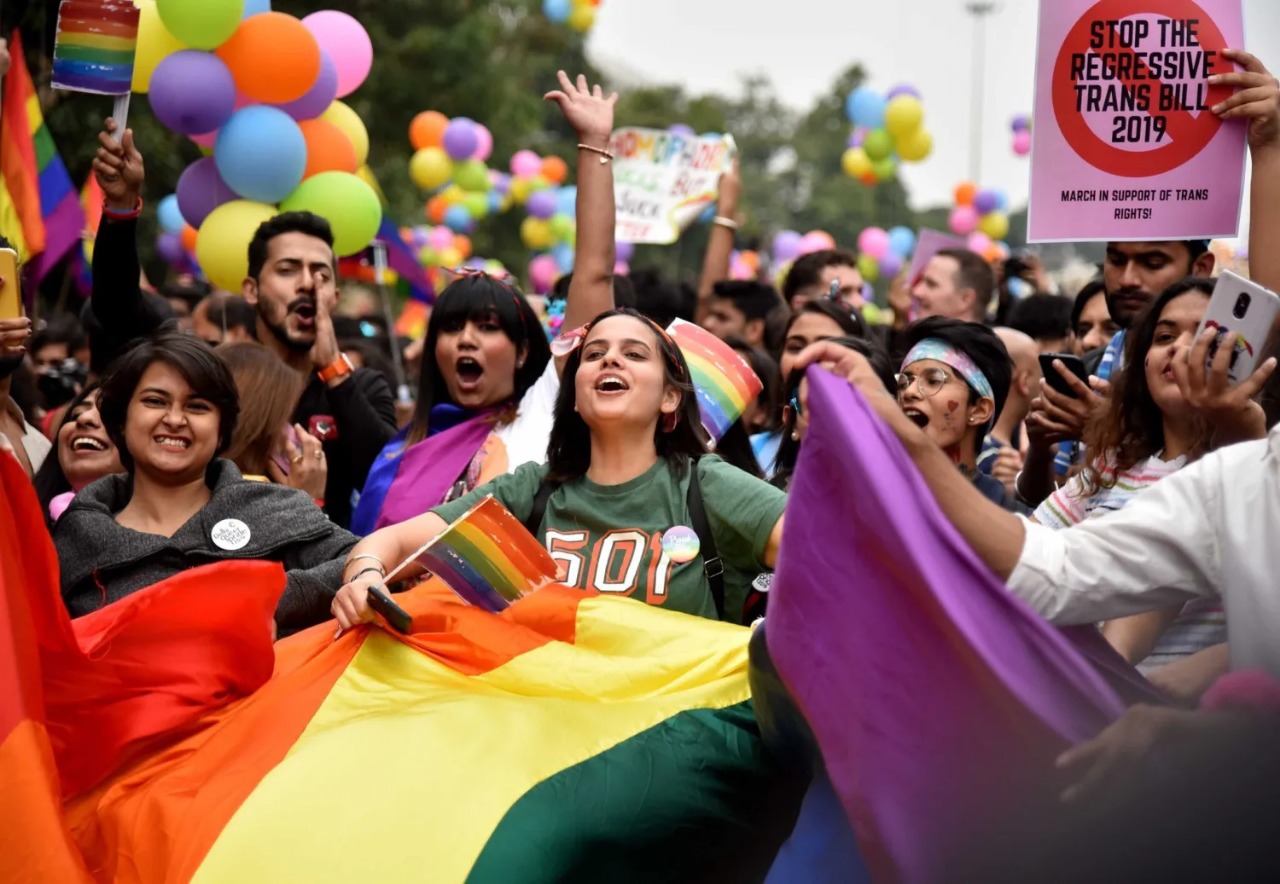 “Issue notice returnable in four weeks. Liberty to serve the central agency. Notice be also issued to the Attorney General for India,” the bench said.

Two petitions have been filed by the gay couples regarding the same sex marriage.

The petitioners argued that Special Marriage Act violates the Indian Constitution because it discriminates between same-sex and opposite-sex couples, depriving same-sex couples of both legal rights and the social respect and status that come with marriage. (With Agency inputs)

Plea in SC for bringing political parties under RTI