Senior TDP leader and former Speaker of Andhra Pradesh Assembly Kodela Siva Prasada Rao was declared dead at a hospital here on Monday amid speculation that he committed suicide.


Hyderabad: Senior TDP leader and former Speaker of Andhra Pradesh Assembly Kodela Siva Prasada Rao was declared dead at a hospital here on Monday amid speculation that he committed suicide.

Mystery appeared to shroud the death of Rao as the exact cause of death was not immediately known and a senior police official told matter is being investigated.

Rao, a medical doctor, has been a director of the Basavatarakam Cancer hospital.

Reddy said he and other TDP leaders visited the hospital after coming to know about the former Andhra Speaker's death.

Rao's daughter, who was present at the hospital, was in a state of shock and they could not ask her what had happened, Reddy said.

Police investigation was on into the matter, he said.

Rao, who lost the Assembly elections in May this year from Sattenapalli in Guntur district, was the Speaker of the Assembly during 2014-19. 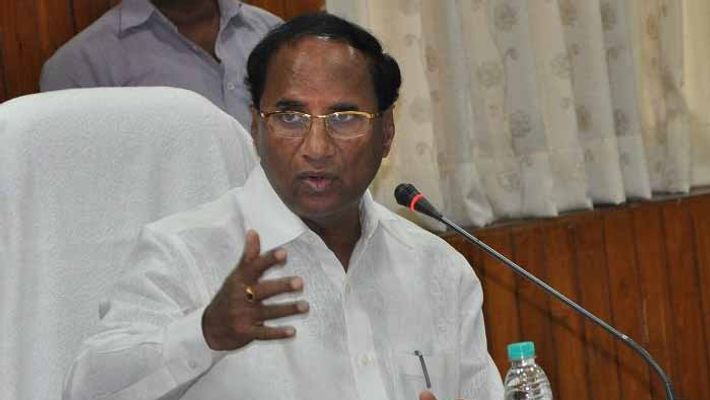 He was elected to the Assembly from Guntur district on six occasions.

He had been a member of the Telugu Desam Party (TDP) since its inception and had held key portfolios including Home, major irrigation, panchayat raj, rural development and health, in the governments of TDP founder late N T Rama Rao and incumbent TDP chief N Chandrababu Naidu.