Teenager injured in firing along LoC in J&K's Rajouri

A Teenager was injured in small arms firing by the Pakistan Army along the Line of Control in Rajouri district of Jammu and Kashmir.

Jammu: A Teenager was injured Sunday in small arms firing by the Pakistan Army along the Line of Control (LoC) in Rajouri district of Jammu and Kashmir, police said.

The firing from across the LoC started in Nowshera sector around midnight, prompting retaliation by the Indian Army, a police official said. 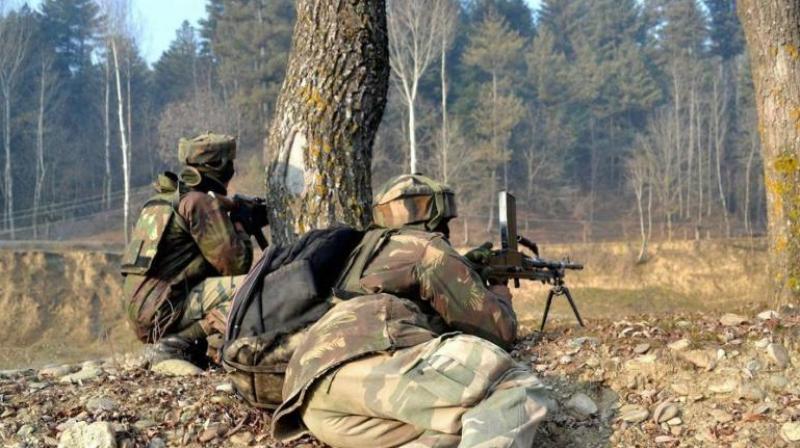 He said Mohammad Ishaq (18) was hit by a bullet from the Pakistani side while he was sleeping inside his house at village Pokharni. The injured boy was immediately evacuated to hospital and his condition was stated to be "stable", the official said. He said cross-border firing between the two sides lasted for few hours. (PTI)

Villager injured in Pak firing along LoC in J&K