Gajwel constituency is located in the Siddhipet District of the state. It is one of the most famous seats of the region as TRS president Rao was contesting from here. To take on Rao, the Congress party led by Rahul Gandhi had fielded Vanteru Pratap Reddy, while the BJP pitted Akula Vijaya against the TRS chief. 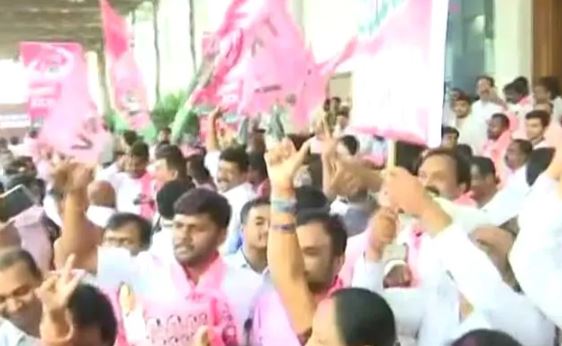 According to the latest figures, the ruling TRS has already bagged two seats and is leading on 84 seats, way ahead of the magic mark of 60.

The Congress and the BJP are leading on 21 and 2 seats, respectively. 119 Assembly seats are at stake in the state.

The major players in the southern state are the TRS, All India Majlis-e-Ittehad-ul Muslimeen (AIMIM), BJP and a grand alliance called 'Praja Kutami', that comprises of Congress, the Telugu Desam Party (TDP), the Telangana Jana Samithi (TJS) and the Communist Party of India (CPI). 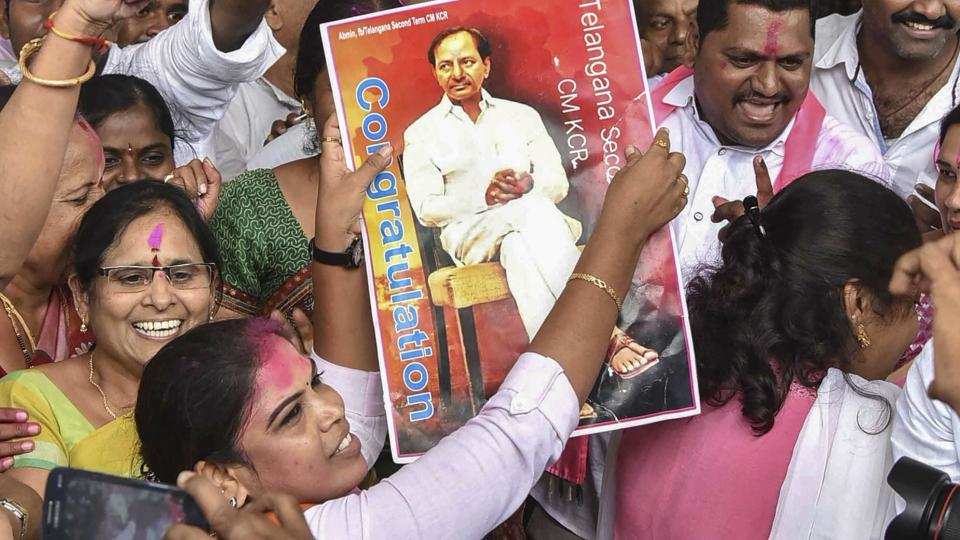 A total of 1,821 candidates were in the fray for the Assembly elections in Telangana. The state recorded a voter turnout of over 73 per cent. (ANI)

Telangana CM: Clean drinking water to all households by Diwali