“In tune with the thought process of Telangana government, in the recent past, the Centre has instructed its officers to establish crop colonies in every state. The efforts of the Telangana government to provide minimum support price to the farmer has become a role model to the entire country," the Chief Minister said at a high-level meeting at Pragathi Bhavan, his official residence.

KCR also instructed officials to ensure that no one is allowed to purchase the produce from farmers at an amount less than the minimum support price.

Rao, in a meeting with several ministers and other officials, suggested that through close coordination of Agriculture, Horticulture, Marketing and Civil Supplies departments and by providing minimum support price to farmers, the departments should work to make agriculture profitable. 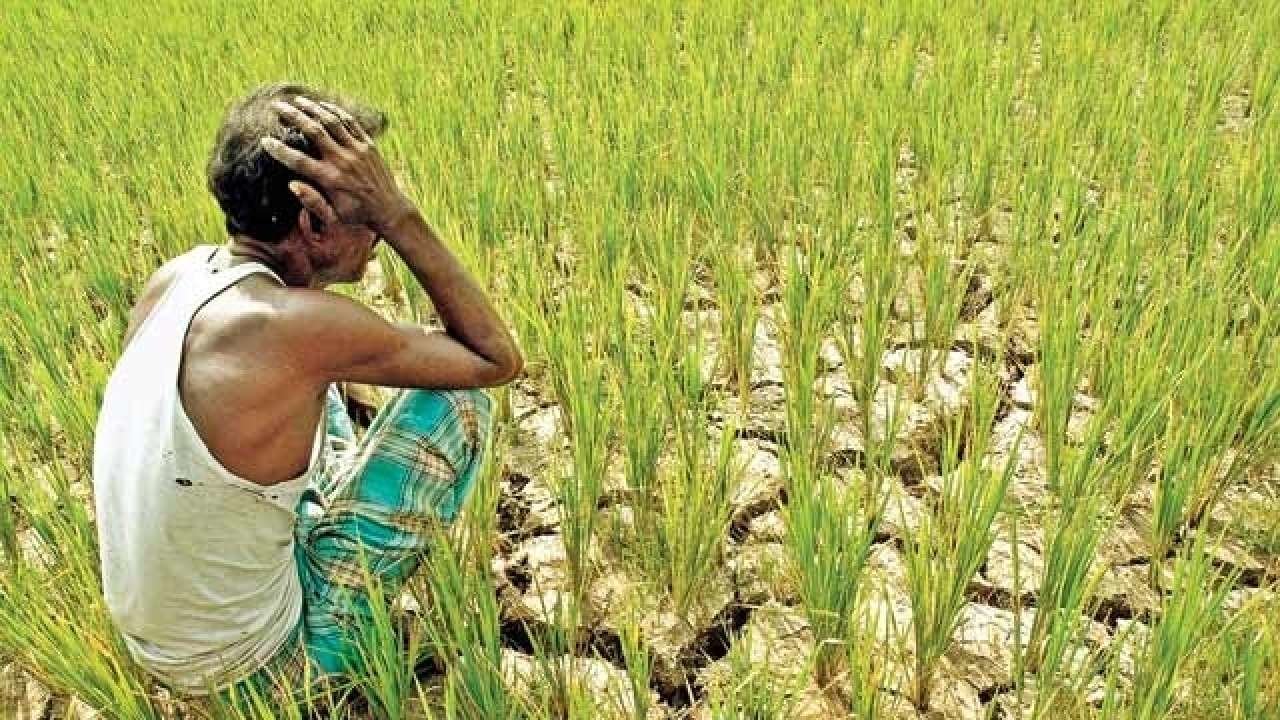 The Chief Minister said that the government should encourage consumption of healthy food products and produce them at large scale.

"Healthy food products are also to be encouraged. We are also importing certain fruits not only from other states but also from other countries.  It is better if we ourselves identify suitable land to grow and produce them,” Rao said while emphasising on cultivating crops rather than importing. Rao also said that there should be agronomy training centres and agronomy consultancy in universities to improve agriculture methods.

"For improved agriculture methods to the farmers, the agriculture extension officers are to be converted as agronomists. In every Assembly constituency, there shall be one agronomy training centre and in universities, there needs to be an agronomy consultancy,” he said.

Parrikar to take oath as Goa CM on Tuesday