Filmmaker Shashank Khaitan revealed that the shooting of Varun Dhawan featured movie has been postponed.


New Delhi: Almost a month after dropping the first poster of 'Mr Lele' featuring Varun Dhawan, writer Shashank Khaitan on Thursday announced that the shoot for the film has been postponed.

The director shared a note on Twitter where he announced that after a mutual discussion with director Karan Johar and Varun Dhawan, the shooting of the film has been postponed.

"Scheduling the film was turning out to be very tough, as the film had a solid ensemble cast and the dates were just not falling into place," Khaitan's note read. 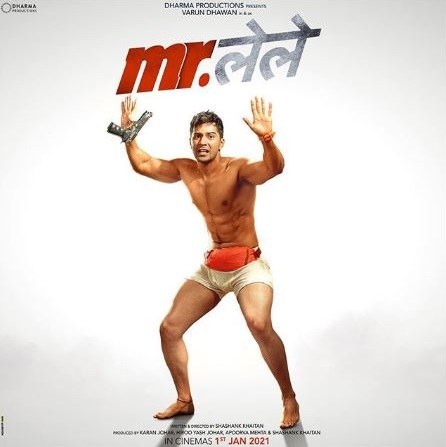 He further said in the quote that he is sure that he will soon collaborate with Varun Dhawan either for 'Mr Lele' itself or for some other project.

Also Read: Varun poses with his doggos, gets cute reactions from celebs