The trailer of the highly anticipated multi-starrer film 'Total Dhamaal' is finally out and it seems like a perfectly put together Bollywood masala film.

New Delhi: The trailer of the highly anticipated multi-starrer film 'Total Dhamaal' is finally out and it seems like a perfectly put together Bollywood masala film.

From unbeatable comic timing, to catchy punch lines, to upbeat music, the trailer features everything that one can expect from a Bollywood comedy film. 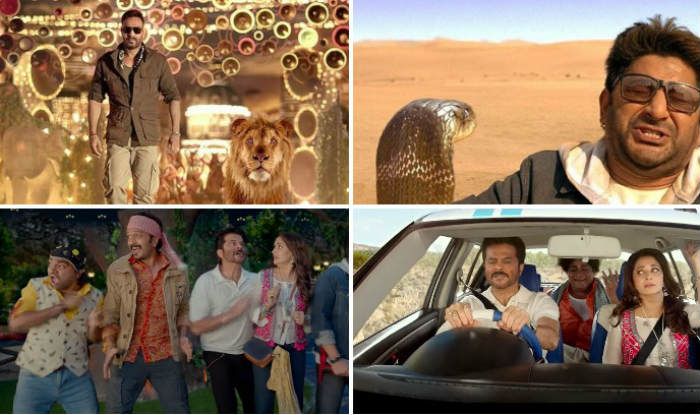 The film is the third sequel to the 2007 'Dhamaal' and much like its first part, Total Dhamaal' follows a group of people, who try to outrun each other in their search for hidden treasure. 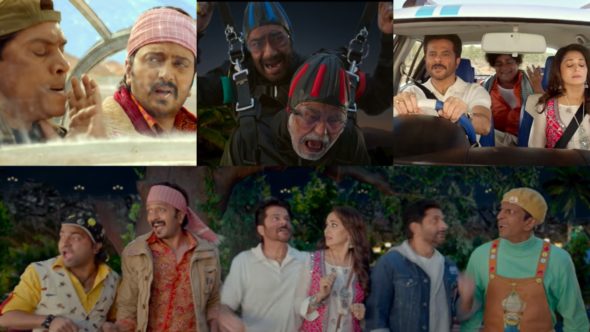 Apart from the obvious, the trailer also has a surprise element that the filmmakers did not give away in the posters of the film. The 2.49-minute-long clip features Sonakshi Sinha, who can be seen dancing to a number in the film. The trailer also features a&nbsp;remix version of the 1985 song 'Paisa Yeh Paisa' where the stars can be seen shaking a leg, all dressed in blue.

One of the most popular silver screen pairs of the 90s, Madhuri and Anil have reunited after 19 years for the upcoming Indra Kumar's adventure comedy, making the film even more special. The two were last seen sharing screen space in the 2000 Thriller/Drama 'Pukar.'

The film is scheduled to hit the big screens on February 22. (ANI)

Trailer of rom-com 'De De Pyaar De' is out