At least 28 people lost their lives while scores are injured after a bus carrying them crashed.


Madeira: At least 28 people lost their lives while scores are injured after a bus carrying them crashed here on Wednesday evening.

Quoting local news sources, Sputnik reported that several ambulances are currently on the site of the incident. 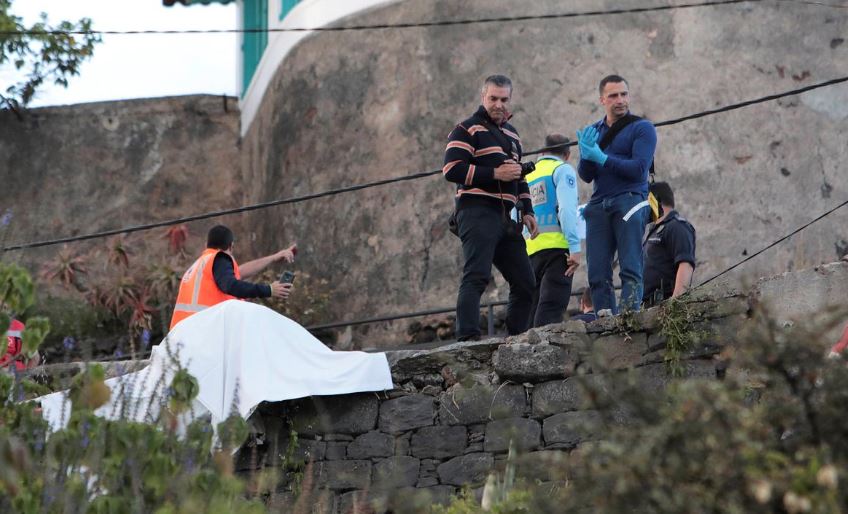 "There are fatalities but information on the number of victims is still not certain," Mayor Filipe Sousa said.

Most of the victims are believed to be German tourists. The cause behind the incident remains unknown. The exact number of people on the bus is also not known yet. 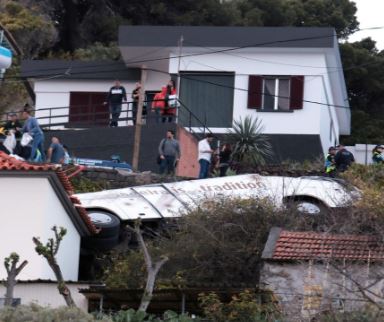 Out of the 28 deceased, 11 are believed to be men while 17 are women. The driver and the guide, both Portuguese, have been injured in the mishap. (ANI)

Six killed, 37 injured as bus plunges off cliff in Peru

20 injured as bus overturns in Jaisalmer