'Trump Baby' blimp to live on in a UK museum

London: A blimp of the outgoing US President Donald Trump -- known as 'Trump Baby'-- which has travelled across the world in protest of Trump and his administration would be retired at a British museum when he leaves the Oval Office.

The giant blimp that depicts the outgoing president as a 'diaper-clad baby' with a cellphone (as a reference to his constant posting 'updates' on Twitter) has made appearances in numerous cities over the past years would now be on display at the Museum of London.

In July 2018, Londoners took to the streets to protest Trump's visit to the UK. To mark this moment, an over-sized balloon of the President was flown above Parliament Square and was dubbed the "Trump Baby". The balloon will join the Museum of London's protest collection which comprises objects relating to the Suffrage movement 100 years ago, banners and flags, The Hill reported further.

"Having toured the world the Trump Baby blimp is now heading to its final resting place, the Museum of London, where it will be conserved and potentially displayed in the museum's future new home in West Smithfield in the coming years," The Museum of London said in a statement dated Monday. 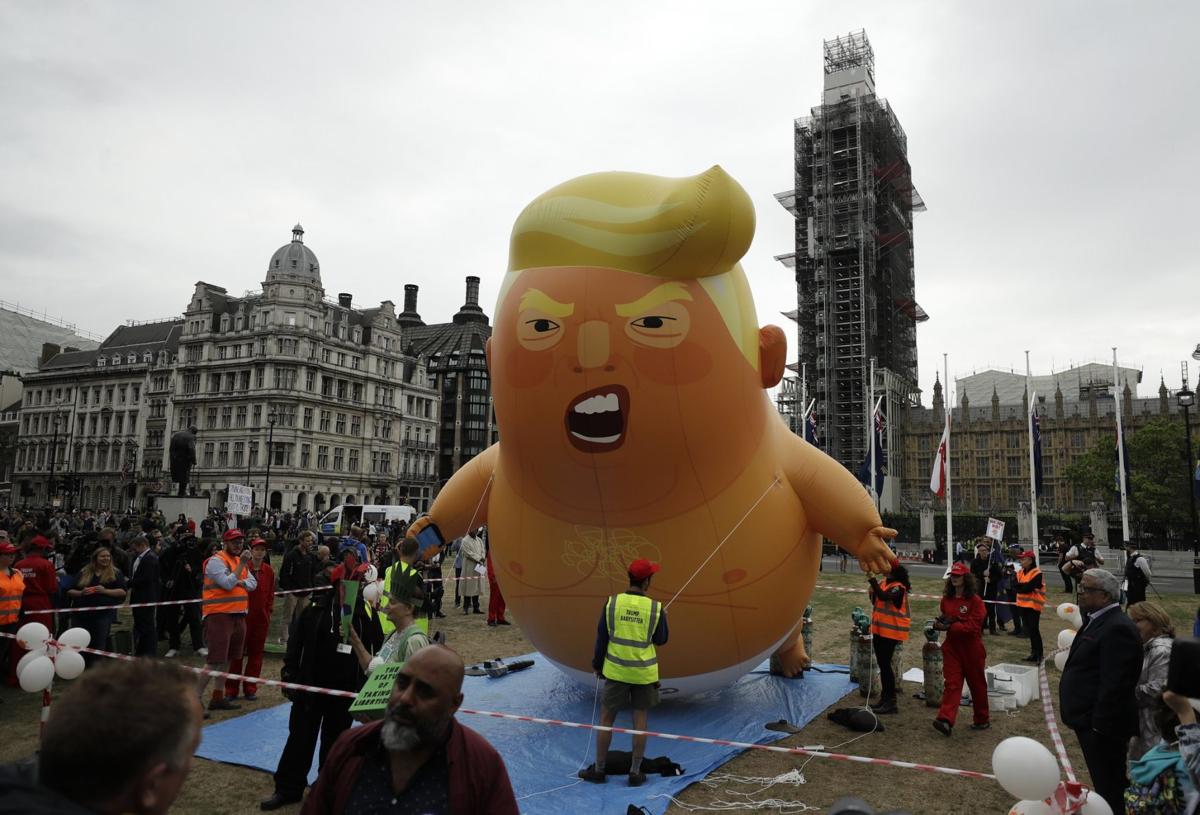 Sharon Ament, Museum of London Director, said in a statement, "London has always been an open, ever-evolving polyglot city. A haven for knowledge, tradition and controversy and over thousands of years we have played host to many a historic protest.

Ament added that by collecting the baby blimp "we can mark the wave of feeling that washed over the city that day and capture a particular moment of resistance - a feeling still relevant today as we live through these exceptionally challenging times - that ultimately shows Londoners banding together in the face of extreme adversity."

The Trump Baby team said that they were pleased that the Trump Baby can now be consigned to history along with the man himself however, they added, "we're under no illusions that this is the end of the story. " "We hope the baby's place in the museum will stand as a reminder of when London stood against Trump - but will prompt those who see it to examine how they can continue the fight against the politics of hate. Most of all we hope the Trump Baby serves as a reminder of the politics of resistance that took place during Trump's time in office," the team said in a statement.

"The large inflatable was just a tiny part of a global movement - a movement that was led by the marginalised people whose Trump's politics most endangered - and whose role in this moment should never be underestimated," the team added. 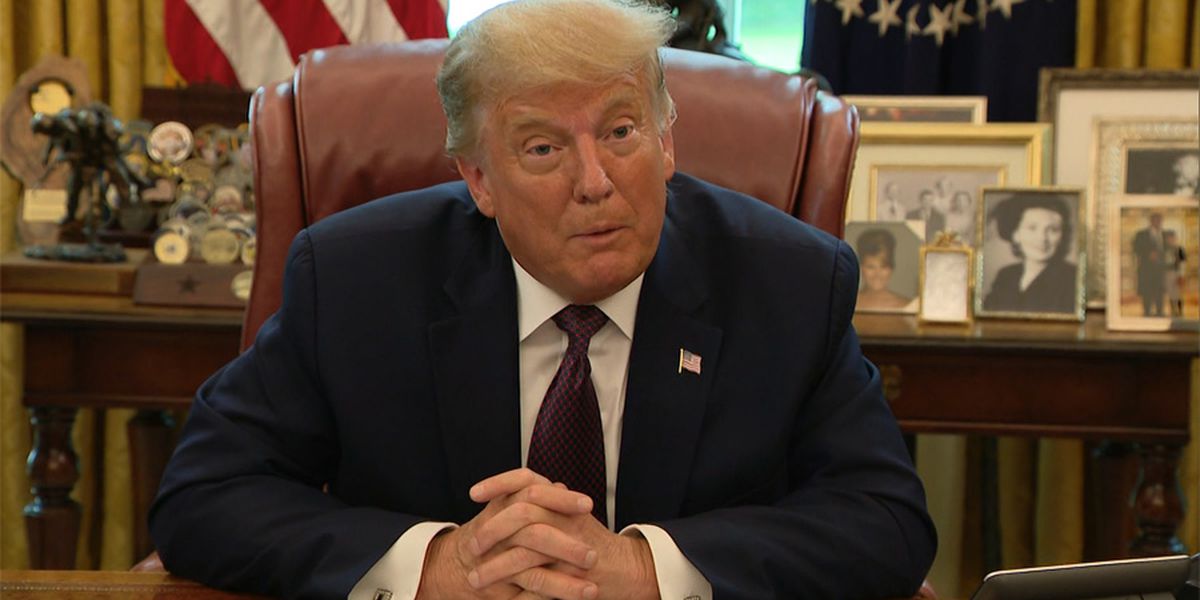 CNN reported that Trump is 'overwhelmingly unpopular' in the UK and in several other major countries, and studies have shown that the global image of the US has tumbled under his leadership.

Fewer than 1 in 5 people in Canada and Western Europe trusted Trump to do 'the right thing in international affairs', a Pew study found in September. (ANI)