US President Donald Trump on Friday signed his first-ever veto to overturn legislation from Congress aimed at blocking his national emergency declaration on the southern border.


Washington: US President Donald Trump on Friday signed his first-ever veto to overturn legislation from Congress aimed at blocking his national emergency declaration on the southern border. 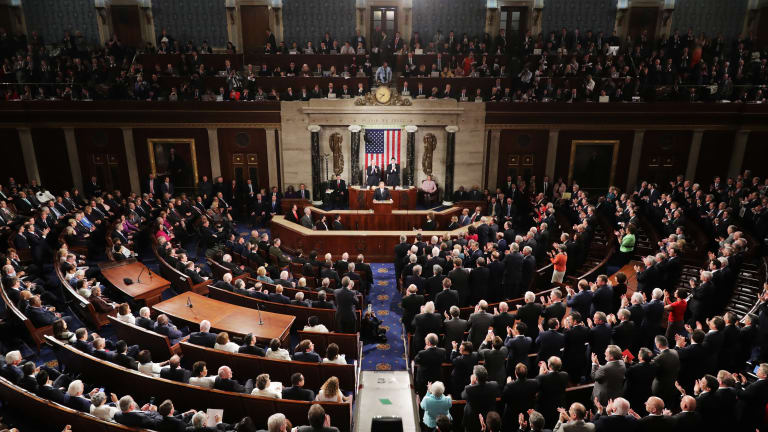 "Today I am vetoing this resolution," Trump told reporters in the Oval Office. "Congress has the freedom to pass this resolution and I have the duty to veto it." The president called the resolution "dangerous" and "reckless."

The president’s veto, which was expected, will send the legislation back to Congress, which most likely does not have enough votes for an override, meaning that Trump’s declaration will remain in effect, New York Times reported.

US Speaker of the House of Representatives Nancy Pelosi said the House will vote on March 26 to try to override Trump's veto. At least two-thirds of lawmakers from both chambers would have to vote in favor of the resolution to override the veto.

Pelosi said, "The House will once again act to protect our constitution and our democracy from the president’s emergency declaration by holding a vote to override his veto. House Republicans will have to choose between their partisan hypocrisy and their sacred oath to support and defend the constitution."

The president has long insisted that there is a security and humanitarian crisis at the border with Mexico, an assertion that was undercut by Trump himself when he acknowledged that he could have waited to issue his declaration. 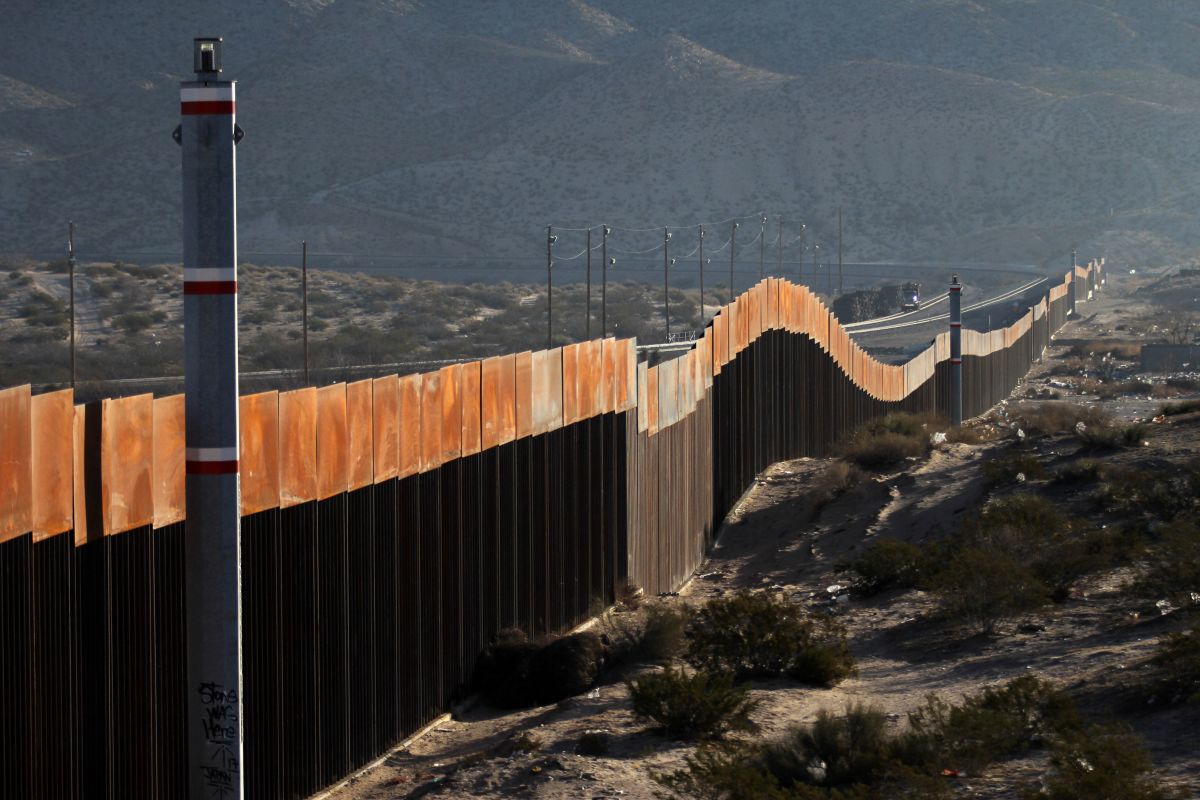 Democrats seized on those words and cited government data that shows there has been no flood of criminal migrants coming into the country. Some Republicans shared that view.

But others said they opposed the president on the grounds that it was the duty of Congress to appropriate taxpayer dollars and that Trump had exceeded his authority.

“Never before has a president asked for funding, Congress has not provided it and the president then has used the National Emergencies Act of 1976 to spend the money anyway,” Senator Lamar Alexander, Republican of Tennessee, said after the vote on Thursday. Senator Jerry Moran, Republican of Kansas, said he thought Trump’s declaration was unconstitutional.

Trump declared a national emergency last month to free up $8 billion in federal funding to build a wall on the southern border where the administration claims there is a humanitarian crisis. The president has said the border is needed to prevent criminals and terrorists from pouring into the United States. (UNI)

I want an immediate trial: Trump on impeachment proceedings

Barr must not give Trump a 'preview' of Mueller's findings, says Pelosi

Trumps' visit should yield good results for India which should be evaluated: Scindia

US Secretary of Defense Mattis steps down