UP: 13 members of Muslim family convert to Hinduism

At least thirteen members of a Muslim family have recently converted to Hinduism in Uttar Pradesh's Baghpat district.

Baghpat: At least thirteen members of a Muslim family have recently converted to Hinduism in Uttar Pradesh's Baghpat district.

Havan and Puja were also performed as the family members adopted Hinduismand changed their names in a ceremony held on Tuesday. The ceremony was performed under the directive of Yuva Hindu Vahini-Bharat. 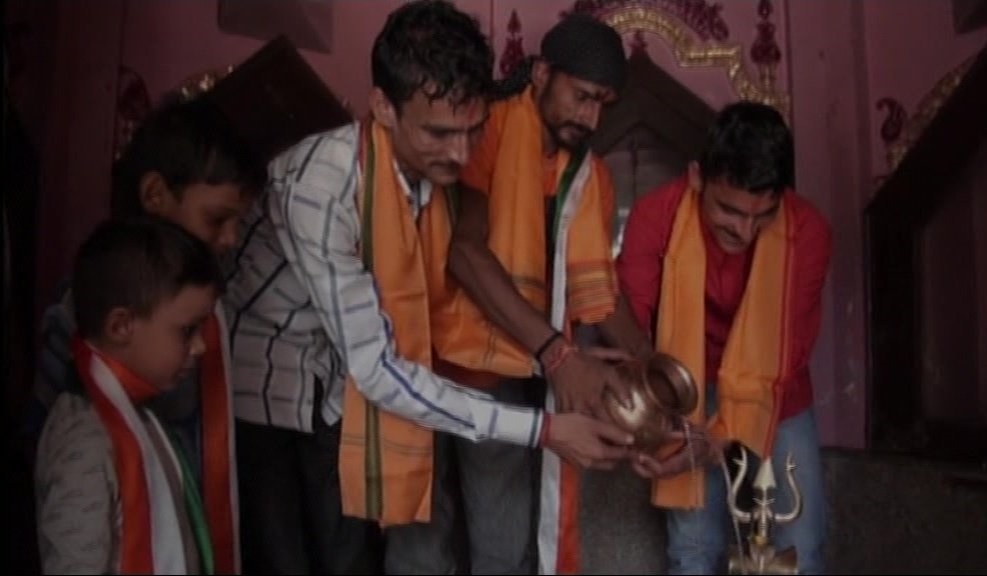 The family revealed that they willingly took the decision to change their religion, citing lack of support from their community following the alleged murder of a family member. They further said that the police declared the murder to be a suicide and neither the police nor their community helped them in getting justice.

The family, which hails from Badarka village in the district, had shifted to Navada village in search of better prospects earlier this year. However, a member of the family was found dead a few months back. 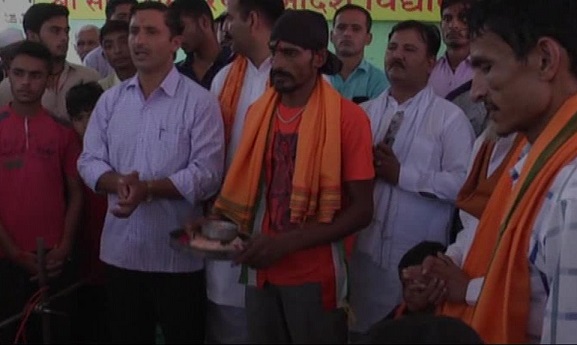 "Justice was not served to us. My brother was murdered and they changed the entire story and nobody supported us. We then decided to change our religion," said Naushad, who has now changed his name to Narendra.

The family also submitted an affidavit saying that they wanted to convert their religion willingly as they are not happy with the investigation in the case involving the death of their family member.
Yogendra Tomar of Yuva Hindu Vahini-Bharat assured that they would help the family to get justice. (ANI)

Shivpal Yadav: Muslim community is in constant state of fear

Husband gave triple talaq over my habit of cleaning teeth with tobacco, claims UP woman