The United States imposed sanctions on two shipping companies operating in the oil sector of the Venezuelan economy, adding that individuals operating in Venezuelan defence and security sector might be subject to sanctions.


Washington: The United States imposed sanctions on two shipping companies operating in the oil sector of the Venezuelan economy, adding that individuals operating in Venezuelan defence and security sector might be subject to sanctions.

In a statement, the US Department of State said, "We have designated two companies, Monsoon Navigation Corporation and Serenity Maritime Limited, that operate in the oil sector." 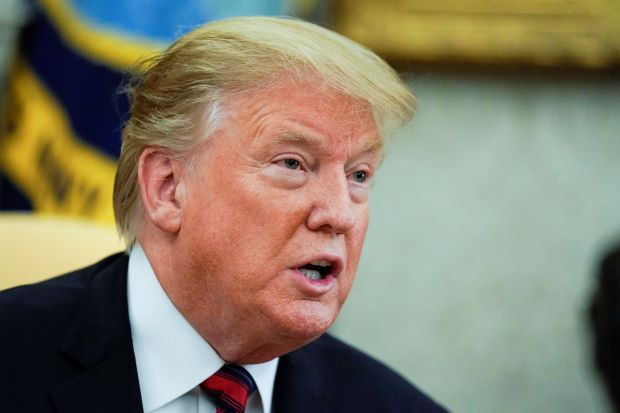 "We have also identified two vessels that transported oil from Venezuela to Cuba as blocked property," said the State Department.

In addition, US Treasury Secretary Steven Mnuchin said in the statement that "the US will take further action if Cuba continues to receive Venezuelan oil in exchange for military support."

"Treasury's action today puts Venezuela's military and intelligence services, as well as those who support them, on notice that their continued backing of the illegitimate Maduro regime will be met with serious consequences," he added.

As a result of the sanctions, all property and interests in property of the entities that are under the US jurisdiction will be blocked and must be reported to Office of Foreign Assets Control (OFAC), which prohibits all dealings by US persons with any property or interests of blocked or designated persons, the statement added.

The US has been pursuing a policy of economic sanctions and diplomatic isolation against the Venezuelan government in support of the opposition leader Juan Guaido. 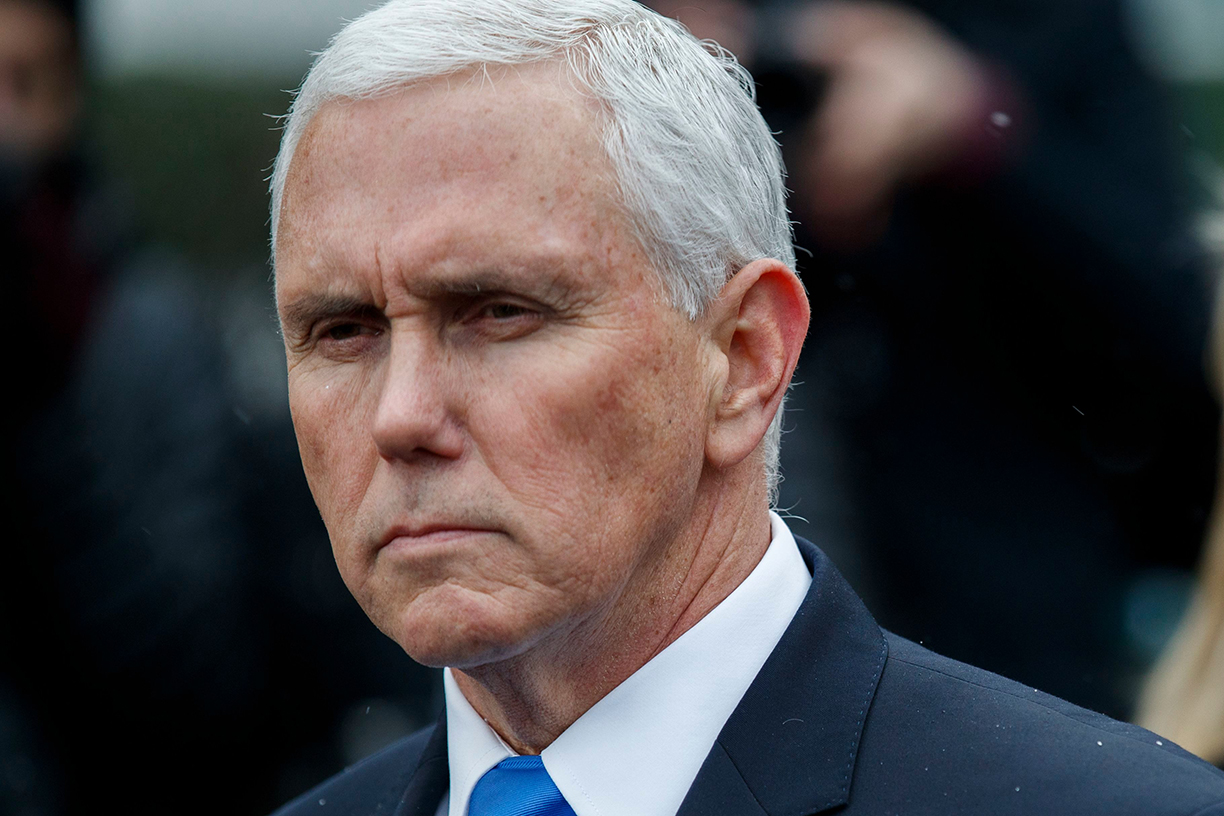 However, Venezuela's Supreme Court of Justice (TSJ) on Wednesday "categorically and forcefully" rejected Pence's threat. Even though there have been recurring calls for Maduro to resign -- after calls to hold fresh elections failed -- the leftist leader continues to hold on to his post with the support of Venezuelan armed forces.(ANI)

US may consider military option in Venezuela