The United States Department of State organised Diwali celebrations at the State Department in collaboration with the Embassy of India, Washington DC.

Washington DC: For the first time ever, the United States Department of State organised Diwali celebrations at the State Department in collaboration with the Embassy of India, Washington DC on Monday.

Deputy Secretary of State John J. Sullivan and Ambassador of India to the US Navtej Sarna were the chief guests. Over 200 guests including officials of the US State Department and the Embassy of India attended the celebrations.

Also Read: SC allows sale of crackers, but with conditions
Ambassador Sarna and Sullivan jointly lighted the ceremonial lamp and addressed the gathering. 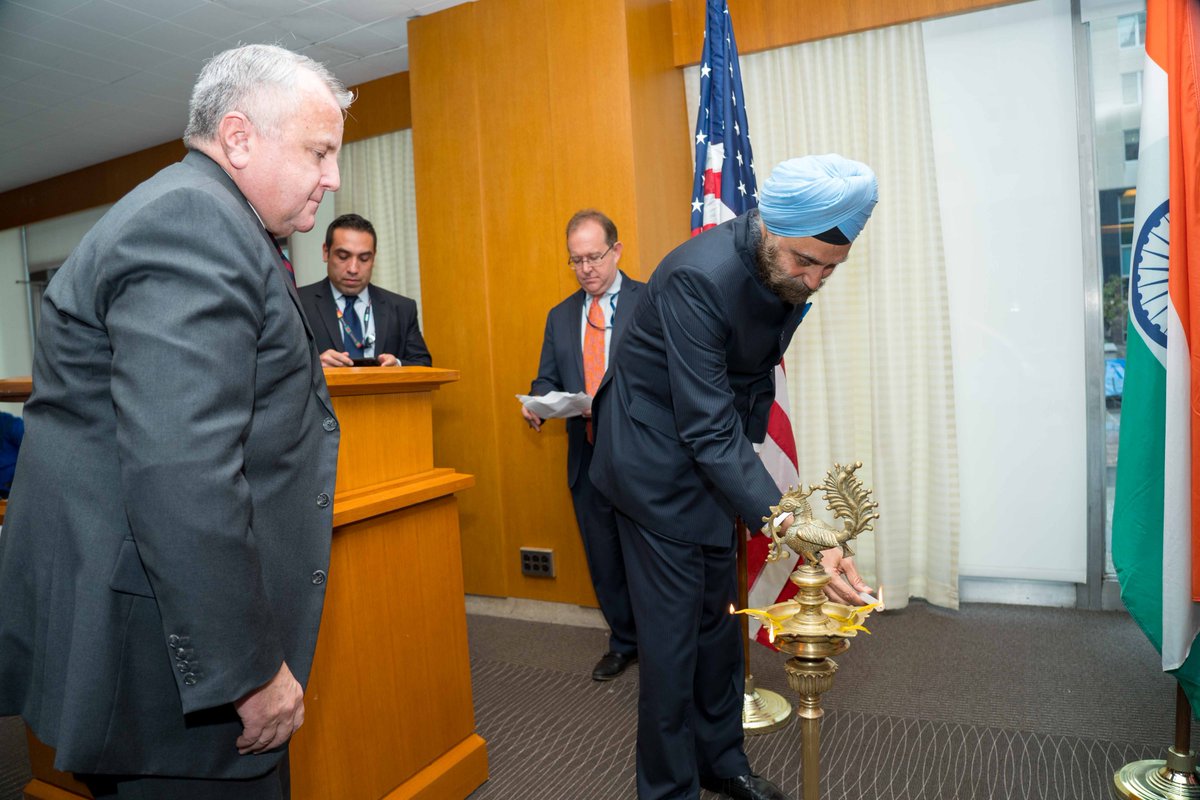 The Deputy Secretary of State conveyed his greetings to all Indians on the occasion of Diwali and thanked the Embassy of India and the South Asian American Employee Association (SAAEA) for organising the event.

Sullivan mentioned that the uniting theme in the celebration of Diwali is the thread of triumph - good over evil, light over darkness and knowledge over ignorance.

He added that the message of Diwali is one of hope and that the celebration at the State Department reflected the great strength of partnership with India and shared values of tolerance, diversity, freedom and justice.

Also Read: Step-up your style game this Diwali, with these fresh indo-western looks 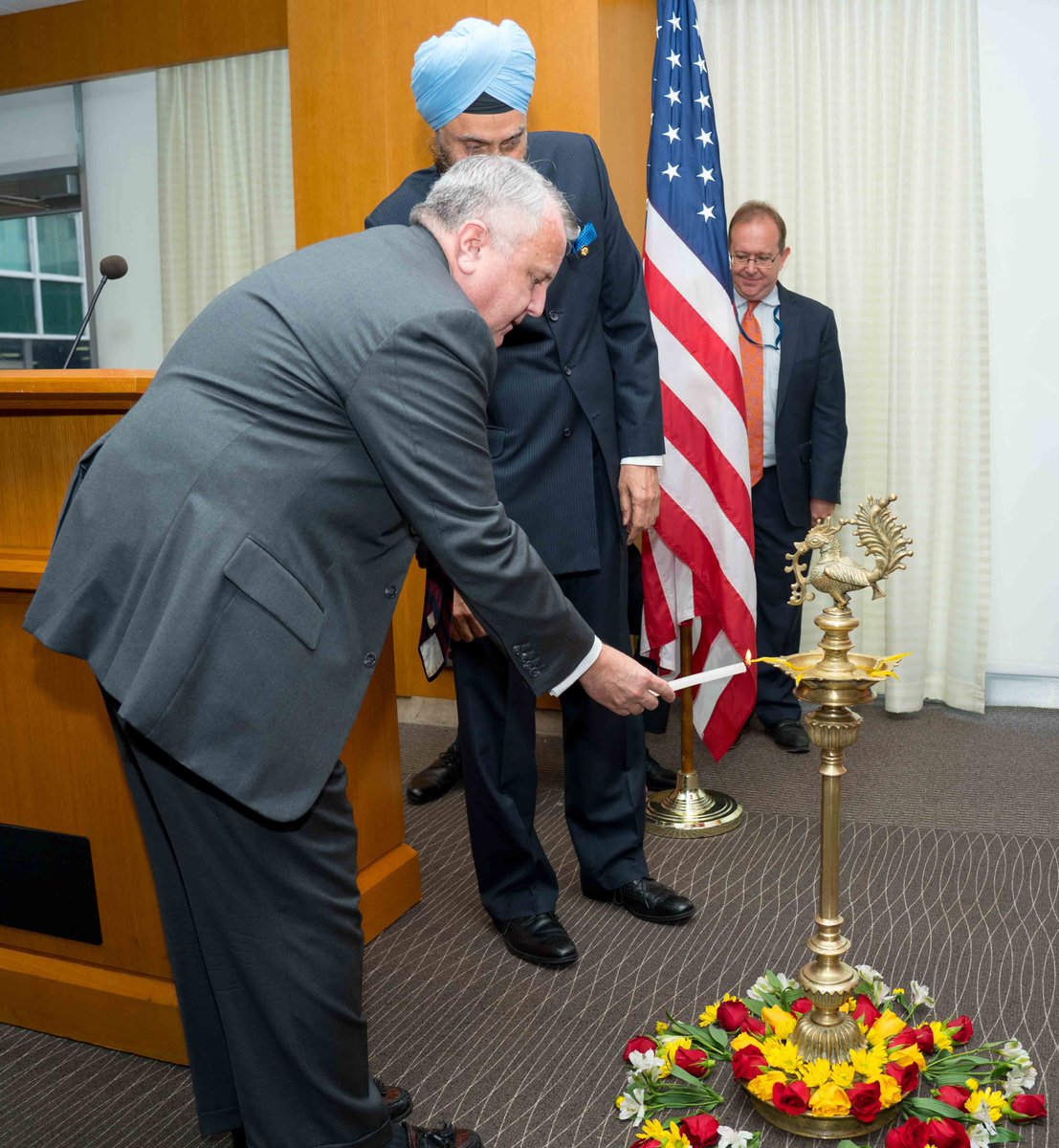 The Indian envoy to the US also highlighted the rising profile and growing recognition of the contribution of the US citizens of Indian origin, including within the US State Department. He also made a reference to release of Diwali stamp by the US Postal Service in 2016 in recognition of the close cultural ties and commonalities between the two democracies.

The celebrations included a recital of Hindustani classical music played on tabla and sitar. The function ended with the serving of vegetarian Indian food.