Vaani Kapoor teams up with Akshay Kumar for 'Bell Bottom'

'Befikre' actor Vaani Kapoor will be seen opposite Akshay Kumar in the upcoming action-thriller 'Bell Bottom.'

Vaani confirmed the news on Twitter on Thursday and expressed her excitement at teaming up with the 'Kesari' actor.

The movie will see the duo sharing screen space for the first time.

"Super Super Thrilled & Excited for this one !! Teaming up with the one & only@akshaykumarSir Can't wait !!! #Bellbottom Let's get this started," she tweeted.

Directed by Ranjit M Tewari, the movie is slated for release on April 2, 2021.

The first poster of the movie was released by Akshay Kumar in November, last year. The movie, set in the 80s, is an original screenplay inspired by true events. Akshay is most likely to essay the story of a spy in 'Bell Bottom'. 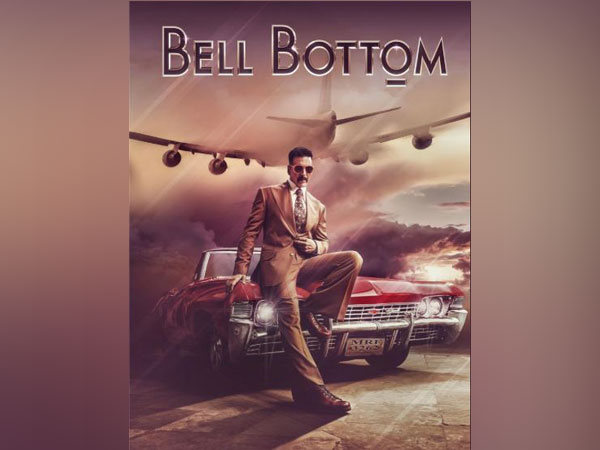 The poster of the film features the star in a coffee brown suit with dark shades and a big moustache - all the right ingredients which make for a suave secret agent!