Venezuela President Nicolas Maduro proposed for an early parliamentary election in the country.

"Do they want elections? We will hold a parliamentary election," Maduro said at a rally of his supporters in the capital on Saturday, TASS reported.

Maduro pointed out that Venezuela’s Constituent Assembly was considering this proposal and later the people of Venezuela would be asked to enter into discussion. 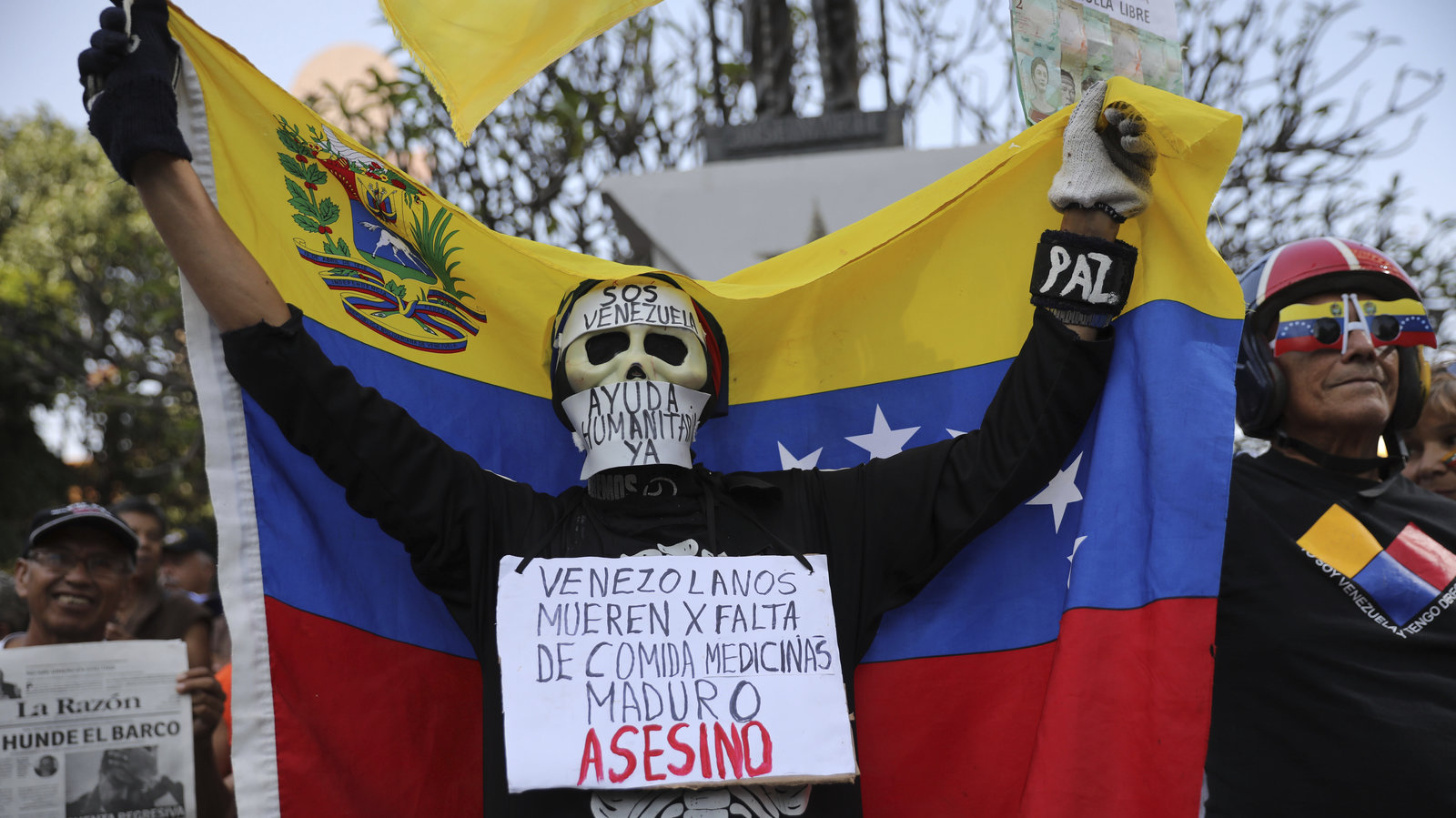 The term of the current parliament, National Assembly, expires in early January 2021. Currently, the overwhelming majority of seats in that legislative body are won by Maduro’s political opponents.

On January 23, the leader of Venezuela’s opposition Juan Guaido, whose appointment as parliamentary speaker had been annulled by the Supreme Court two days before that, declared himself as interim president.  On the same day, the United States recognized him as acting head of state. So did the Lima Group countries (excluding Mexico), the Organisation of American States, and a number of other countries. 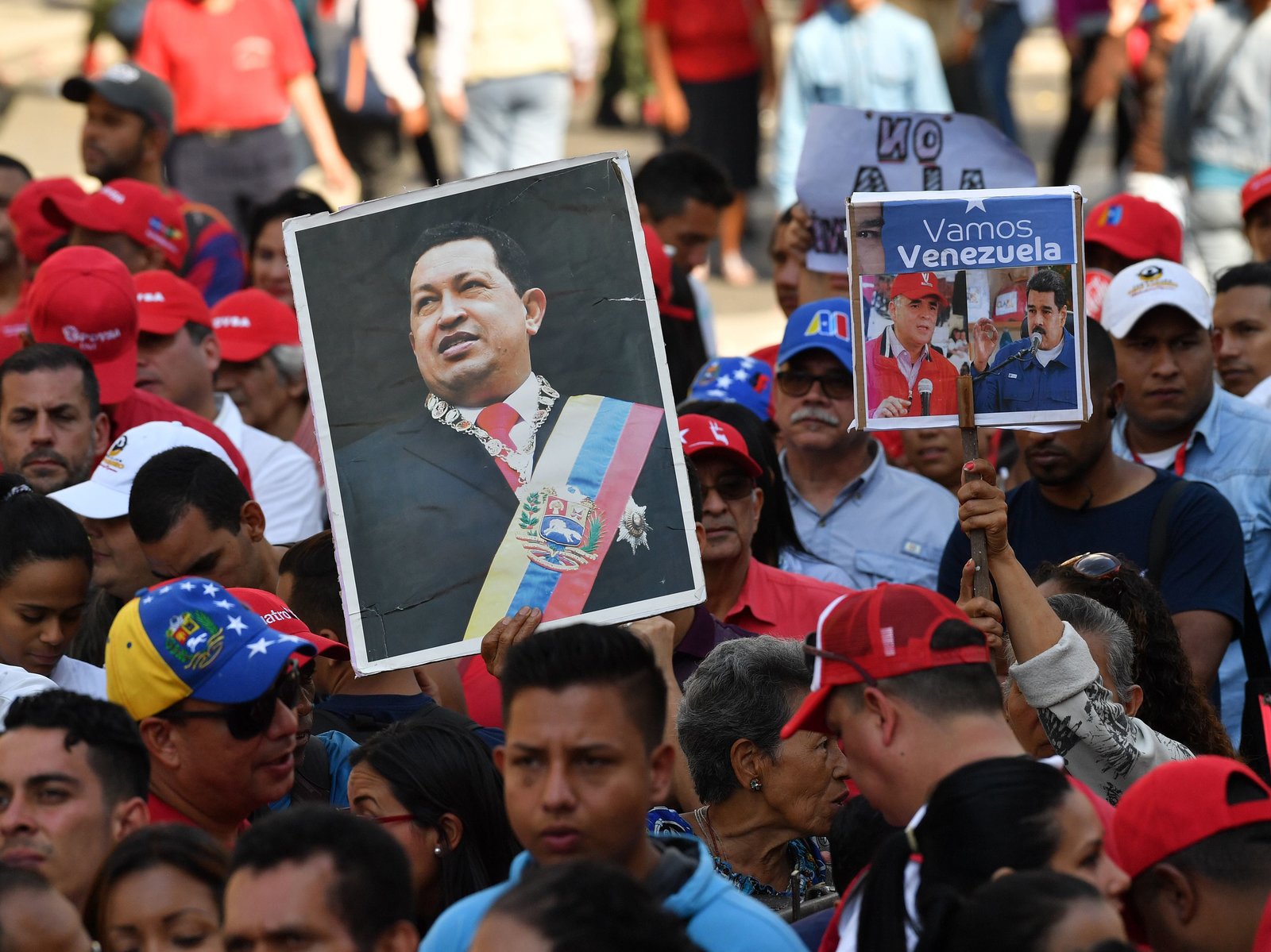 Some European countries, including Britain, Germany, Spain, the Netherlands and France on January 26 said they would recognize Guaido as interim president, if Maduro refused to call an early election within eight days. Russia, Belarus, Bolivia, Iran, China, Cuba, Nicaragua, El Salvador and Turkey stood up for Maduro’s support. The UN secretary-general urged a dialogue for resolving the crisis.(UNI)