Boxer Vijender Singh today will file his nomination from South Delhi seat as a Congress candidate.

"I'm happy that Congress has given me a responsibility to serve the people. As the son of a driver, I understand the plight of the poor. I'll reach out to people to understand their problems". 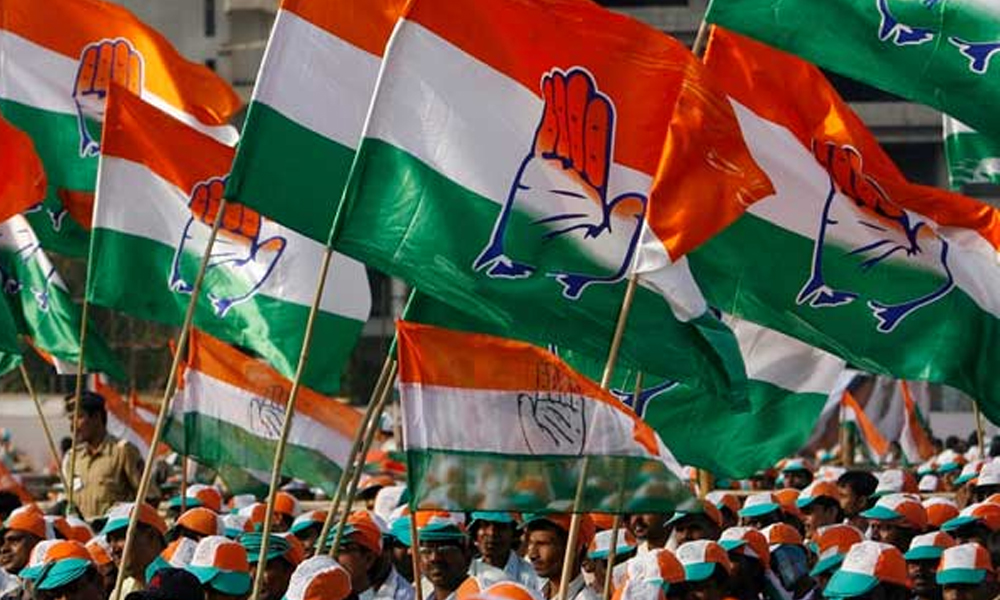 Delhi goes to poll on May 12 in the sixth phase of the Lok Sabha elections. Counting of votes will begin on May 23. (ANI)