India skipper Virat Kohli broke his silence on the ongoing controversy involving Hardik Pandya and KL Rahul, who are likely to be banned by Board of Control for Cricket in India (BCCI) for their sexist comments on a TV talk show, Koffee with Karan.


New Delhi: India skipper Virat Kohli broke his silence on the ongoing controversy involving Hardik Pandya and KL Rahul, who are likely to be banned by Board of Control for Cricket in India (BCCI) for their sexist comments on a TV talk show, Koffee with Karan.

Reacting to the comments made by the duo, Kohli said: "We as the Indian cricket team and responsible cricketers don't align with those views, those were individual opinions. We are still waiting for a decision to be made."

Addressing press conference ahead of the first ODI against Australia in Sydney on Friday, Kohli added, "From the Indian cricket team's point of view, this changes nothing in our beliefs in the change room, it does nothing to the spirit we have been able to create. Combinations will have to be thought of once the decision comes out."

Pandya, who shared the couch with teammate KL Rahul on the latest episode of Karan Johar's show, faced backlash for what netizens termed 'sexist' and 'disrespectful' remarks on women.

On the show, Pandya bragged about not asking the names of women at parties and how he watched them move on the dance floor. 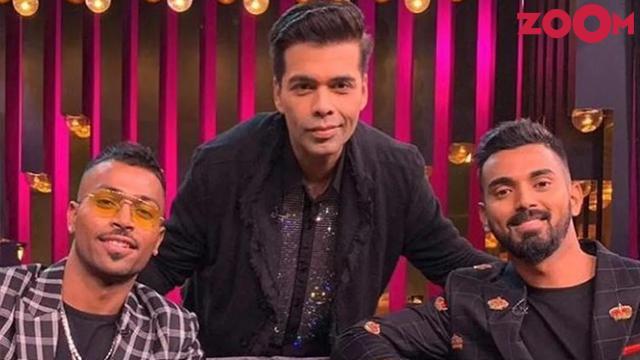 Pandya said he "got a bit carried away" as he explained his bragging about his prowess with women on the show.

Later, Pandya took to social media and apologised for the incident saying he "may have got a bit carried away with the nature of the show". 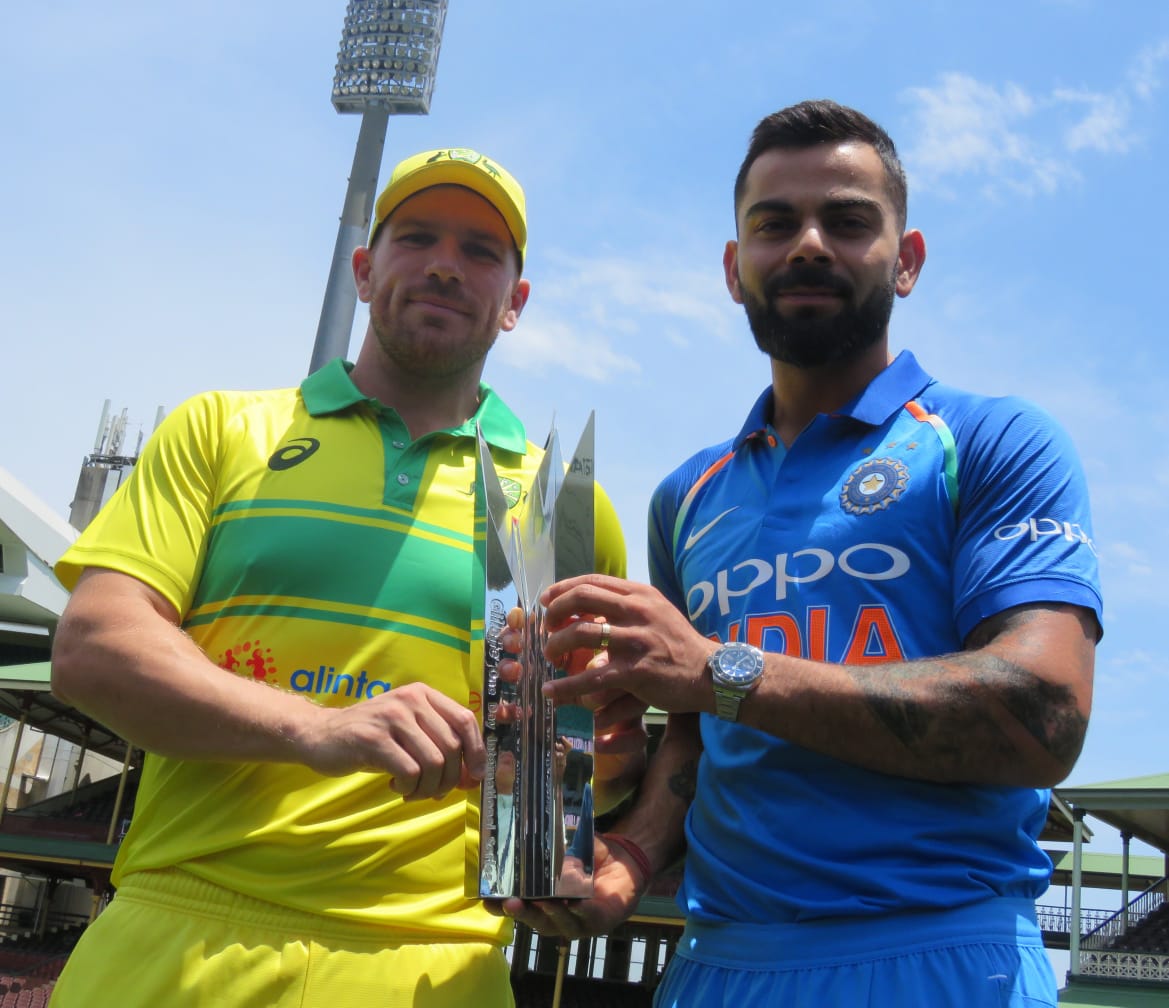 BCCI secretary Anirudh Chaudhary has pushed for strong punishment for cricketers Hardik Pandya and KL Rahul following their controversial remarks against women in the talk show.

Chaudhary said that a two-match suspension as suggested by Supreme Court-appointed Committee of Administrator (CoA) member Vinod Raiis merely a "stop-gap arrangement" considering that the CoA had banned Australian cricketer Steve Smith and David Warner for an entire IPL season following a massive ball-tampering scandal, last year. He further stated that players should be allowed to re-join the team after going through a "proper sensitisation" in addition to serving the ban given.

"The players must be immediately suspended pending a proper inquiry and must be allowed to join the team (if selected) only once they have gone through a proper sensitisation in addition to serving a ban if imposed upon them," he added. (ANI)

Sports: Indian Cricketer has tattoos and their meaning