Happy bday brother. Wish you all the happiness and good health and lots of love to the family. See you soon ??@ABdeVilliers17

Taking to Twitter Kohli wrote, "Happy bday brother. Wish you all the happiness and good health and lots of love to the family. See you soon @ABdeVilliers17.

""Happy birthday to Mr 360 @ABdeVilliers17 Have a good one lej, see you soon at the @IPL," Rahul tweeted.

Wishing @ABdeVilliers17 a very happy birthday! We loved you then, we love you still. Always have, always will.#PlayBold #NewDecadeNewRCB

RCB also took to Twitter to wish the versatile batter and wrote, "Wishing @ABdeVilliers17 a very happy birthday! We loved you then, we love you still. Always have, always will. #PlayBold #NewDecadeNewRCB."

As the ace batsman celebrates his 36th birthday, let's relive de Villiers' fastest knocks in cricket. The records of the batsman stand to date, and no one has come closer to break his records in ODI cricket. On January 18, 2015, de Villiers registered the fastest century in the 50-over format. He achieved the feat against West Indies in the second ODI of the five-match series at Johannesburg. 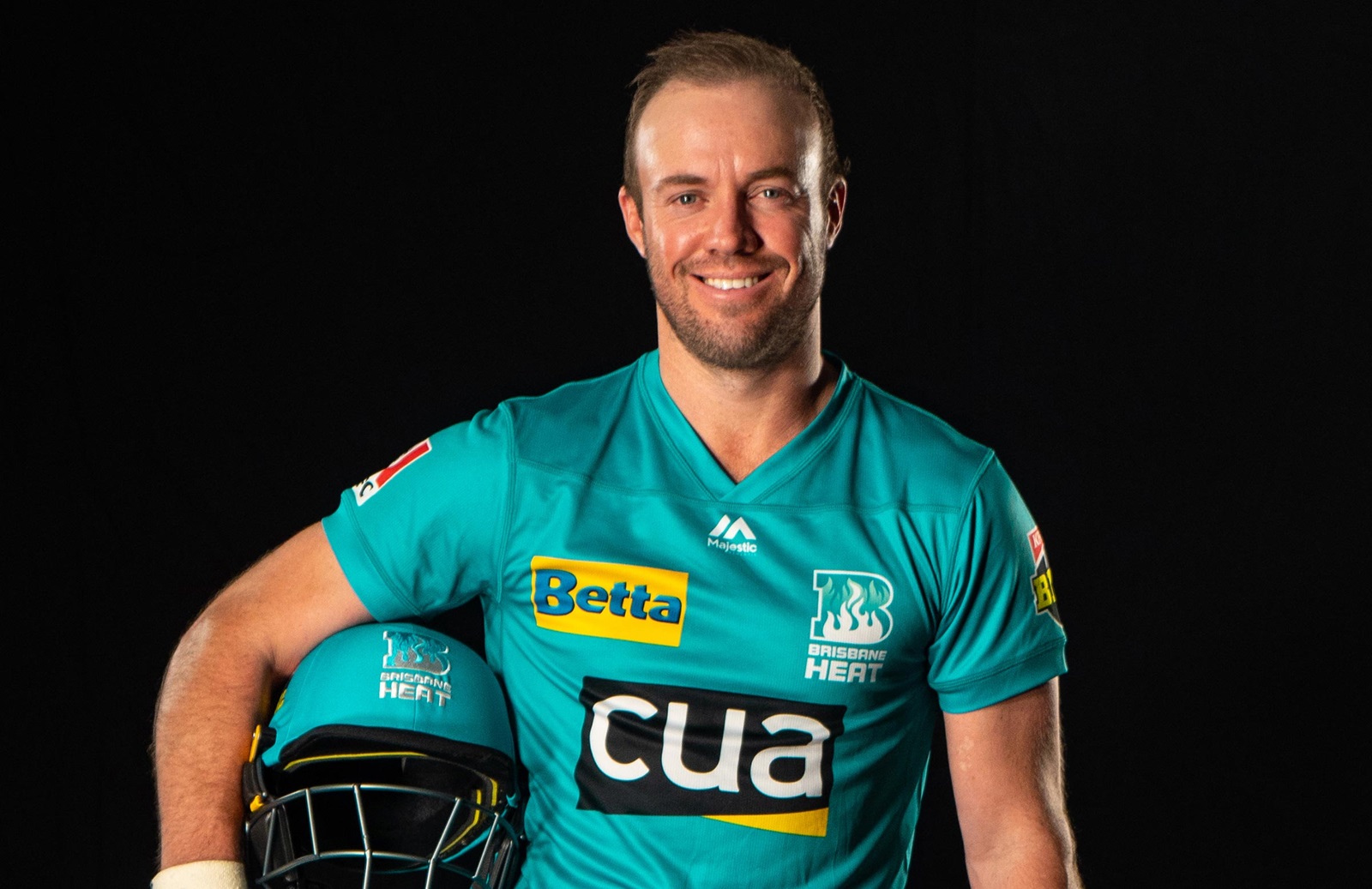 AB de Villiers registered the fastest 50 and 100 in the same match. The batsman brought up his century off just 31 balls and he surpassed New Zealand's Corey Anderson (36) to bring up the fastest century in ODIs.ABD was finally dismissed for 149 off just 44 deliveries in the match.

These heroics from 'Mr.360' enabled South Africa to post 439/2 in the allotted twenty overs and they went on to defeat West Indies by 148 runs.Later in 2015, De Villiers recorded the fastest 150 in ODI cricket against West Indies during the 2015 Cricket World Cup in just 64 balls.Giving the fans something to rejoice, de Villiers had revealed that he is considering coming out of retirement to play the upcoming Men's T20 World Cup.

I would love to. I've been talking to 'Bouch' (new South Africa coach Mark Boucher), (new director of cricket) Graeme Smith and (captain) Faf (du Plessis) back home, we're all keen to make it happen," cricket.com.au had quoted De Villiers as saying.

"So I'm thinking of throwing my name in the hat and hoping that everything will work out," he added.The 35-year-old had announced his retirement from international cricket on May 23, 2018.

However, he tried to stage a comeback in the ICC Men's Cricket World Cup 2019 but was not able to reach an agreement with the management.The ICC T20 World Cup 2020 will commence from October 18 and will conclude on November 15 in Australia. (ANI)