Former South African cricketer AB de Villiers, who will be returning to the field for the upcoming edition of the Mzansi Super League, has expressed excitement over his comeback.


Johannesburg: Former South African cricketer AB de Villiers, who will be returning to the field for the upcoming edition of the Mzansi Super League, has expressed excitement over his comeback.

The 34-year-old, while admitting that he is still in the process of getting back into the swing of things, said that he is looking forward to the challenges that cricket brings along.

"I am extremely excited. I haven't played cricket for a while, but I am getting back into the swing of things. I have had these kinds of breaks before and it is always a challenge to get fit and hit balls again. I am really looking forward to that, and what will be a really good challenge in the Mzansi Super League," said De Villiers, as saying.

Expressing his view on the Mzansi Super League, the right-hand batsman termed it a "huge step" in the development of South African cricket. He further stated that all the players would give their best to make the league a big success. 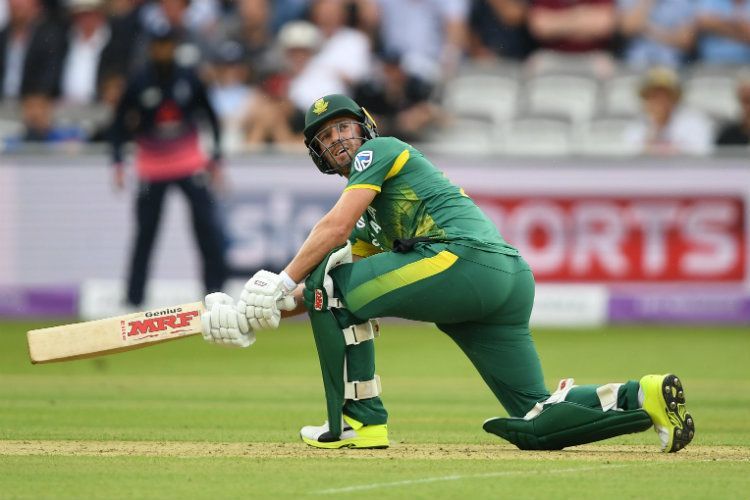 "It is a huge step in the right direction for Cricket South Africa, and South African cricket," he said. "As a unit, we'll be looking to not just pull this tournament off, but make it a great spectacle for fans around the world to enjoy," he added.

In May, De Villiers had announced his retirement from the international cricket. He is considered to be the greatest batsman of his time, having appeared in 114 Tests, 228 ODIs and 78 T20I for the national side. He finished his career with an incredible 20,014 international runs, including 8,765 in Tests, 9,577 in ODIs and 1,672 in T20Is.

Mzansi Super League is slated to be held from November 16 to December 16. (ANI)

Jasprit Bumrah ruled out of Test series against South Africa