In an unprecedented discovery, researchers have found water outside Earth, on an exoplanet- a planet out of our solar system.


Washington DC: In an unprecedented discovery, researchers have found water outside Earth, on an exoplanet - a planet out of our solar system.

There search in the space also detected signs of water vapour in the atmosphere and Earth-like temperatures that could potentially support life.

The faraway planet -- K2-18b is eight times the mass of Earth and known as a super-Earth. The planet was first discovered in 2015 by NASA's Kepler spacecraft. 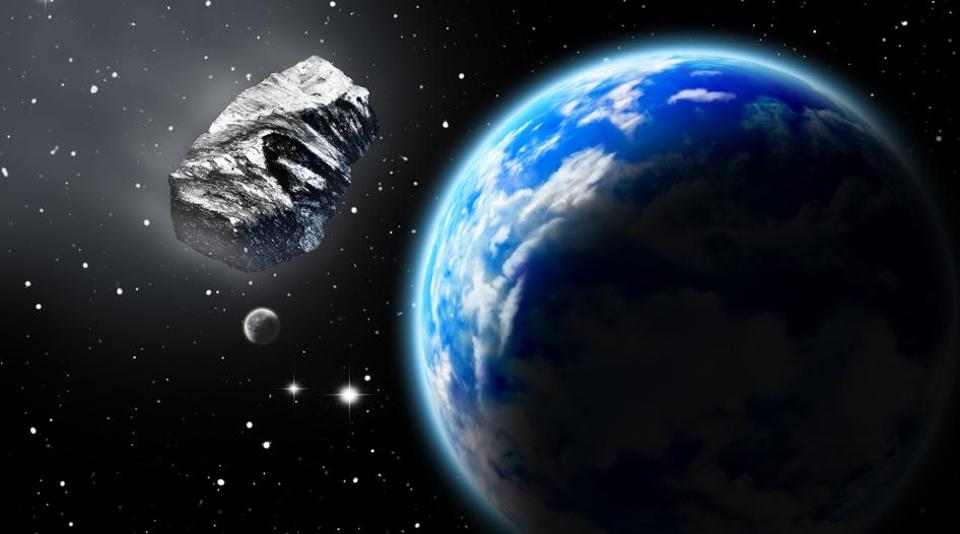 The findings were put forth in a study published in the Journal Nature Astronomy.

In the study, researchers used archival data collected by the Hubble Space Telescope between 2016 and 2017 that captured starlight as it passed through the atmosphere of the exoplanet.

Researchers state they are sure of noticing the sign of vapour in the planet's atmosphere when the data was through algorithms.

They also observed the signatures of hydrogen and helium in the atmosphere, two of the most abundant elements in the universe.

Another good news is the fact that the planet lies in the habitable zone of its star. 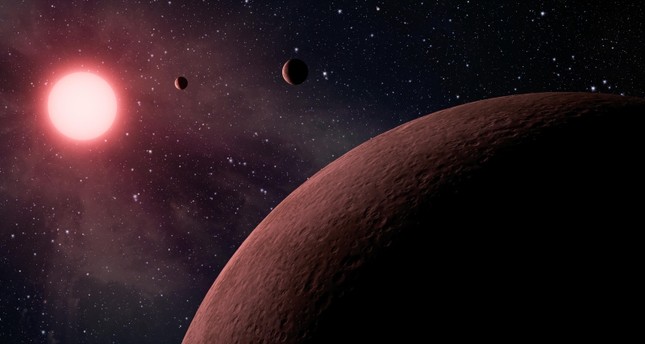 "With so many new super-Earths expected to be found over the next couple of decades, it is likely that this is the first discovery of many potentially habitable planets," said Ingo Waldmann, study co-author and lecturer in extrasolar planets at the University College London's Centre for Space Exochemistry Data.

The Hubble Space Telescope is only sensitive to the signature of water, but future telescopes like the James Webb Space Telescope and the European Space Agency's ARIEL mission will be able to study exoplanet atmospheres in greater detail.

Researchers are hopeful that other elements like nitrogen and methane could also be present in the atmosphere. (ANI)