A women who drank 14 or more alcoholic beverages per week were 33 percent more likely to develop breast cancer than women who consumed four or fewer drinks per week.


New Delhi: Dear women, you may have to limit your alcohol consumption, as a study finds that women who drink seven or more drinks per week showed an increased risk of breast cancer.

The findings indicated that women who drank 14 or more alcoholic beverages per week were 33 percent more likely to develop breast cancer than women who consumed four or fewer drinks per week. 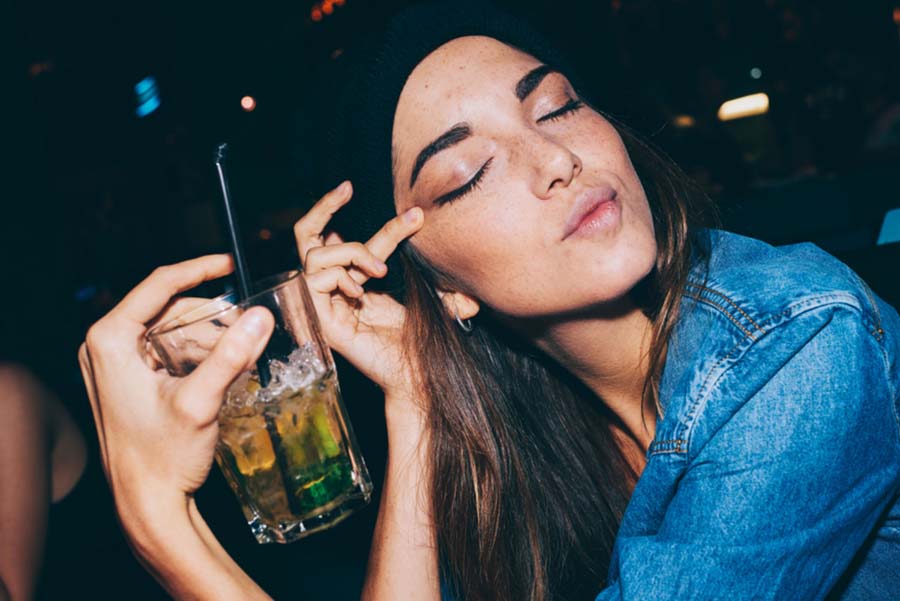 Alcohol is an established risk factor for breast cancer; however, most studies have been conducted in predominantly white populations. 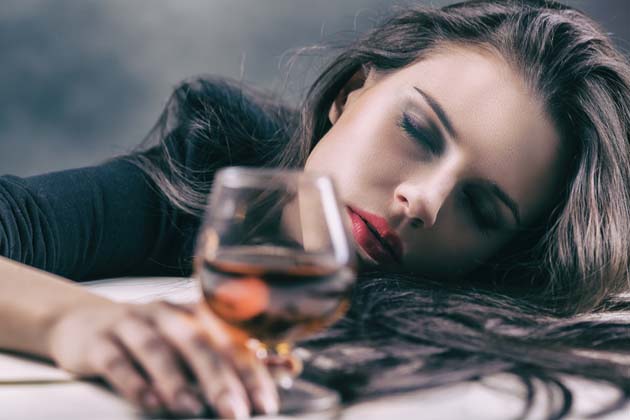 The participants reported their alcohol intake via a questionnaire.

Researcher of the study Melissa A. Troester said, black women drink less alcohol than white women, with previous research suggesting a range of reasons from religious restrictions to health restrictions. 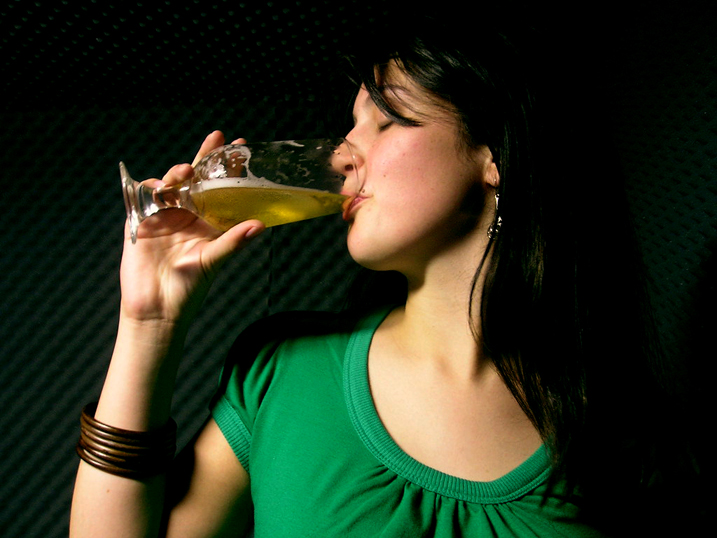 Troester further said a limitation of the study is that it included relatively few women who drank heavily, making those findings less statistically significant.

However, she said this study's results are consistent with previous research indicating increased risk for the highest levels of alcohol consumption.
The study appeared in journal of Cancer Epidemiology, Biomarkers & Prevention. (ANI)