130 people, including four army men, have died in the hilly areas of Chittagong, Rangamati and Bandarban in Bangladesh following incessant downpour and landslides overnight.

Dhaka: 130 people, including four army men, have died in the hilly areas of Chittagong, Rangamati and Bandarban in Bangladesh following incessant downpour and landslides overnight.

The death toll may rise further, stated in a report. Scores of others were injured and many remained missing. 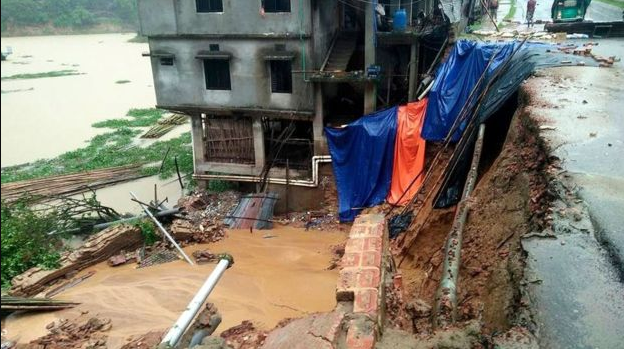 The Chittagong Hill Tracts saw over 300mm of rainfalls in the 24 hours till Tuesday morning. Chittagong alone experienced 222mm of rain during the same period.

None of these areas has seen such rain in recent years, said Reaz Ahmed, Director General of the Disaster Management Department.

The district administrations opened a number of makeshift shelter homes for people evacuated and rescued from some 20 landslide spots.

The four army men died after being struck by a landslide from an adjacent hill while trying to clear a road in Rangamati's Manikchhari around 11:00am on Tuesday.

The landslide pushed 15 army men down to around 30 feet, killing the four instantly, according reports. 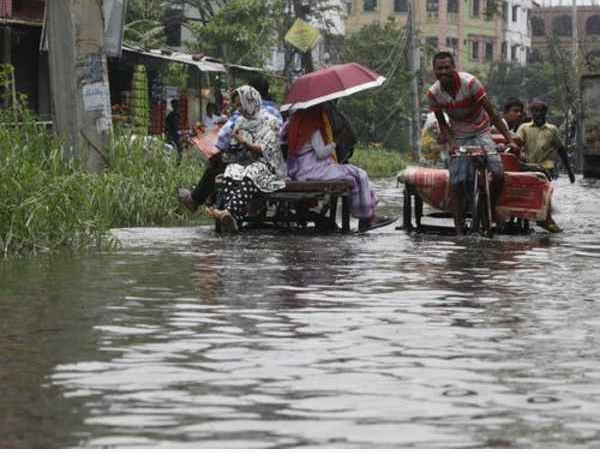 At least 10 more army men were injured, five critically, in the Rangamati incident, according to an official statement.

President Abdul Hamid and Prime Minister Sheikh Hasina have expressed their deep condolence over the death so many people, including the army members.

In Rangamati, which is the most affected district with over 6 lakh population, the victims include at least 39 women and 22 children.

The incessant rainfall in the country has been caused by depression in the Bay of Bengal. (With ANI Inputs)