At least 17 people have been killed and 570 people are infected with Coronavirus which has originated from Wuhan, a city of more than 11 million.

Wuhan: At least 17 people have been killed and 570 people are infected with Coronavirus which has originated from Wuhan, a city of more than 11 million.

The new virus first emerged in the end of December and is a cousin of Severe acute respiratory syndrome (SARS) virus. Scientist Leo Poon, who first decoded the virus, thinks it likely started in an animal and spread to humans.

"What we know is it causes pneumonia and then doesn't respond to antibiotic treatment, which is not surprising, but then in terms of mortality, SARS kills 10% of the individuals," CNN quoted Poon, a virologist at the School of Public Health at The University of Hong Kong, said. 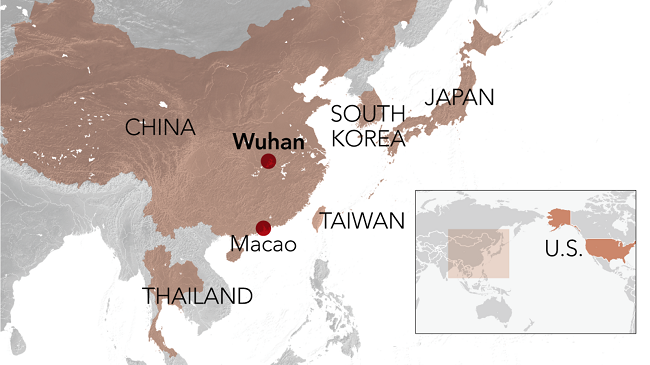 Meanwhile, the authorities in Wuhan city in China where the coronavirus originated, have imposed a complete travel ban on local residents, in a bid to curb the spread of the deadly virus. The ban issued by command authority in the city said that from 10:00 am on Thursday, urban buses, subways, ferries and long-distance passenger transport would be suspended in the city.

Flights and trains departing from Wuhan will also be suspended.

So far, the cases of the virus have been detected in the US, South Korea, Japan, and Thailand.

The virus can spread person to person, though not nearly as easily as viruses such as measles or influenza. 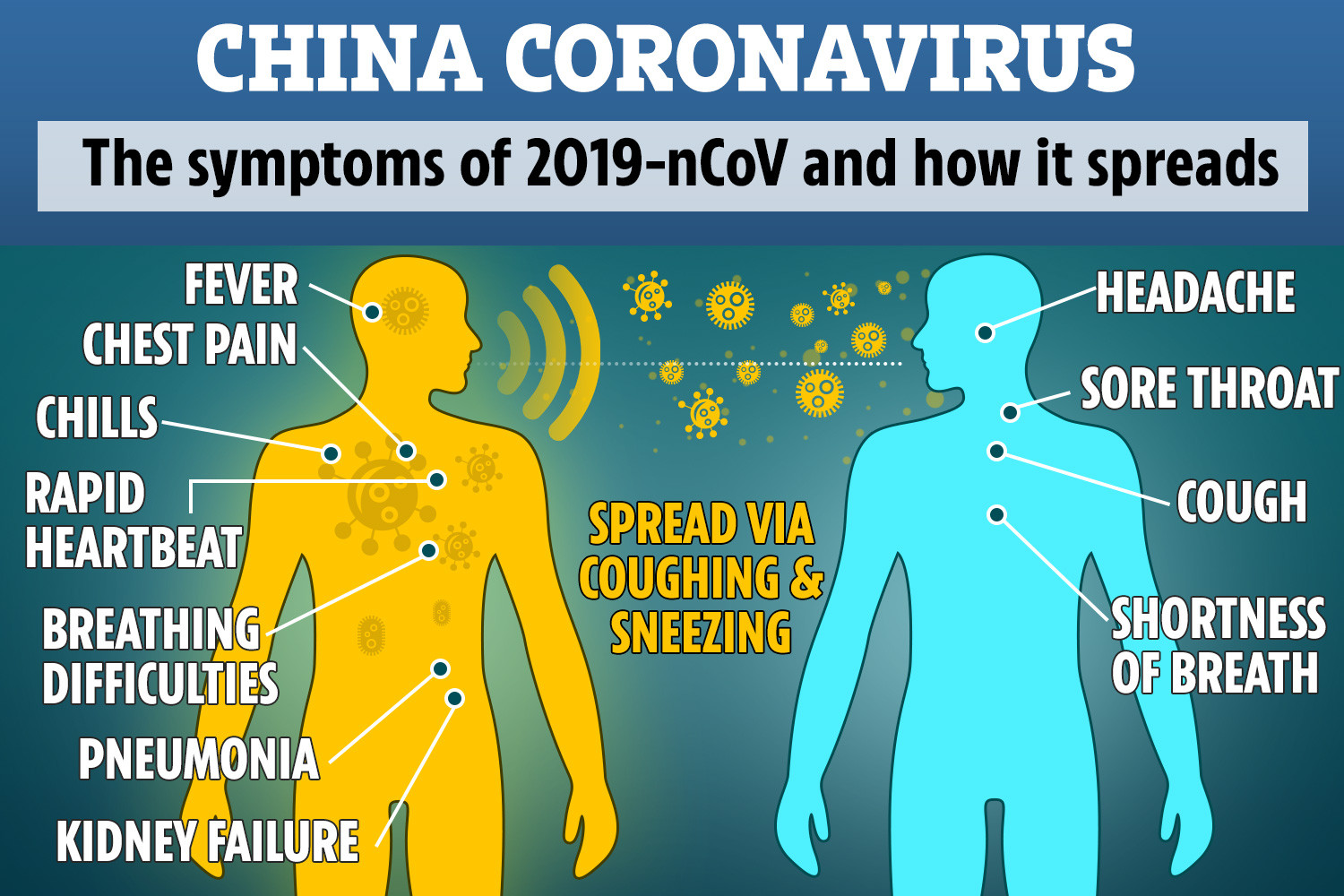 The virus, which causes pneumonia-like symptoms, is thought to have originated in a seafood and animal meat market in Wuhan.

There is no specific treatment, but research is underway. Most of the time, symptoms will go away on their own and experts advise seeking care early. If symptoms feel worse than a standard cold, see your doctor, they suggest. (ANI)