Amid tight security cover and deployment of central forces in all the booths, polling commenced at 0700 hrs in eight seats, in the first phase of Lok Sabha elections in Uttar Pradesh on Thursday.

Lucknow: Amid tight security cover and deployment of central forces in all the booths, polling commenced at 0700 hrs in eight seats, in the first phase of Lok Sabha elections in Uttar Pradesh on Thursday. 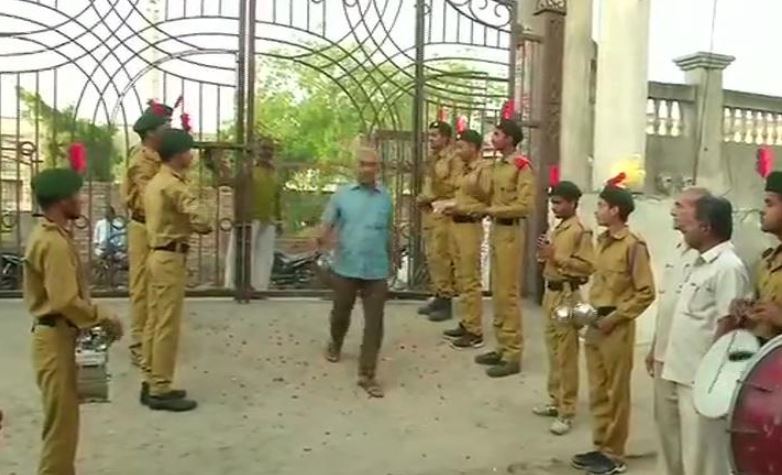 Of the prominent political party candidates BJP has fielded candidate in all the eight seat, Congress in six , BSP in four and two each of SP and RLD.

The highest numbers of 13 candidates are in the fray from Gautam Buddha Nagar seat, Kairana , Baghpat and Bijnore, 12 in Ghaziabad, 11 in Meerut and Saharanpur and 10 in Muzaffarnagar.There are 10 women candidates in the contest in the first phase.

State Chief Electoral Officer (CEO) Vekenteshwar Lu said here on Thursday that all polling parties have commenced the polling in all the booths. Except for some preliminary technical glitches, polling has started in all the booths. 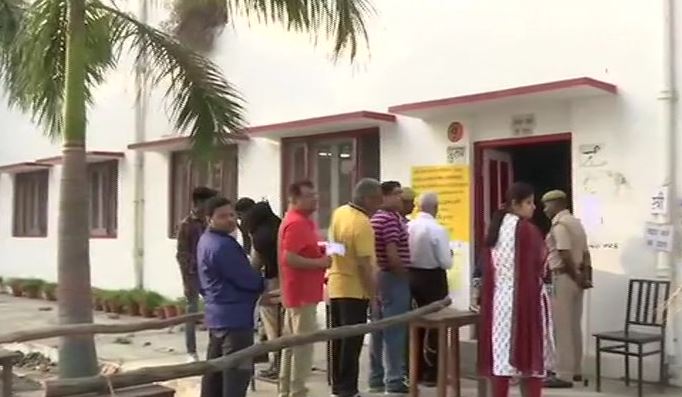 He said to maintain transparency in polling in 1741 booths webcasting would be done besides video camera has been installed in 816 places . There would be 27,533 ballot unit, 21,249 control unit and 22771 VVPAT to be used in this phase.

All the booths will be covered with armed security forces, particularly the central forces. The state police has rushed 157 companies of central forces and 35 companies of PAC to the districts going to polls in the first phase. Ghaziabad has the Highest number of 27,26,132 voters while Baghpat has the lowest of 16,05,254 voters in this phase. (UNI)