A man, who fell from a running train in Jammu, has succumbed to injuries.


Jammu: A 30-year old man, who fell from a running train in Jammu, has succumbed to injuries, police said on Friday.

The man fell from the Malwa Express train near Kunjwani railway crossing point in Jammu on Tuesday. 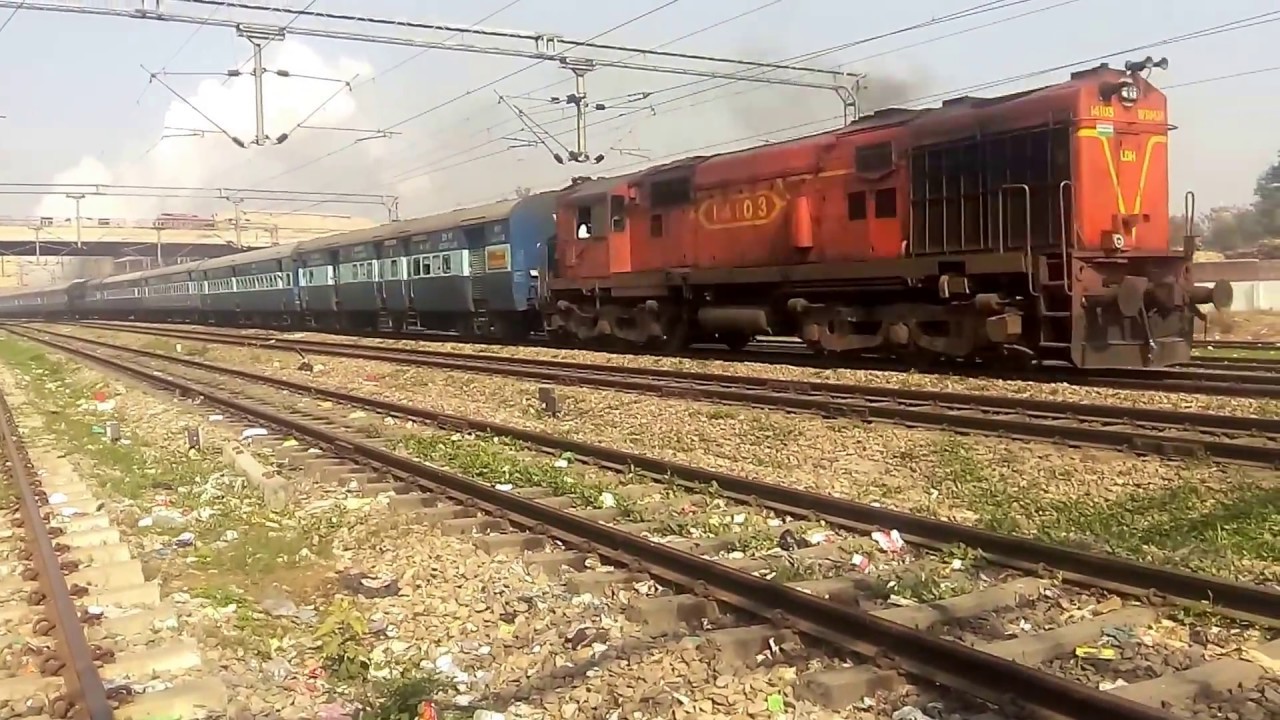 He was taken to Government Medical College (GMC) hospital for treatment, where he succumbed to injuries, police said.

The body has been kept for identification at the hospital, they said.  (PTI)