The winners of the 64th Annual National Awards were announced on Friday in New Delhi. 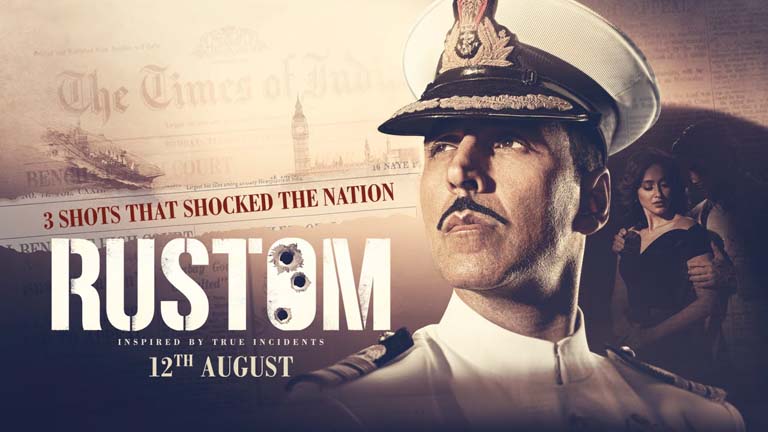 Akshay Kumar has won the National Award in the 'Best Actor' for the movie 'Rustom,' although Best Actress went to Surabhi for Malayalam movie 'Minnaminungu'. 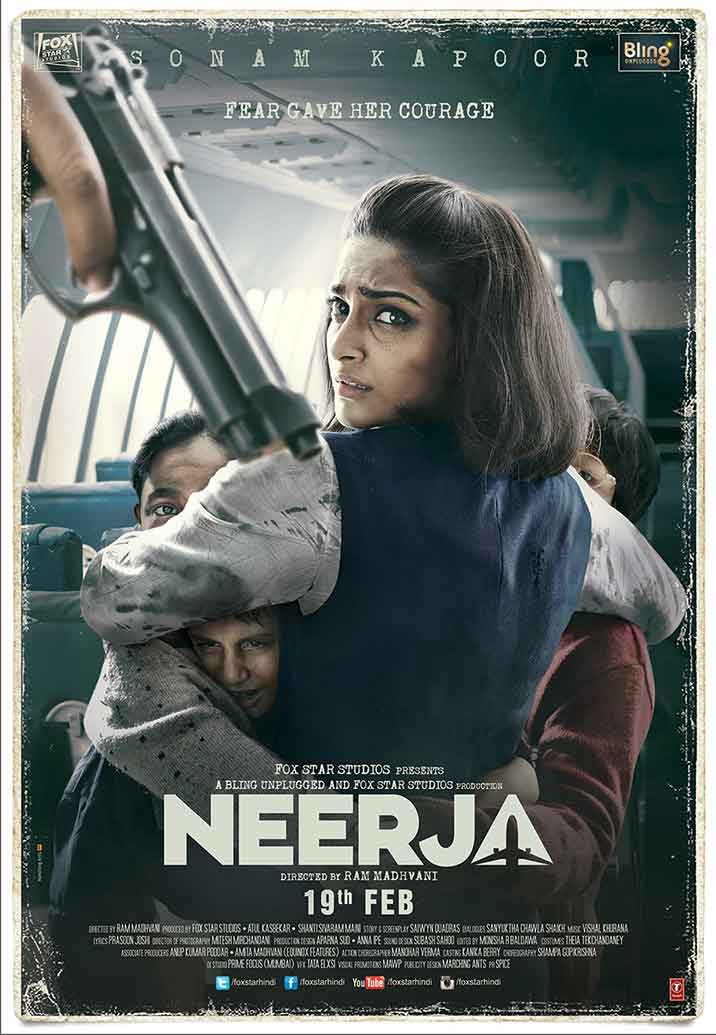 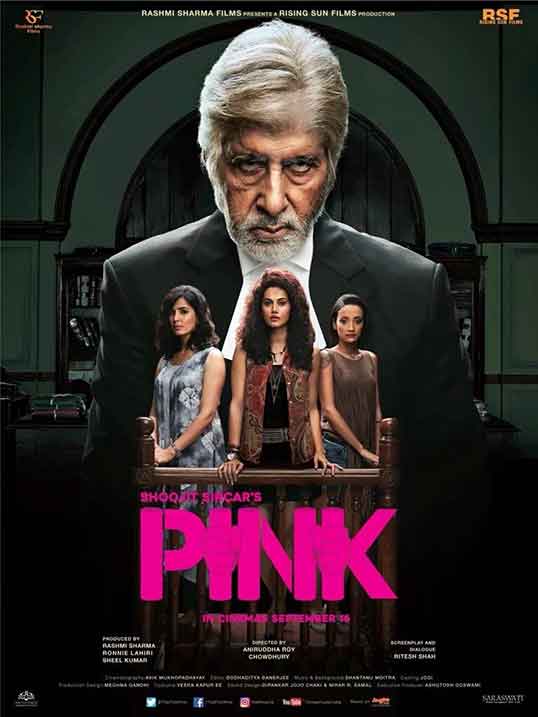 Amitabh Bachchan and Taapsee Pannu starrer Pink has been announced the winner in the Best Film on Social Issues. The Movie was all about the women's rights and dignity. 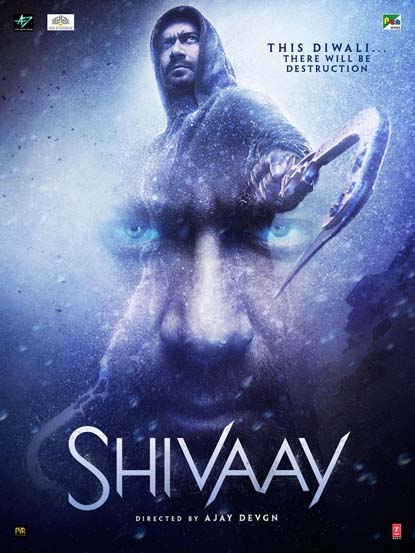 Ajay Devgn home production’s Shivaay has also attained award in the Best Visual Effects. Though, the movie was failed to create magic on box office. 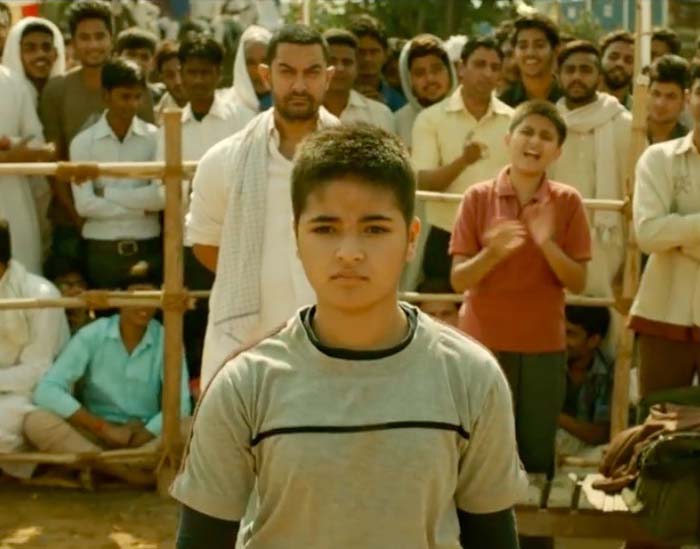 Dangal girls have already steals our heart through their outstanding performance in the movie. But, this is not it! Zaira Wasim, who played the role of Child Geeta, has grasp the Best Supporting Actress for Dangal.