September 11 attacks or 9/11 were a series of four coordinated terrorist attacks by the Islamic terrorist group al-Qaeda against the United States on the morning of Tuesday, September 11, 2001.Here are few horrific glimpse on its completion of 17 years of the attack 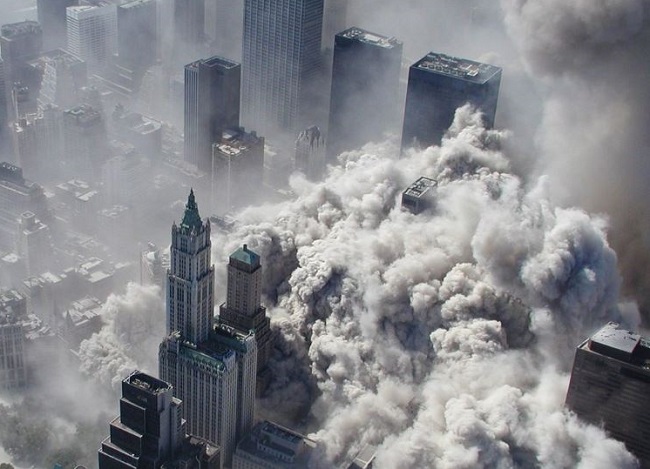 A areal veiw of World Trade Center during the attack

At 8:46am an American Airlines Flight 11 (travelling from Boston to Los Angeles) strikes the north tower of the World Trade Center in New York City. 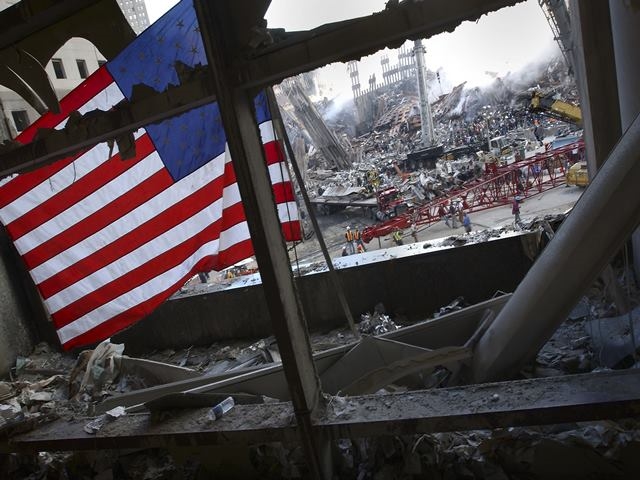 A view World Trade Center after the attack

More than 3,000 people mostly over 90 per cent civilians were killed and over 10,000 people were wounded in the 9/11 terror attack. Eleven unborn babies including their mothers were killed in the attack. 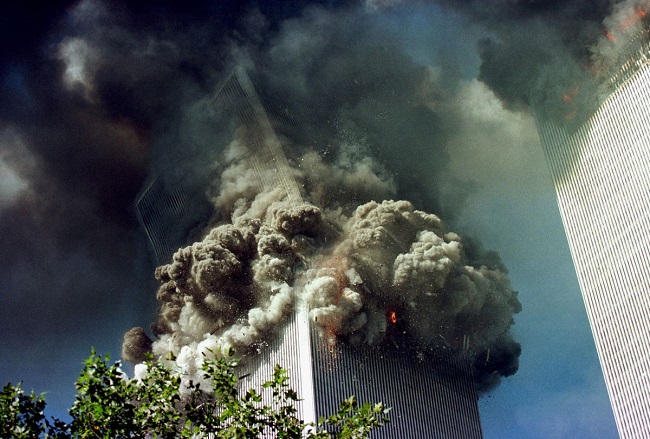 The South Tower spectacularly almost bends in half and comes crashing to the ground. 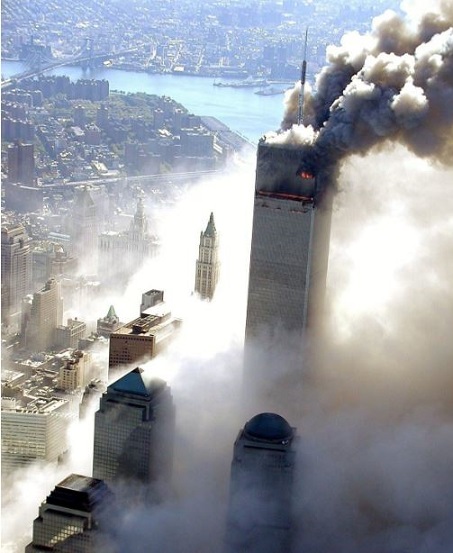 A areal veiw of World Trade Center during the attack

The attack on the WTC was orchestrated by al Qaeda leader Osama bin Laden, who was finally caught and shot dead almost ten years later. 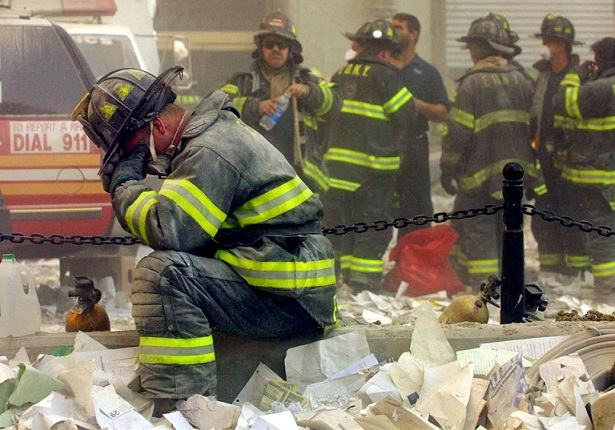 A view of the rescue operation

The fire officers toiled hard for 99 days to completely douse the fire at the World Trade Center. 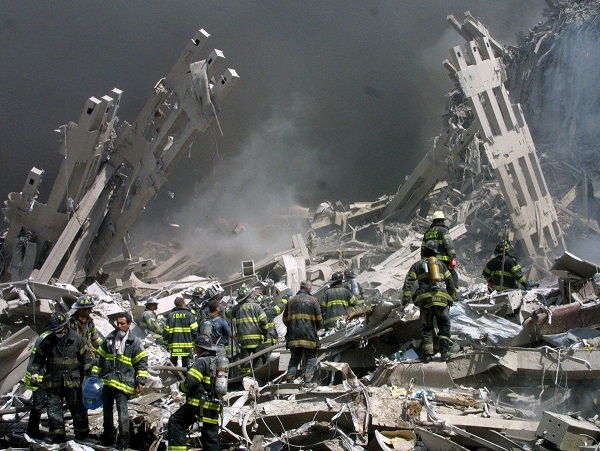 A view of the derbies of the 9/11 terror attack

The attack on WTC caused a massive explosion that showered burning debris over surrounding buildings and onto the streets below. When the towers collapsed, massive plumes of dust rose over Manhattan. 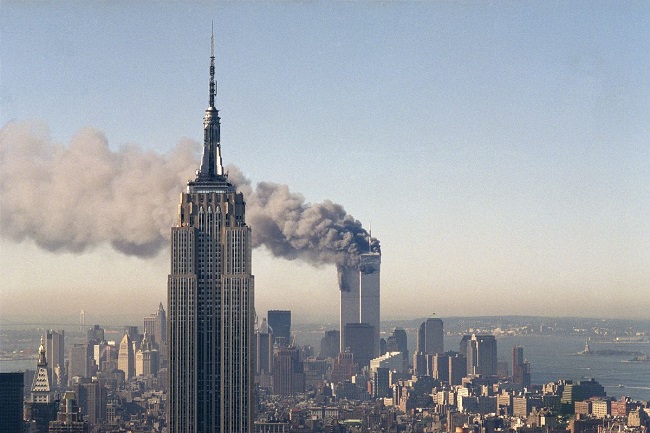 A view World Trade Center during the attack

The search for survivors trapped in the rubble lasted for days. But in total, only 20 survivors were found. The final survivor, Port Authority secretary Genelle Guzman-McMillan, was rescued 27 hours after the collapse of the North Tower. 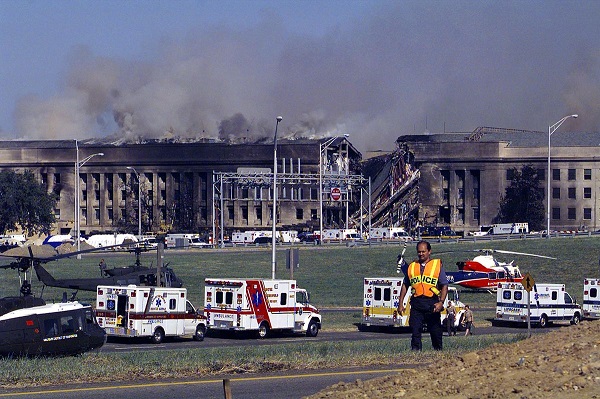 A view of the Pentagon building during the attack

It is not just New York City under attack. Further south, at 9:37am, American Airlines Flight 77 (travelling from Dulles, Virginia, to Los Angeles) strikes the Pentagon Building in Washington. 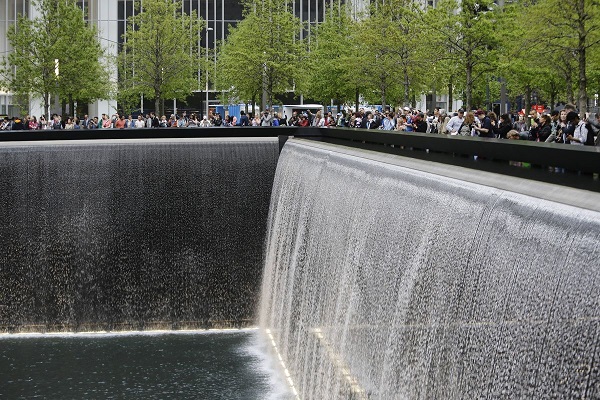 After 17 years, a view of World Trade Center

According to reports, identities of 1,113 victims have not been identified yet. 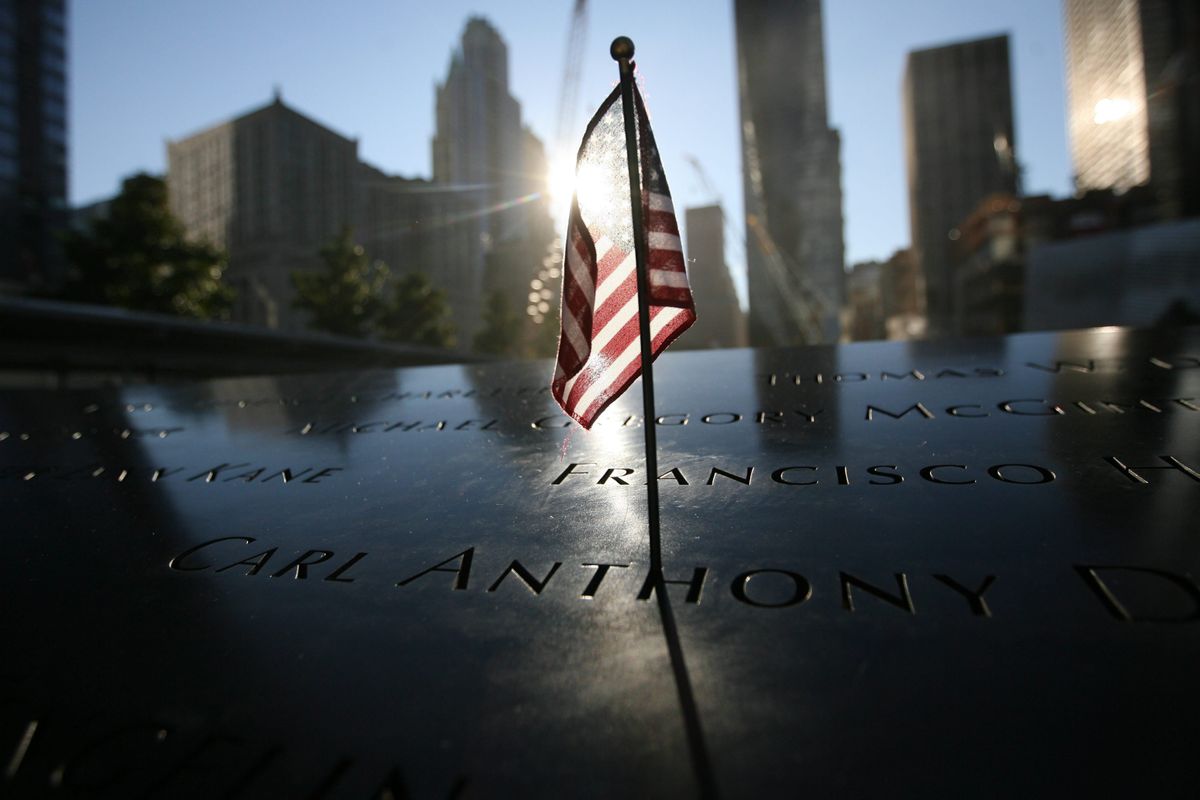 After 17 years, a view of World Trade Center

Even 17 years later, around 40 percent of families that suffered the loss of a loved one still have no physical confirmation of death.

Al-Qaeda, terror cells affiliated to IS plan to attack Jews, Israelis in India