AB de Villiers retires from all forms of cricket

De Villiers last played for South Africa in April 2018 when the Proteas locked horns with Australia at Johannesburg. 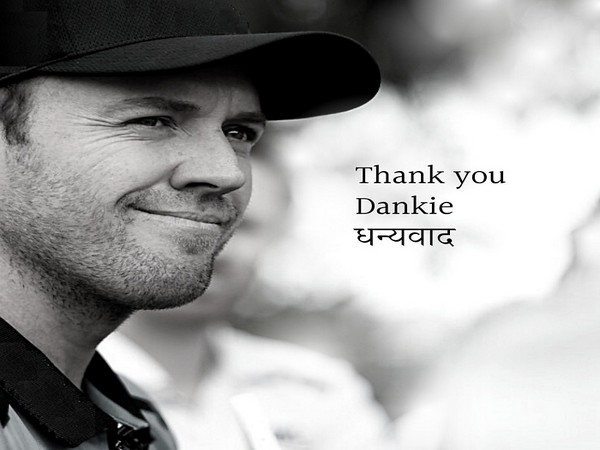 "It has been an incredible journey, but I have decided to retire from all cricket. Ever since the back yard matches with my older brothers, I have played the game with pure enjoyment and unbridled enthusiasm. Now, at the age of 37, that flame no longer burns so brightly," De Villiers tweeted.

De Villiers last game in the limited-overs format for South Africa</a> came on February 16, 2018, against India.

The swashbuckling batter has been playing franchise cricket and was a key member in Royal Challengers Bangalore (RCB) and he featured 184 IPL games.

Ind vs Aus: No stress, Smith and Labuschagne will find a way, says Cummins