Abhishek Bachchan shares picture of his "girls" on vacation

Abhishek, Aishwarya and their little one are currently in the Maldives celebrating the couple’s 12th wedding anniversary.

The ‘Manmarziyaan’ actor has been actively sharing pictures from his vacation on Instagram. He recently posted another happy picture of his wife and daughter letting their hair down in a pool. In the photo, Aishwarya, sporting a pair of sunglasses, can be seen striking a pose with her daughter in her arms while Aaradhya leans into her mother.

He wrote alongside the picture, “Happiness, My girls..” 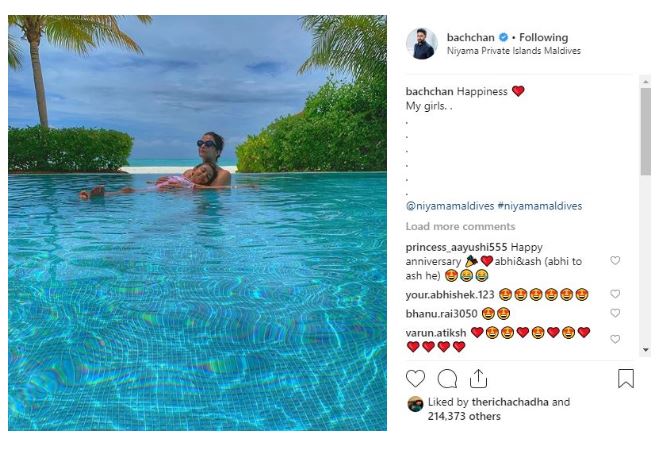 Yesterday, Abhishek and Aishwarya marked 12 years of marriage. On their wedding anniversary, the two showered each other with love by posting pictures on their Instagram accounts.

On their special day, Aishwarya shared a photo along with her beloved husband that was clicked by Aaradhya.Meanwhile, Abhishek shared a gorgeous photo of his 'honey' Aishwarya against a beautiful moonlit backdrop. 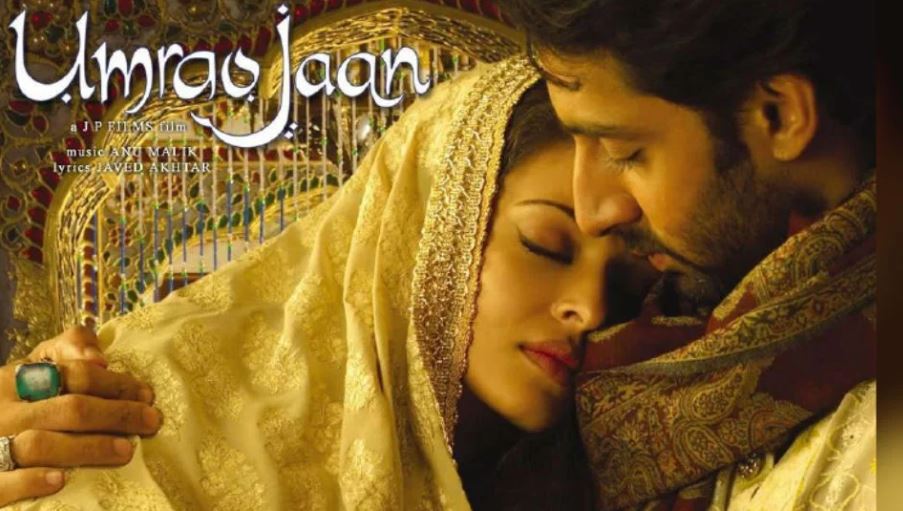 One of the most loved couples of Bollywood, Abhi-Aish (as they are lovingly called by their fans), tied the knot in April 2007 and welcomed their bundle of joy, Aaradhya, in 2011. 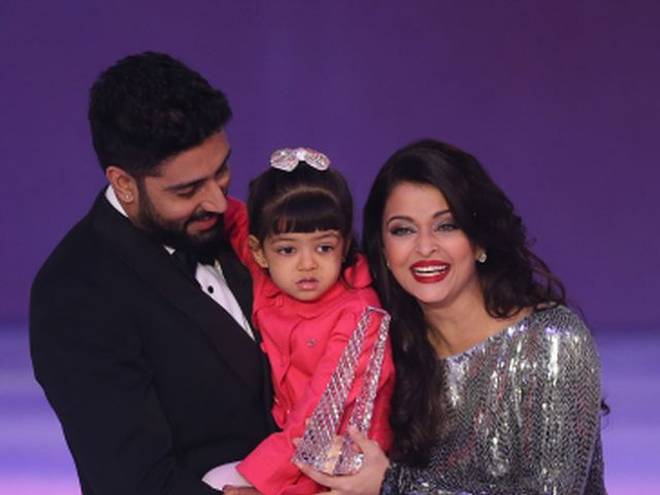 On the work front, Aishwarya was last seen in ‘Fanney Khan’ alongside Anil Kapoor and Rajkummar Rao. On the other hand, Abhishek was last seen in ‘Manmarziyaan’ along with Taapsee Pannu and Vicky Kaushal. (ANI)