Actor Abhishek Bachchan on Wednesday shared the official trailer of his debut web series 'Breathe: Into The Shadows,' and from the look, it seems to be some dark mystery.

New Delhi: Actor Abhishek Bachchan on Wednesday shared the official trailer of his debut web series 'Breathe: Into The Shadows,' and from the look, it seems to be some dark mystery.

The 'Guru' actor shared the news of the trailer launch on Twitter. 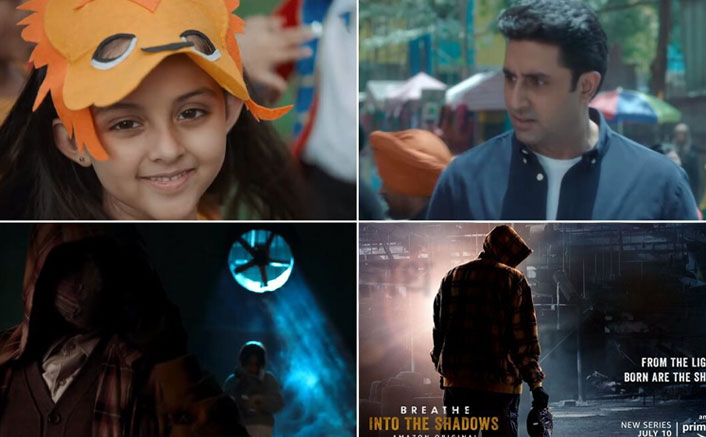 The trailer is an ordeal of parents, played by Abhishek Bachchan and Nithiya Menen, who are connecting bits and pieces of a thread to find their daughter, Siya Sabharwal, who has gone missing for three months.

Given two minutes to the video, the trailer introduces a rather mysterious guy, in a mask, who is shown controlling Abhishek's mind, urging him to kill people if he wants to see his daughter alive.

"I'm a psychiatrist, and who better than a psychiatrist can understand the mind games," says Bachchan's character, who later is seen taking the road of investigation all by himself.

The trailer also reveals actor Amit Sadh's character - a cop who is heading the missing case, as pretty suspicious.

The three-minute and one-second-long video is teased with some action and gripping mystery. The show is slated to release on July 10 on Amazon Prime Video in more than 200 countries and territories.

The series is produced by Abundantia Entertainment and with Mayank Sharma as the director, who has also written it along with Bhavani Iyer, Vikram Tuli and Arshad Syed. (ANI)