An Aeromexico commercial flight on Tuesday (local time) crashed in the Mexican state of Durango.

Durango: An Aeromexico commercial flight on Tuesday (local time) crashed in the Mexican state of Durango.

According to reports, as many as 97 passengers and four crew members were on board the Embraer 190 aircraft, however, Durango's governor Jose R. Aispuro confirmed that no deaths have been reported so far.

Aispuro stated that emergency officials had been directed to attend to the injured. 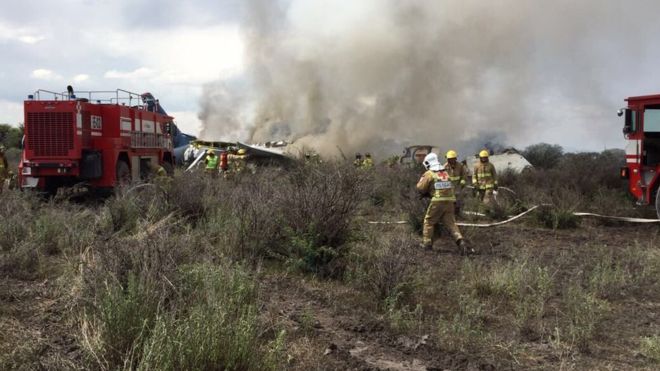 Gerardo Ruiz Eparza, head of Mexico's Transport Department, confirmed that the plane had crashed after takeoff. 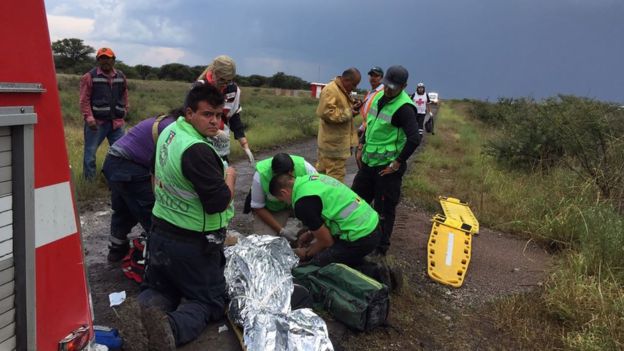 The flight-AM 2431, had taken off from Durango's Guadalupe Victoria International Airport at 3:08 PM local time and was scheduled to arrive in Mexico City at 4:38 PM. 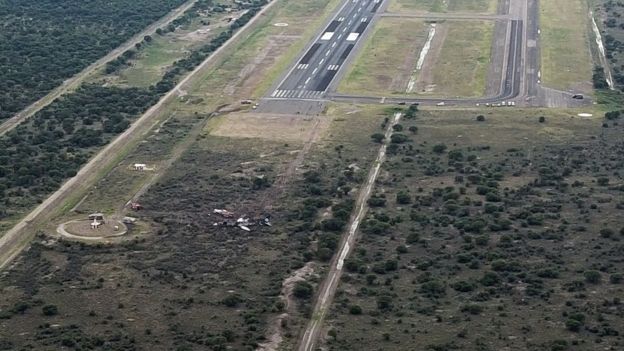