Uttar Pradesh Chief Minister Yogi Adityanath on Monday ordered an inquiry into the Agra bus accident wherein 29 people were killed and sought a report within 24 hours. 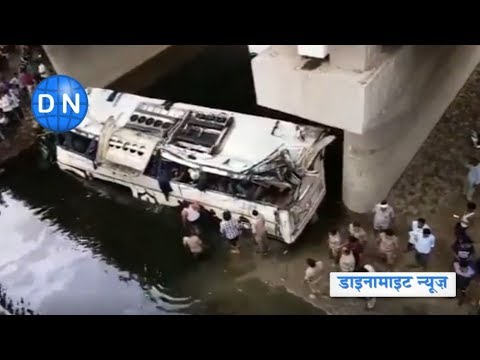 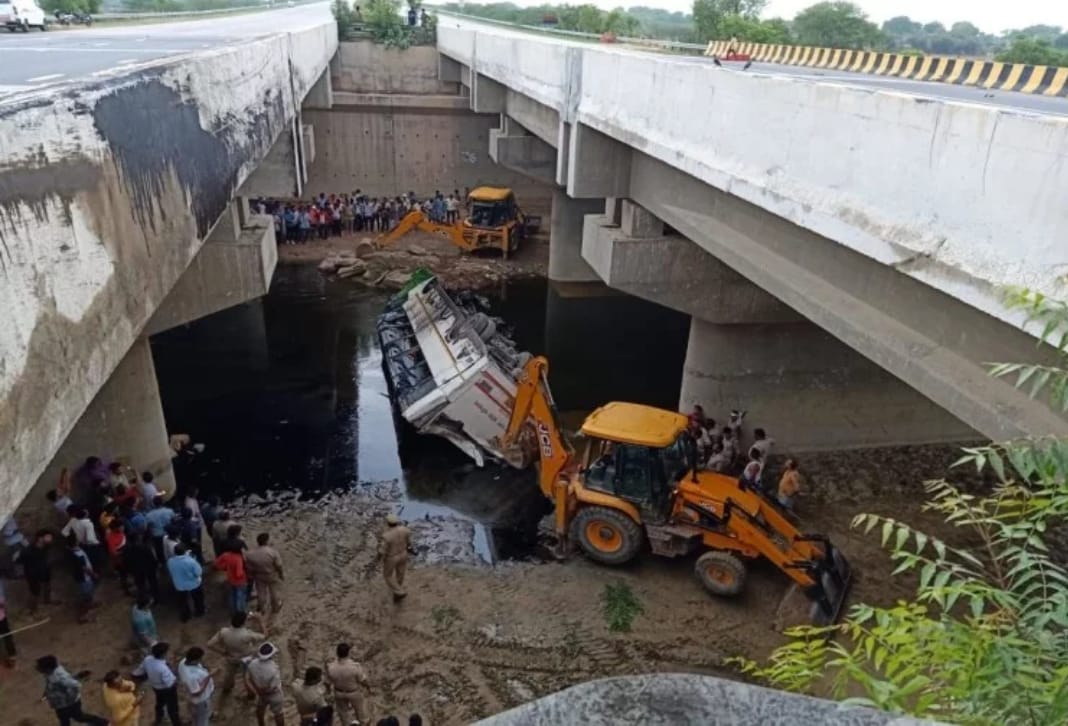 A committee, consisting of Transport Commissioner, Divisional Commissioner and Inspector General (IG) Agra, will look into the matter.

Bus accident on Yamuna Expressway in Agra: Uttar Pradesh Roadways has announced an ex-gratia of Rs 5 lakh to the family of the deceased. 29 persons have died in the accident. Rescue operation underway.

The Chief Minister ordered the investigation into the cause of the accident and also sought long term recommendations to avoid such accidents in the future. 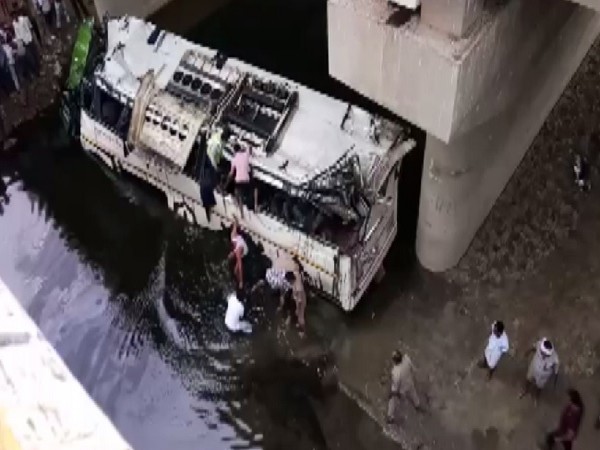 Agra DM Ravi Kumar said, "The incident took place at around 4:30 am on Monday. The driver probably dozed off and the speeding bus broke our barrier and fell in the drain. 18 injured people have been sent to the hospital, bodies have also been sent to S.N. Medical College for post-mortem. The search operation is underway."

CM Yogi Adityanath has requested Deputy CM Dinesh Sharma & Minister of State for Transport Swatantra Dev Singh to immediately visit the site of the bus accident in Agra and visit the injured in the hospital to oversee their medical care. https://t.co/prQ67QnJTw

A UP Roadways bus fell into a drain on Yamuna Expressway here resulting in the loss of lives of 29 people and leaving several others injured on Monday morning.

The double-decker bus belonged to Awadh Depot and was going to New Delhi from Lucknow. As per initial reports as many as 50 people were on board when the bus fell into the drain.

UP: 29 dead as bus falls into drain on Yamuna Expressway

Mamata condoles death of passengers in UP accident

Firozabad mishap: Ex-gratia of Rs 2 lakh for kin of deceased

8 dead, 3 injured in vehicle collision in UP