Ajay Devgn to have cameo appearance in 'RRR'

Ajay Devgn will have a guest appearance in "Baahubali" director SS Rajamouli's next ambitious project "RRR". 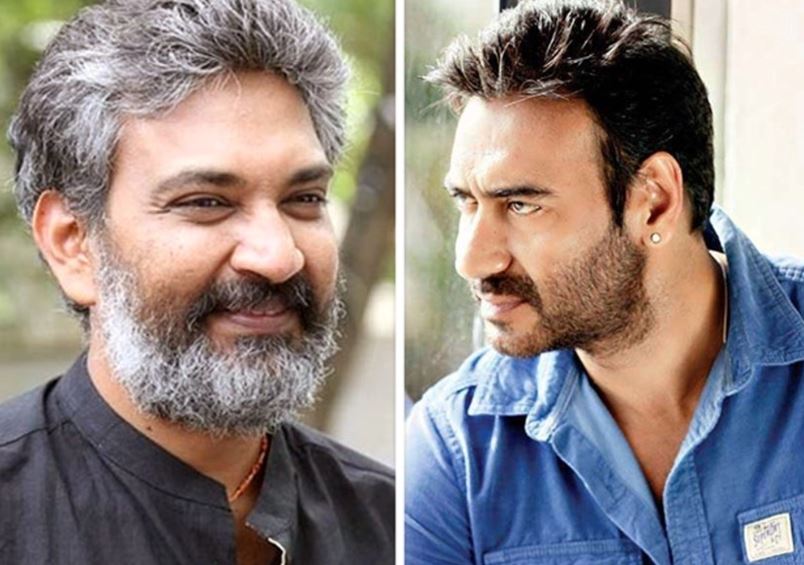 "He is doing a cameo appearance, it is an interesting character. He will shoot for it after 'Taanaji: The Unsung Warrior'.

"RRR" marks the second collaboration between Rajamouli and Ajay.

The 49-year-old superstar had earlier given the voice overs for the Hindi version of his 2012 Telugu blockbuster "Eega" titled "Makkhi".

"RRR" is an upcoming Indian period action film film scripted and directed by Rajamouli. It stars N T Rama Rao Jr. and Ram Charan in the lead roles. As per reports, the film is made on a budget of Rs 300 crore. 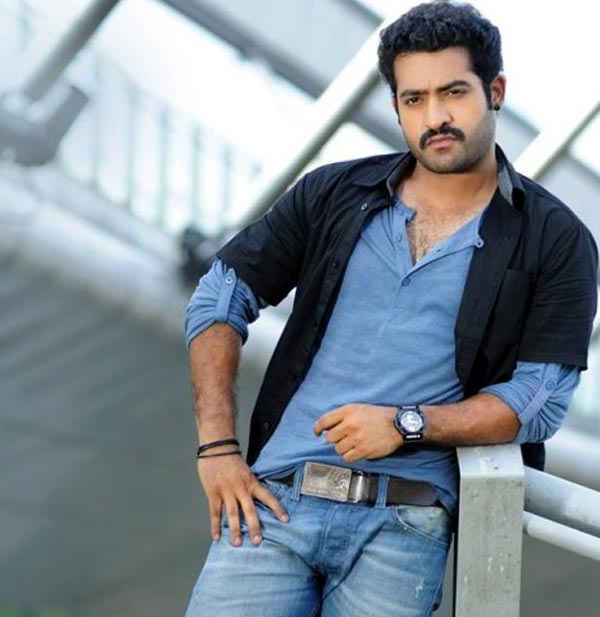 Reportedly, Ajay was also approached to play the main antagonist in Kamal Haasan's "Indian 2" and he said no to the offer.

"He hasn't given a thought of working in another industry as it is a bit difficult for him. In Rajamouli's ,film it was a cameo so he has taken it up. (PTI)