Ambedkar's depiction in cartoons is 'No Laughing Matter'

While it didn't stir a controversy back then, it did so in 2012 when the cartoon was included in a school textbook causing an uproar in the Parliament. And, also presented itself as an opportunity to Unnamati Syama Sundar to compile a book archiving cartoons on Ambedkar. 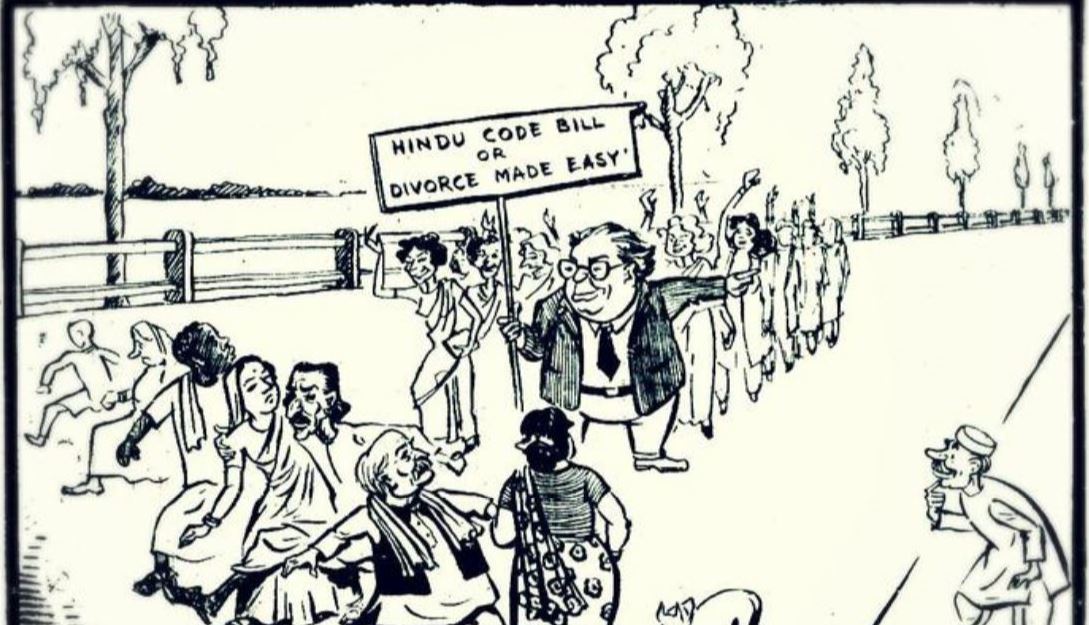 "After this Ambedkar cartoon controversy in (the) NCERT book, I started archiving Ambedkar cartoons right from 1932 to 1956," author Sundar said at a discussion at the India Habitat Centre here.

The archive then resulted in a book, titled "No Laughing Matter", which is essentially a collection of 122 cartoons from India's leading publications, drawn by Shankar, Enver Ahmed and R K Laxman, among others, "laying bare the perverse and thoughtless hostility Ambedkar often contended with".

While the NCERT later dropped the controversial cartoon from textbooks, the Dalit author said he started analysing these illustrations to see how Ambedkar had been depicted, how the press projected him and the kind of insult he faced.

"The book is basically about how the cartoonists projected him negatively," he told .

"These cartoonists injected their casteism in their cartoons."

Pointing at a cartoon from Film India magazine in 1949, which depicted Ambedkar as "the modern Manu", author-activist Harsh Mander was surprised at the "extreme caste insensitivity" of the cartoonist.

According to Hindu texts, Manu is considered to be the one who founded the Hindu caste system.

"If there was anything that Ambedkar fought against all his life, it was against what Manu left for us over the centuries," Mander said.

While most cartoonist of the era showed Ambedkar as fat and shorter than others in the panels, Mander added, even the most respectful cartoon was in reality quite disrespectful.

"It was respectful in the most disrespectful sort of way." 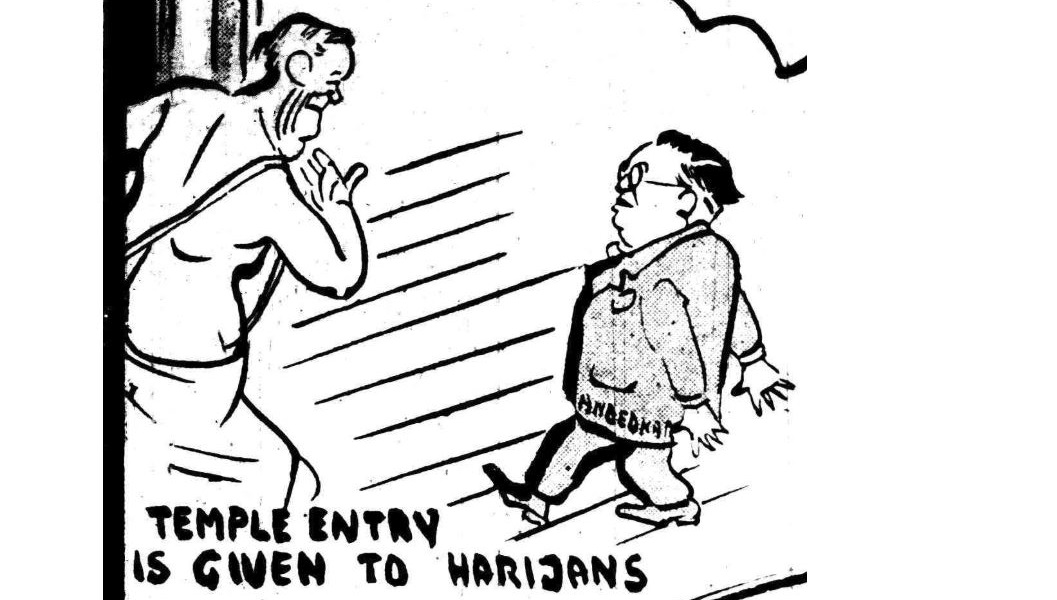 The cartoons focused largely on a number of issues like the Poona Pact, temple entry, Hindu code bills, writing of the Constitution, Ambedkar becoming the Union law minister, resigning later and embracing Buddhism.

"As we read this book, we wince rather than laugh as we see each cartoon unfolding," he said. "We recognise the enormity of the battle Dr Ambedkar fought and how much that battle still remains relevant in India today."

Sundar, who hails from Vijaywada in Andhra Pradesh, said the first thing about Ambedkar that comes to the minds is a person who created the reservation rather than the one who framed the Constitution.

He believed the perception can be changed if they get educated at the school level about the importance of Ambedkar.(PTI)

Road in Margao to be named after late Parrikar

Up to India, Pakistan to resolve Kashmir issue : Trump again offers to mediate