Six Senses Fort Barwara, which is known for its gracious and regal ambience, situated in Sawai Madhopur, Rajasthan, is completely sold out around the dates of Katrina Kaif and Vicky Kaushal's rumoured wedding.

Mumbai (Maharashtra): Six Senses Fort Barwara, which is known for its gracious and regal ambience, situated in Sawai Madhopur, Rajasthan, is completely sold out around the dates of Katrina Kaif and Vicky Kaushal's rumoured wedding.

As per several reports, Katrina and Vicky, fondly called ViKat by their fans, are set to tie the knot, probably at the royal property. The lavish wedding festivities are speculated to take place from December 7 to 9.

On enquiring about the availability of rooms in the particular period, the hotel informed that it is completely sold out. 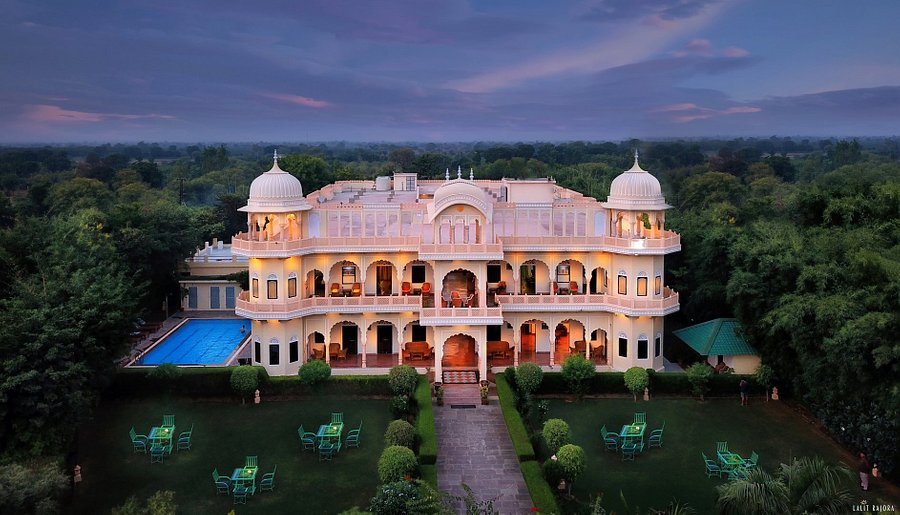 "We are completely booked from December 5 to December 11. Rooms can be booked post December 12," a staff member from the hotel said.

The luxury property is also sold out from December 7 to December 10 on popular websites like Make My Trip and Go Ibibo, which provide hotel and travel booking services. This is particularly interesting given the dates are coinciding with Katrina and Vicky's rumoured marriage.

While Katrina and Vicky's wedding rumours have been making headlines, the two have never confirmed their relationship publically.
Their romance rumours began after Katrina, in an episode of 'Koffee with Karan', said that she would like to work with Vicky and they would look good together. On hearing this, Vicky was completely flattered and made a gesture of fainting. 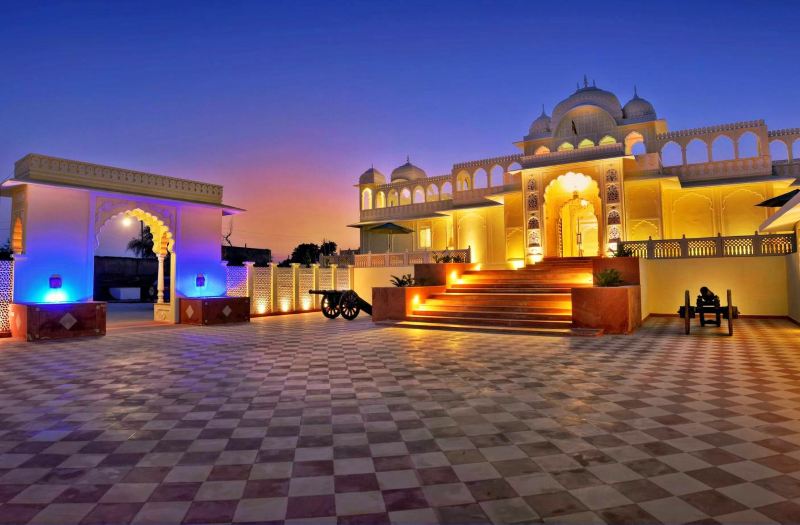 The duo has been spotted together at several events and occasions. Recently, she made an appearance at a special screening of Vicky's film 'Sardar Udham'. Several reports earlier suggested that Vicky and Katrina got engaged in a hush-hush Roka ceremony at filmmaker Kabir Khan's house on Diwali. (ANI)

Katrina Kaif opens up on how to regain stamina post COVID

Katrina Kaif has found male model for 'Kay By Katrina', and it's not Vicky Kaushal!