Pakistan occupied Kashmir (PoK) and Aksai Chin is an integral and inseparable part of Jammu and Kashmir and India, Union Home Minister Amit Shah on Tuesday said in Lok Sabha on Tuesday.

"Whenever I talk about Jammu and Kashmir, Pakistan occupied Kashmir (PoK) and Aksai Chin comes under it and can die for it," Shah snapped back at Leader of Congress party Adhir Ranjan Chowdhary.

Shah's retort came following Congress MP said: "I don't think you are thinking about PoK, you violated all rules and converted a state into a Union Territory overnight."

Chowdhury was speaking after Shah moved the resolution to revoke Article 370 in Jammu and Kashmir in the House.

Adhir Ranjan Chowdhury, Congress, in Lok Sabha: S Jaishankar told Mike Pompeo a few days before that Kashmir is a bilateral matter, so don't interfere in it. Can J&K still be an internal matter? We want to know. Entire Congress party wants to be enlightened by you. https://t.co/76se7Rb3QS

"S Jaishankar (EAM) told Mike Pompeo (US Secretary of State) a few days ago that Kashmir is a bilateral matter, so don't interfere in it. Can Jammu and Kashmir still be an internal matter? We want to know. The entire Congress party wants to be enlightened by you," Congress MP Chowdhary asked.

"I want to make it very clear that Jammu and Kashmir is an integral and inseparable part of India. There is absolutely no doubt over it, and there is no legal dispute on this," Shah said.

The Home Minister spoke amid chants of 'Bharat Mata ki jay' and 'Vande Mataram' in the Lower House of Parliament. 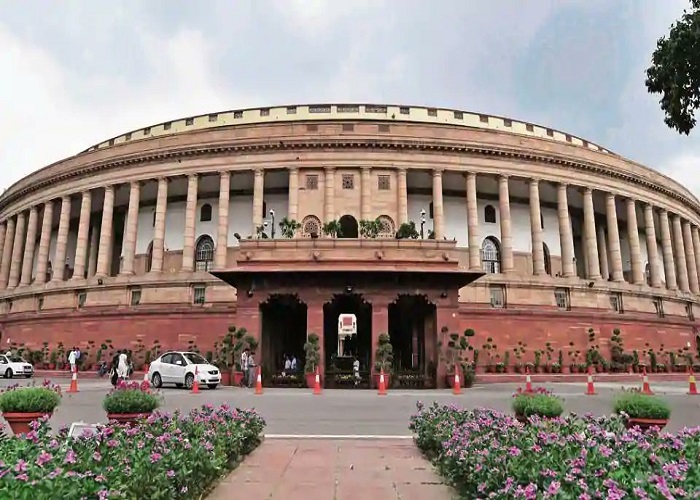 Chowdhury sought an explanation from Shah about how he could change the status of Jammu and Kashmir without taking into consideration other stakeholder and alleged that the Centre had brought in these rules in an "illegal manner".

Chowdhury further demanded an explanation from the government on whether or not Kashmir is a bilateral issue. 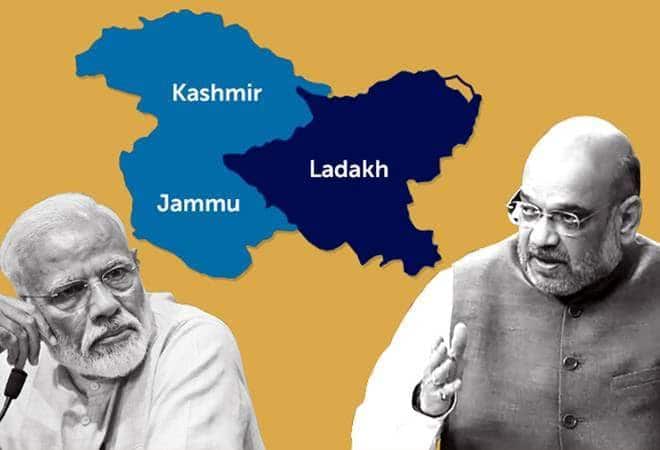 The Centre on Monday scrapped Article 370 of the Constitution that conferred special status to Jammu and Kashmir and barred people from the rest of the country from buying property there. (ANI)