Thriller drama "Andhadhun" emerged a major box office draw in China raking in a record collection of over Rs 300 crore.

The film, featuring Tabu, Ayushmann Khurrana, Radhika Apte and Anil Dhawan in key roles, is a murder drama at the centre of which is a pianist who may or may not be blind.

Produced by Viacom18 Motion Pictures and Matchbox Pictures, "Andhadhun", which released in China as "The Piano Player" is directed by Sriram Raghavan, known for his dark films such as "Ek Hasina Thi" and "Badlapur". 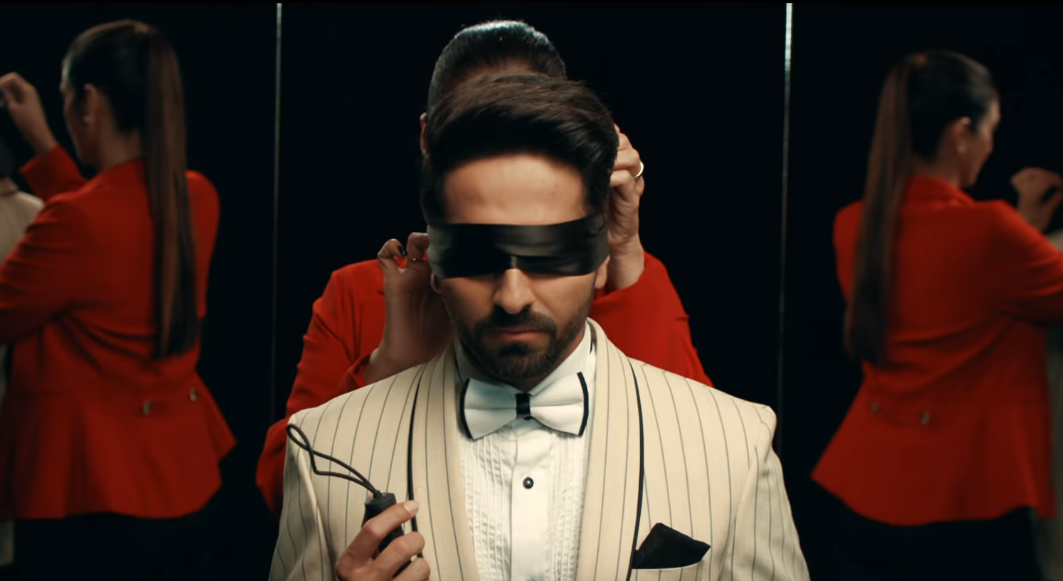 "Andhadhun" was one of the best reviewed and best performing films of India last year.

Also Read: I know I've become a star but don't want to believe it: Ayushmann Khurrana

"I am delighted that the approach of picking unusual stories stands rewarded not only in India and diaspora market but with a completely new market and audience in China. An Indian film has exceeded Hollywood tent-poles like "Shazam!".

"This success also dispels the belief that Hindi films need to have a social issue to succeed in China box office. It's a great moment for Indian cinema," Ajit Andhare, COO, Viacom18 Studios told PTI.

Ayushmann said he feels both "overwhelmed" and "humbled" to see "Andhadhun" becoming a Rs 300 crore blockbuster in the neighbouring country. 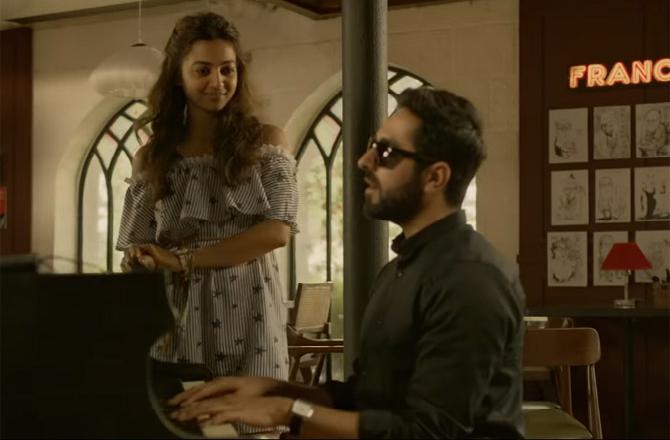 "The people of the country has loved our devilishly clever thriller directed by one of India's finest filmmakers Sriram Raghavan and the credit goes to him for his vision to redefine the thriller genre. 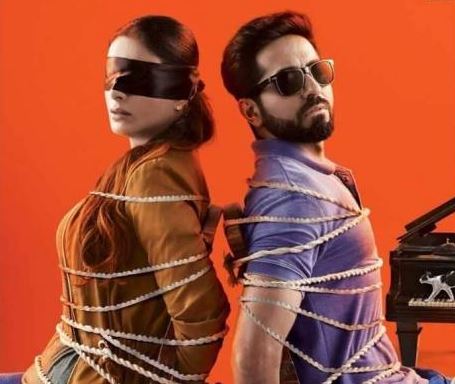 "'Andhadhun' is making India proud and I'm delighted to contribute in this huge cinematic moment for India. It feels great to be appreciated for your hard work not just in India but also in China. They have really showered a lot of appreciation for my craft and I just can't thank them enough. I wish I get the chance to travel to China soon and meet as many people as possible and just say thank you," the actor said in a statement.