A man threatened to jump off a water tank in Arjavani Gudem village of Andhra Pradesh's Krishna district on demanding various political reforms.

The man identified as Vijay Raju was later rescued by police and taken into custody. 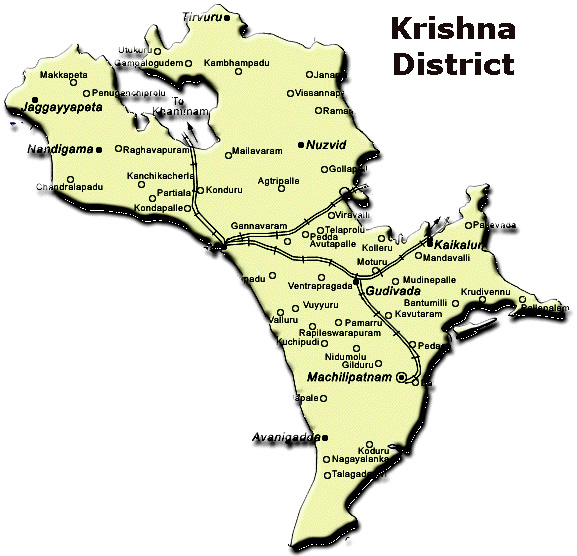 "One person Vijay Raju, aged 21 years, climbed the over head tank in the village at around 8:00 am and threatened to commit suicide by jumping off. He demanded many changes in the political system and said only after proper assurance he would get down," said a police official.

The Police has initiated an investigation in the matter. (ANI)