Astronomers have measured the expansion rate of the universe using NASA's Hubble Space Telescope with a technique completely independent of any previous technique.

Washinton: Astronomers have measured the expansion rate of the universe using NASA's Hubble Space Telescope with a technique completely independent of any previous technique.

It is very important to know the precise value of how fast the universe expands in order to determine the age, size, and fate of the cosmos.The new study provides evidence to the school of thought that new theories may be required to explain what the scientists are currently finding. The result found by researchers strengthens a discrepancy between the expansion rate which is called the Hubble constant which is calculated through the measurements of the local universe and the rate as predicted from background radiation in the early universe, which is a time before the galaxies and stars existed.

This latest value represents the most precise measurement yet using the gravitational lensing method, where the gravity of a foreground galaxy acts like a giant magnifying lens, amplifying and distorting light from background objects.

The researchers used the exotic physics of gravitational lensing for calculating the expansion rate of the universe.

The astronomy team that made the new Hubble constant measurements is dubbed H0LiCOW where H0 stands for Lenses in COSMOGRAIL's Wellspring. 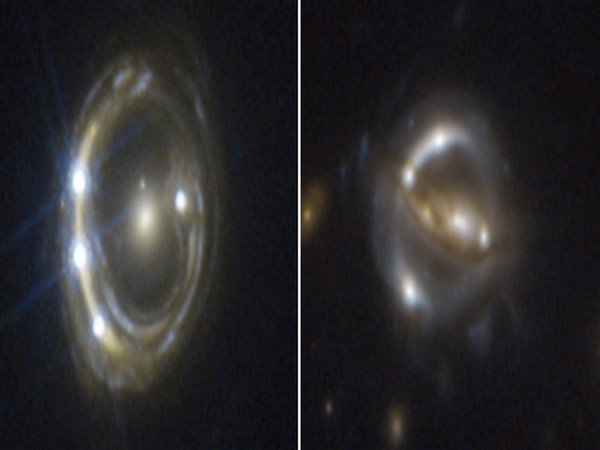 COSMOGRAIL stands for Cosmological Monitoring of Gravitational Lenses which is a large international project, that has of goal monitoring gravitational lenses. 'Wellspring' refers to the abundant supply of quasar lensing systems.

The team of researchers derived the H0LiCOW value for the Hubble constant through observing and analysis techniques that have been greatly refined over the past two decades.H0LiCOW and other measurements have suggested that the expansion rate was faster in the local universe than was expected based on the observations of European Space Agency's Planck satellite of how the cosmos behaved more than 13 billion years ago.The gulf between the two values has important implications for understanding the universe's underlying physical parameters and may require new physics to account for the mismatch.

"If these results do not agree, it may be a hint that we do not yet fully understand how matter and energy evolved over time, particularly at early times," said lead researcher Sherry Suyu.

The team of the researchers made use of the Hubble telescope to observe the light from six faraway quasars, the brilliant searchlights from gas orbiting supermassive black holes at the centers of galaxies. 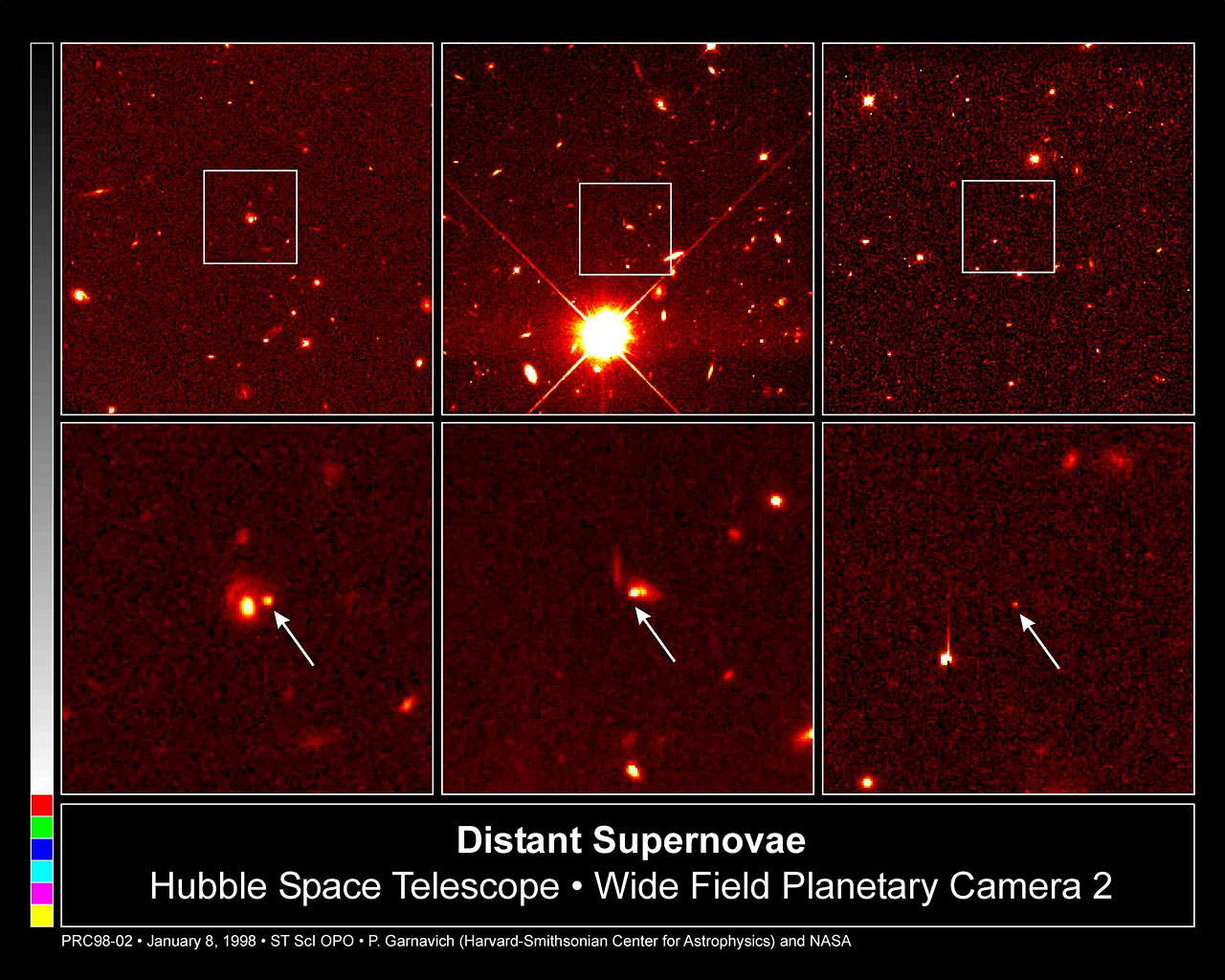 Hubble observed how the light from each quasar was multiplied into four images due to the gravity of a massive foreground galaxy.

Light rays coming from each lensed quasar image use a slightly different path in space to reach Earth. The pathway's length depends on the amount of matter that is distorting space along the line of sight to the quasar.

Researchers monitor the flickering of quasar's light for tracing every pathway when its black hole gobbles up material. When the light flickers, every lensed image brightens up at a different time.The team of researchers started with using Hubble for making accurate maps of the distribution of matter in each lensing galaxy. The researchers could reliably deuce the distances from galaxy to the quasar and to background quasar. They then compared these distance values for measuring the expansion rate of the universe.

The team's measurement also is close to the Hubble constant value of 74 calculated by the Supernova H0 for the Equation of State (SH0ES) team, which used the cosmic distance ladder technique. The SH0ES measurement is based on gauging the distances to galaxies near and far from Earth by using Cepheid variable stars and supernovas as measuring sticks to the galaxies. The SH0ES and H0LiCOW values significantly differ from the Planck number of 67, strengthening the tension between Hubble constant measurements of the modern universe and the predicted value based on observations of the early universe.

"One of the challenges we overcame was having dedicated monitoring programs through COSMOGRAIL to get the time delays for several of these quasar lensing systems," said Frederic Courbin.

"At the same time, new mass modeling techniques were developed to measure a galaxy's matter distribution, including models we designed to make use of the high-resolution Hubble imaging. The images enabled us to reconstruct, for example, the quasars' host galaxies," said Suyu.

"These images, along with additional wider-field images taken from ground-based telescopes, also allow us to characterize the environment of the lens system, which affects the bending of light rays. The new mass modeling techniques, in combination with the time delays, help us to measure precise distances to the galaxies," added Suyu.

The team of the researchers now has Hubble images and the information about the time-delay for 10 lensed quasars and intervening lensing galaxies. The team will continue to search for and follow up on new lensed quasars in collaboration with researchers from two new programs.(ANI)