England’s famous win at Headingley to level an enthralling Ashes series was met with astonishment in Australia on Monday as local media praised “miracle man” Ben Stokes and wondered whether Tim Paine’s team had let the hallowed urn slip from their grasp.

Melbourne: England’s famous win at Headingley to level an enthralling Ashes series was met with astonishment in Australia on Monday as local media praised “miracle man” Ben Stokes and wondered whether Tim Paine’s team had let the hallowed urn slip from their grasp.

Stokes’s majestic unbeaten 135 saw England complete an improbable 359-run chase for a one-wicket victory that tied the series at 1-1 and wrested back the momentum for Joe Root’s side ahead of the fourth test at Old Trafford.In the same way that Ian Botham’s renegade brilliance with bat and ball brought grudging admiration in Australia decades ago, Stokes’s performance in Leeds was given due respect by local newspapers.

The Sydney Morning Herald declared his knock as “one of the greatest performances in test history” and one on the site of Botham’s “legendary rescue effort” against Australia in 1981.

“Stokes added his one-man mission with the bat to a lion-hearted performance with the ball,” the paper said. 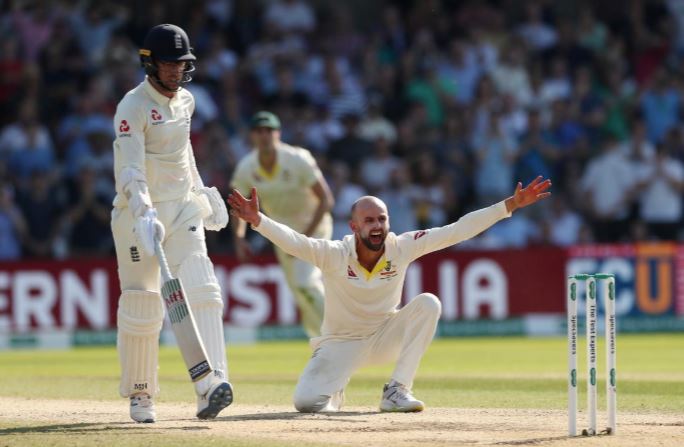 “He may as well be handed a knighthood now.”

Sydney’s Daily Telegraph wrote of Stokes’s “incredible” knock: “Few test innings have, or will, match it for guts, glamour and glory.”

England were still 73 runs short of victory when their ninth wicket fell, but Stokes and tail-ender Jack Leach, who scored one run from 17 balls, survived a dramatic finish marked by several Australian mishaps. Marcus Harris put down a difficult chance running in from third man to reprieve Stokes when England were 17 runs short, while Nathan Lyon dropped the ball as he stood over the stumps to blow a simple run-out chance that would have given Australia a one-run win.

Lyon had a big lbw appeal on Stokes turned down by umpire Joel Wilson on the next ball. 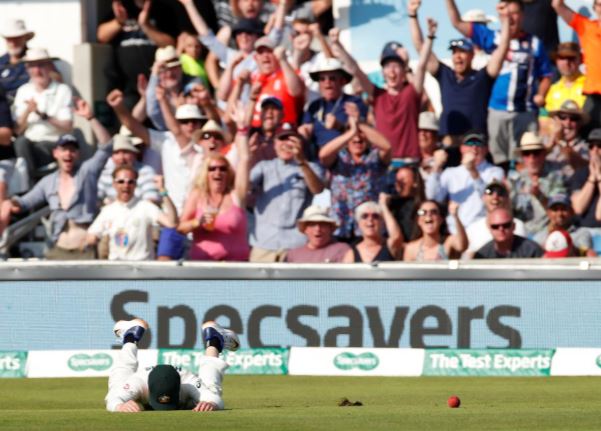 Use of decision review system technology would have overturned Wilson’s call but captain Paine had blown Australia’s last review with a poor referral in the previous over.

The slew of errors left local media wondering whether Australia had blown their chance of retaining the Ashes on English soil for the first time since 2001.

The local broadcaster said the finish would haunt Australia more than their two-run loss in the 2005 Edgbaston test, when Michael Kasprowicz was given out gloving a ball with his hand just off the bat, giving England victory. “How Australia didn’t kill off England’s resistance in the dying stages of the test will become a national cricketing nightmare that puts Michael Kasprowicz’s right glove in the shade,” it said.

Disappointment aside, Australian cricket writers noted the Headingley thriller had raised the series to another level after more than a decade of mostly one-sided contests between cricket’s oldest foes.

“Call off test cricket now. In fact, call off all cricket,” wrote The Age’s Greg Baum.

“Not because it could never get any worse than this, but because how could it ever be better, surely?”(Reuters)