Australia will invest A$1 billion ($678.70 million) to revamp water infrastructure in rural and regional communities in the drought-stricken New South Wales.


Melbourne: Australia will invest A$1 billion ($678.70 million) to revamp water infrastructure in rural and regional communities in the drought-stricken New South Wales.

The federal and the New South Wales governments will spend A$650 million to upgrade the Wyangala Dam in the state’s central west and A$480 million to build new Dungowan Dam near Tamworth, the government said in a statement on Sunday.

“Our response to the ongoing drought impacting rural and regional communities is comprehensive and committed,” Prime Minister Scott Morrison said in the statement.

“It deals with immediate needs for financial assistance in and longer-term investments to build drought resilience for the future.” 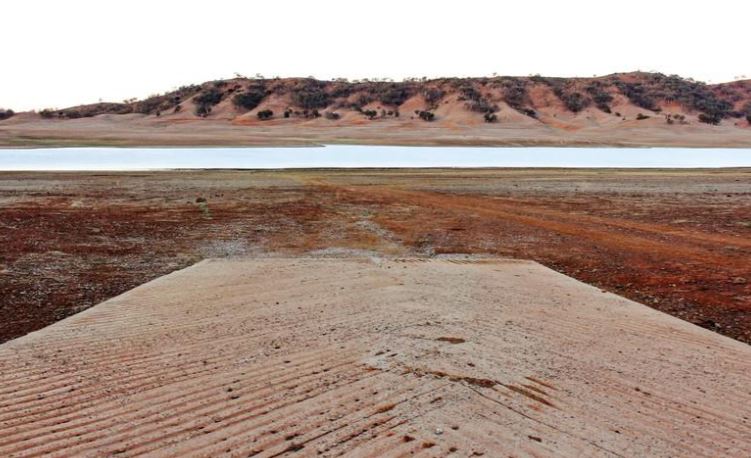 Australia, which has enjoyed economic growth for a generation, has its livelihoods now at a growing risk from drought, worsened by climate change, a predicament more familiar to developing countries. New South Wales, a southeastern state with Sydney as its capital, has grappled with drought since mid-2017, according to the government estimates. Nearly the whole state, which has an area more than three times the size of the United Kingdom, remains in some drought category.

The state also has been hit by spring fires, further straining the communities in the region. Two people were killed and more than 50 homes were destroyed in the latest bushfires, which are yet to be contained. Australia’s conservative government has been slow in addressing the country’s increasing climate challenges, arguing often that stronger environmental action would cripple the economy.

“It’s not addressing the fundamental issue and that is that we extract too much water from our rivers and we have done nothing to acknowledge or address climate change, which is exacerbating the problem.” (Reuters)