Australia continued their impressive form in the basketball World Cup with an 87-82 win over Lithuania and secured a berth in the 2020 Olympic Games while holders United States cruised to a 98-45 rout of Japan on Thursday.


Beijing: Australia continued their impressive form in the basketball World Cup with an 87-82 win over Lithuania and secured a berth in the 2020 Olympic Games while holders United States cruised to a 98-45 rout of Japan on Thursday.

The Czech Republic stunned Turkey 91-76 to secure a last-16 berth in the 32-nation tournament in China and Greece joined them after overcoming a strong challenge from New Zealand in a 103-97 victory over the Tall Blacks.

Having brushed aside Canada and Senegal in their opening two games, Australia took a 52-37 lead against the more fancied Lithuanians late in the first half. 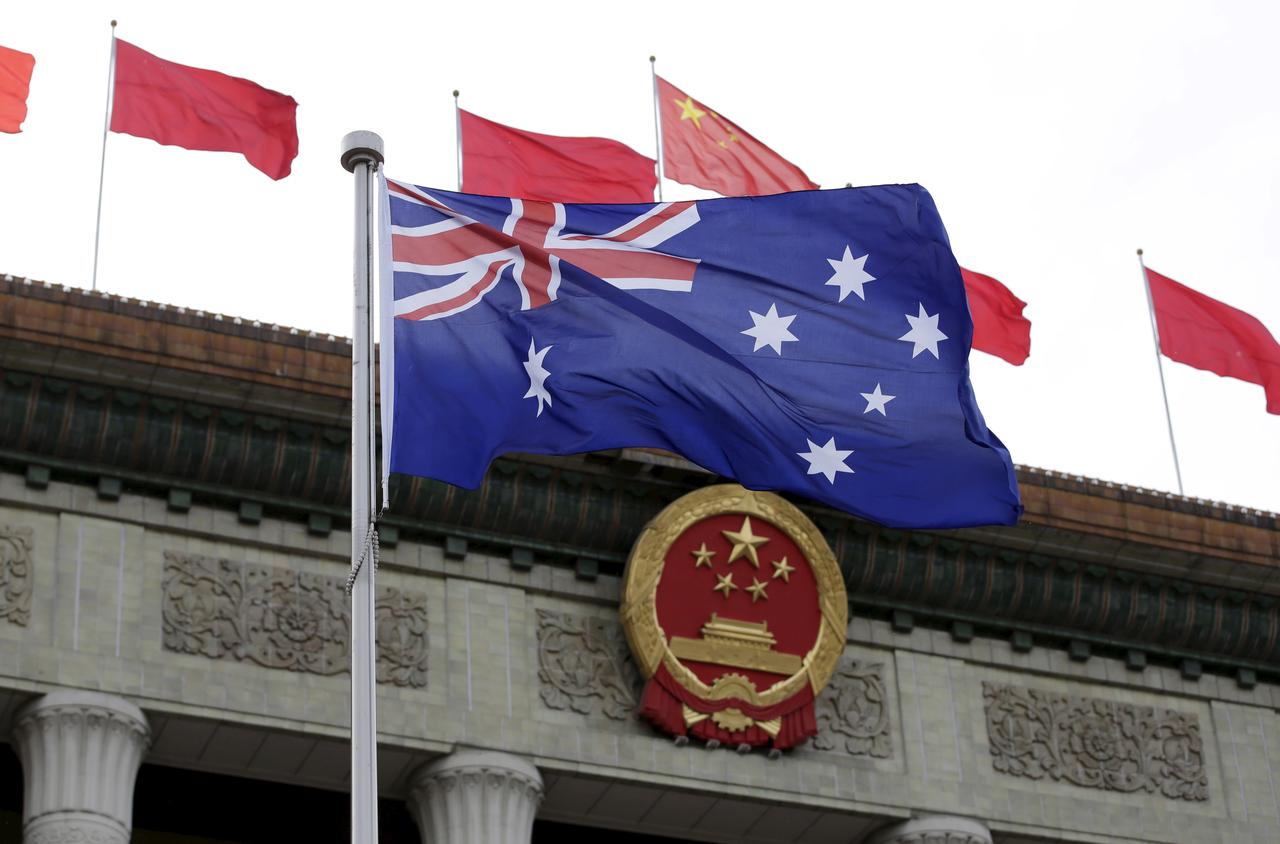 The Baltic nation shored up their defence after the break and nosed ahead 73-70 before the Boomers forced the final twist, with San Antonio Spurs playmaker Patty Mills nailing a crunch three-pointer with 32.9 seconds left.

Mills finished on a game-high 23 points and Phoenix Suns center Aron Baynes capped an effervescent performance with 21 points and 13 rebounds as Australia lived up to the billing of the tournament’s dark horses.

Also Read: Just not cricket- Australian charged $68,000 for a beer in Britain

They booked a berth in next year’s Olympics in Japan as the World Cup’s best-placed nation from Oceania, having stormed into the last 16 while New Zealand dropped into the 17-32nd place playoffs after their defeat by Greece.

The Greeks won an entertaining dogfight for a spot in the second group stage, featuring four pools of four teams, after Giannis Antetokounmpo, last season’s most valuable player in the NBA, racked up 24 points and 10 rebounds.

Having clawed victory from the jaws of defeat in a 93-92 overtime win against Turkey, the United States hit top gear from the start and never looked back after racing into a 13-0 lead against Japan. 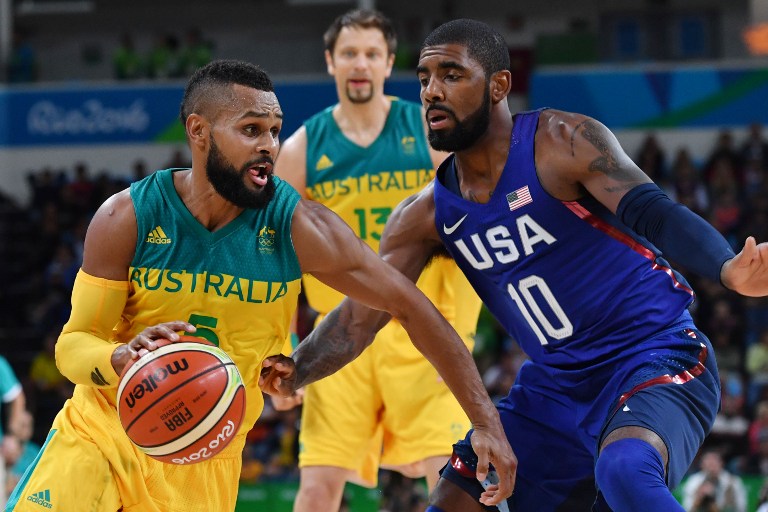 It was an expected cat and mouse game as the lead grew steadily and the defending champions, chasing their third successive and sixth overall title, had five players in double scoring digits led by Jaylen Brown with 20 points.

Kemba Walker added 15 and Harrison Barnes chipped in with 14 for the Americans, who were joined in the last 16 from their pool by the Czech Republic after they blew away the Turks.

Looking flat after the exertions of their heart-breaking defeat by the U.S., Turkey trailed throughout against an inspired Czech side taking part in their first World Cup as an independent nation.

A valiant solo effort by Turkey’s Cleveland Cavaliers guard Cedi Osman, the game’s top scorer with 24 points, was canceled out by a balanced Czech roster. (Reuters)